HAVANA TIMES – I recently watched the movie “Kursk” (The Command) by Danish film director Thomas Vinterberg. It is named after the Russian submarine that it tells the story of. Once again, the Russians made the same mistakes they did during the Chernobyl disaster, but this time in 1994: not listening to the experts or respecting their competition. Survivors died as a result of officials’ incompetence. In 1991, the socialist system collapsed in this country, but the top-down mindset was never overcome.

Democracy has never existed in Cuba, just like it hasn’t in Russia. Cubans might talk about international politics fluently and in a detached manner, but when it comes for us to analyze our own conflict, the trauma of totalitarianism and dictatorships quickly rears its ugly head. This is mainly a result of us only very briefly flirting with liberalism during the Republic. The 1940 Constitution was considered progressive for its time. What would we have become if it were instated? The answer to this question might not lie here on the island nor on the other side of the Florida Straight. 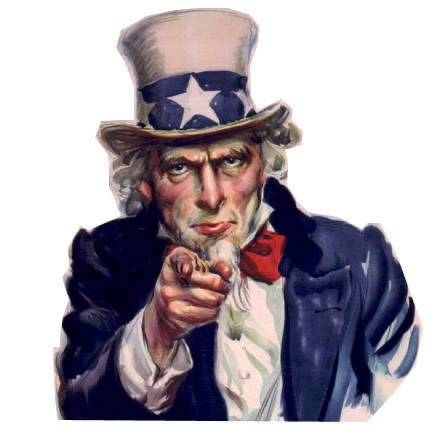 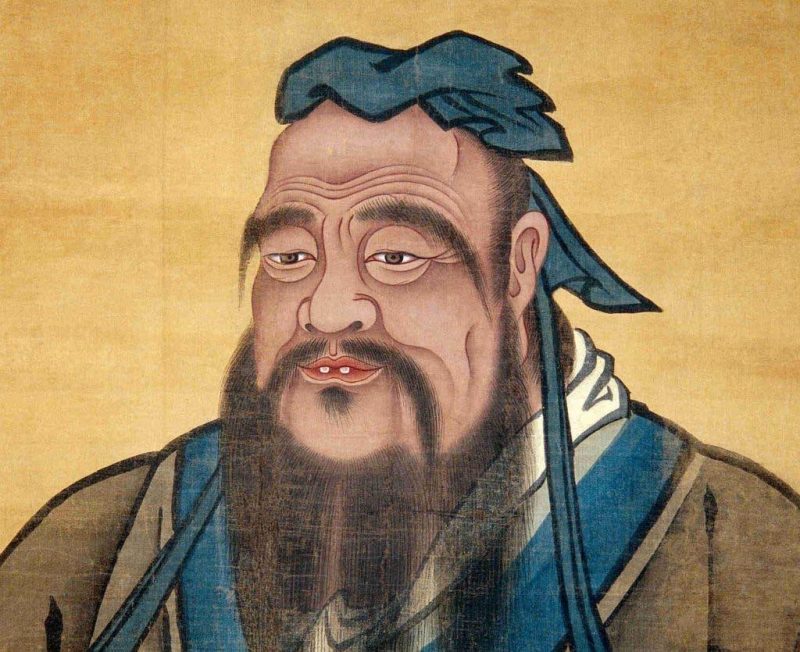 There is a notable difference between being a Cuban living on the island and a Cuban from the US. It might seem trivial at first, but when people discuss our situation, many simply forget that those of us living here are human beings. Who invented Communism? Who decided to put it into practice? Who gave Fidel Castro power? All of these realities existed a long time ago, a long time before I was even born.

On the other hand, it’s inconceivable to think that the US government’s decisions don’t determine Cuba’s fate. In addition to talking a great deal, Castro didn’t do anything to free us from Imperialism’s clutches. It has been proven that countries suffering economic warfare have come out stronger, such as Vietnam. However, our country depends more and more upon the US government, every day.

Add to that the fact that Cuba’s emigre community play a decisive role in US elections. What do I mean by that? Well, that if Florida wanted to, they could improve relations with the Cuban government. What is the root cause of all of this drama? An outstanding debt between these two forces, which is why I don’t sympathize with either side.

The Helms-Burton Act appeared in 1996, with the objective of settling the hot issue of property, during Cuba’s nationalization process. Which is to say, that this law is nothing but a negotiation. So, what’s the problem? Aren’t they fining foreign companies who exploited land on the island? Why are they hellbent on adding sanctions? If Florida’s politicians really wanted the best for the Cuban people, it would start by taking the first step and getting involved, instead of making the conflict drag on forever. I don’t mean to say this will be easy, but I find it hard to believe that the Cuban dictatorship is solely to blame for these divisions.

What do they want to prove? That the Cuban regime is incapable of producing a sweet potato for every one of its citizens every day? Everybody knows that. However, the more they pressure the US government, the more they push us towards China. The so-called Asian giant has been entering Latin America stealthily. You have to know how to lose in politics. Leaving Fidel Castro without opposition on the island gave him the power the Soviets once had, then Venezuela, and now his heirs are strengthening alliances with Xi Jinping.

New social control measures that the Cuban regime has been trying out for some time now, are similar to those that exist in China’s authoritarian Confucianism, such as Decree-Laws 373 (about the content of audiovisual production), 370 (about freedom of the press) and 349 (about artistic creation).

Right now, repression, harassment, fines against independent journalists, Youtubers, influencers, and even its own people when they use their cellphones to complain using images to denounce the stifling situation we are living in, have been ramped up. On the one hand, there’s the health crisis, and on the other, a devastating shortage of basic essentials such as food, medicine and personal hygiene items.

Maybe the main reason I am writing this article is because of comments on Facebook from many Cubans who thank Trump. They are referring to the 1,200 USD cheque that the US Department of State has given each of its citizens, to compensate for the economic hardship caused by COVID-19 in the country. It just so happens that the sum of public funds now carry his name, just like his buildings do.

So, Cubans who don’t see any problem with Trump being a racist, sexist, homophobic, xenophobic president, who builds his autocracy day in and day out, are criticizing authoritarianism when it’s on the Left, but applaud the Right when the lack of the US leader’s common sense has signed the death sentence for thousands of people, because he belittled the real threat Coronavirus posed.

These Cubans make the word “democracy” (which they applaud so) empty and without any meaning both in Florida’s “exile” community, as well as for those who rule here on the island and are heading towards China’s model.

15 thoughts on “Who Will Come Out on Top? Uncle Sam or Authoritarian China?”