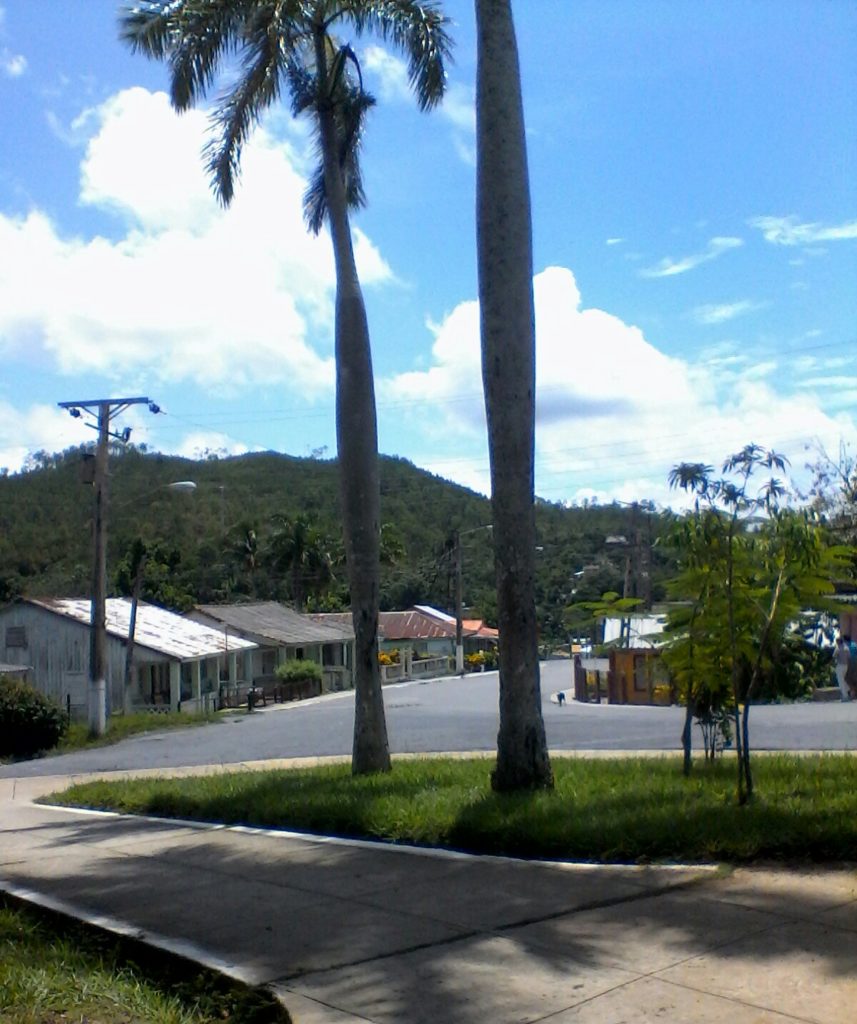 HAVANA TIMES – Minas de Matahambre is the name of a town in the north of Pinar del Rio. Its name comes from the early 20th century when large copper reserves were discovered in area. This represented an important source of employment for many locals. I guess that this is where the name of the settlement near the mine came from, which was the deepest in the Americas at the time, and one of the most productive in the world.

However, the arrival of the Special Period (the crisis that began in the early ‘90s) and the logical collapse of the national economy, went hand-in-hand with low prices on the global market, which put an end to its exploitation.

Since 2015, the Caribbean Mining Company PLC, began investing in the area, which extends to the town of Santa Lucia, setting up mines, a factory to obtain lead and zinc concentrates and various rehabilitation projects such as the Nombre de Dios dam, a water-treatment plant for the community and restoring the Santa Lucia port, where ships depart loaded with gold, copper and other minerals.

The truth is I actually went to visit this town a few days ago, for the first time ever, but none of these projects have meant a palpable improvement in the town’s economic and social life. For starters, the highway leading up to the town is a disaster. A dirt road would make a better. It starts getting worse after the town of Cabezas, and you can barely drive down it from Pons (the other small town along the way), to the point that the trip takes an hour even though it’s only some 9 kms (5.5 miles) away.

I arrived a little after 9 PM. It’s a two-hour long trip, it’s exhausting and real torture. I was knackered and travel sick, but luckily, my host made sure I felt comfortable from that moment on. 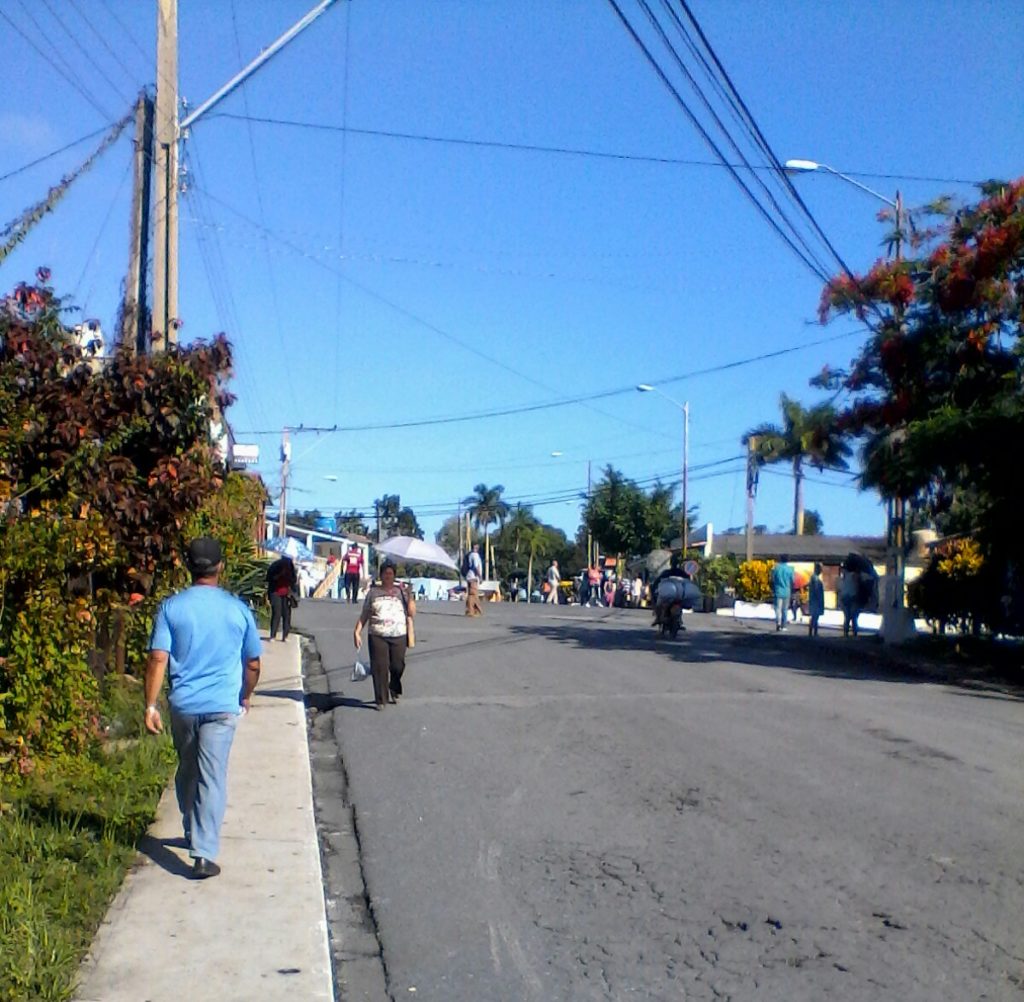 Like I said, it was my first trip to the town, and curious, I’d asked a few people who travel quite frequently about Las Minas. They all gave me their negative take on it, without exception. So, my expectations were low in regard to the town.

Although, the only thing I suffered firsthand was nearly-zero transport services, food shortages in markets didn’t go completely unnoticed, as did problems with water supply, with there being more than 10-day intervals at time. But these are realities that Cubans experience in the country’s main cities anyway, to a greater or lesser extent, so it isn’t at all surprising for such a remote place.

The plus was discovering a beautiful town, with most of its streets in good condition, a wonderful landscape, like the mountainous regions of my own province, and its people who were healthy and humble.

I took up the agony of the journey again when it was time to leave. I took the 5 AM bus, which is the only bus that leaves per day, everyone squeezing in as best they can. “Like three in a shoe,” as an old friend of mine said.  I was exhausted and travel sick when I reached Pinar del Rio. But, with the feeling of knowing that the trip had been worth it, and it would be worth going again.

One thought on “Minas de Matahambre, a Beautiful and Complicated Town”