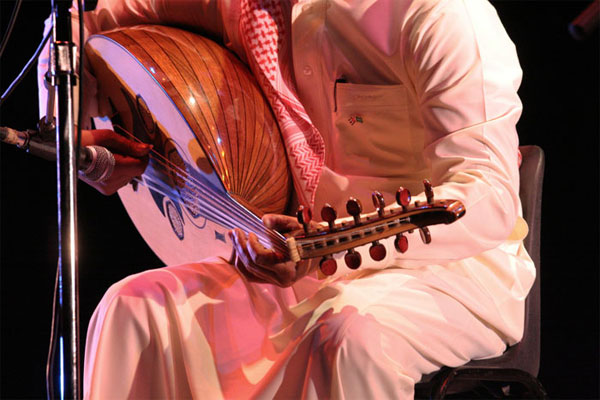 HAVANA TIMES — A Saudi Arabian Folklore troupe offered several performances in Havana at the end of February as part of the side events of the annual Cuba Book Fair. For the first time the Saudis had a booth at the fair, coinciding with the inauguration of that’s country’s embassy in the Cuban capital. 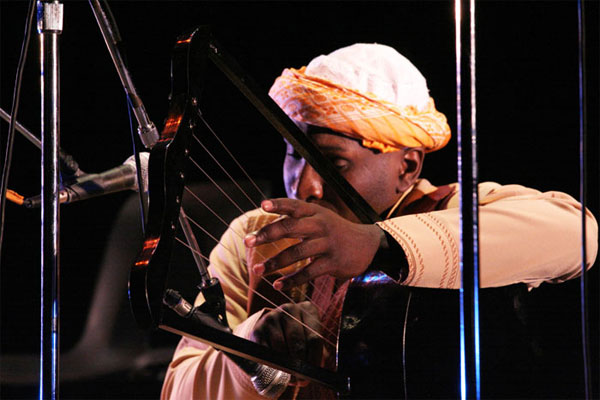 The Saudi group presentations in Havana gave the public a taste of that country’s music, traditional instruments, dress and dance.The troupe consisted of 23 men, who make up a small part of the company, which has performed in various parts of the world.