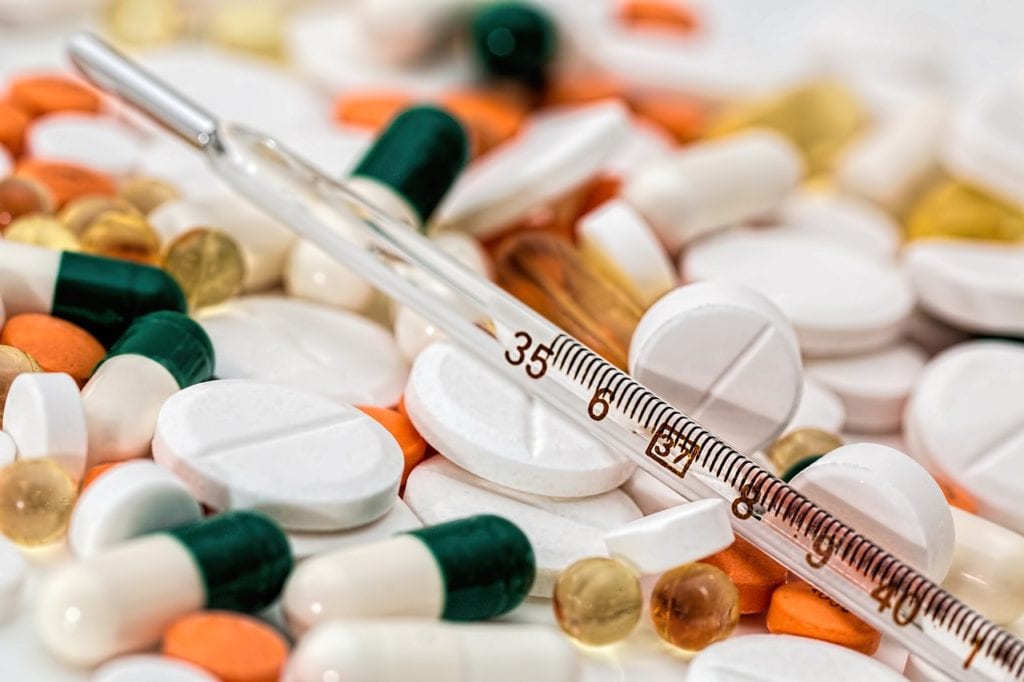 Three years ago, the Economic Commission for Latin America and the Caribbean (CEPAL) published a study of money laundering. Nicaragua figured at the head of the list in terms of illicit money flow in proportion to its economy.

HAVANA TIMES – In recent days, the Nicaraguan newspaper La Prensa published a report that neatly portrays how the members of the governing clique operate in sacking our public funds and – through the use and abuse of political power – in amassing enormous fortunes.

The newspaper investigation centered on the purchase of medicine by the Ministry of Health and reveals that a company called UNIMARK stands at the head of the suppliers for that ministry. From 2016 to 2018, this company sold it over 420 million cordobas (over US $12.74 million).

The company was born in association with the current president of the National Assembly who, as everyone here knows, treats the Health Ministry as his own personal farm.

In addition to the amounts and the people involved in the funds trafficking, the report reveals that UNIMARK displaced a company known as FARCOSA as principal provider. That is, previous to being displaced, FARCOSA was the company that had held the biggest share of the business. And who were those behind FARCOSA? The newspaper mentions the Institute of Social and Military Care [an institute that operates savings, pensions and loan funds for members of the military] and the former head of the national police.

As if to say: it all stays in the family.

The issue of medication purchasing also has another dark angle. Three years ago, the Economic Commission for Latin America and the Caribbean (CEPAL) published a study of money laundering called “Flujos financieros ilícitos en América Latina” [Illicit Money Flow in Latin America]. In that investigation, Nicaragua figures at the head of the list in terms of the illicit flow of funds in proportion to the size of its economy.

CEPAL is an entity within the United Nations, one that enjoys great international prestige for its solid and serious works on economy, commerce, investments and a broad variety of topics. Using rigorous methodology, they concentrate only on frauds that take place in the realm of the external trade of the countries studied. That is, in the export and import operations, since one of the ways of laundering money is by under- or over-billing export and import operations.

Let’s offer a simple example in order to better explain how it works. Let’s suppose that a group wants to take money out of a country illicitly, and it’s involved in a business that buys medicine from India. Of course, there’s also going to be a company based in India that serves as its counterpart. The Indian company sells the medication for a real value of 5 million dollars, but the bills and documents are set up to reflect a price of 10 million dollars. In this way, the company based in Nicaragua has managed to get 5 million dollars out of the country. This is merely an example. It can operate the other way as well, as a way of introducing money illicitly into the country.

Returning now to the CEPAL study: in the details regarding illicit money flow in Nicaragua, they found that the areas where the most troublesome operations were concentrated was in vehicles, gas and oil, and – what a coincidence! – in pharmaceutical products.

After reading the CEPAL report, I went to examine the Central Bank’s data on external trade. In those official statistics, it appears that the value of medication purchases grew by 70 million dollars from one year to the next: 2014 to 2015. It then increased by another 40 million dollars between 2016 and 2017.  There’s no explanation for such a jump. The names of the companies involved don’t appear in the Central Bank registries, but you can be sure that the identities of those behind this wouldn’t be any surprise.

In synthesis, it involves a web of front men, deceitful bidding, influence trafficking, and illicit capital flow, all involving millions of dollars.

Although the question may be impertinent, as they used to say, let’s ask ourselves:

After the denunciation in La Prensa – Is there anyone who thinks that the General Auditing Office of the Republic is going to move a finger to investigate those behind these business dealings? Thinking more deeply about it, it’s probably better that they don’t move; as part of the same corrupt system, the most likely thing would be that any move they make would be to exonerate of all responsibility those who, in the end, are also their cronies.