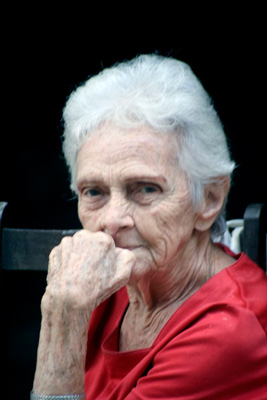 HAVANA TIMES — For some months now, Cuban women have been enthusiastically organizing the ninth congress of the Cuban Women’s Federation (FMC), scheduled to take place in March of 2014. One of the characteristics of this process that caught my attention is the participation of young women, willing to take on new responsibilities within the FMC and to defend the achievements of the revolution.

One really could not expect anything else, for Cuban women have gained much dignity since the triumph of the revolution on January 1, 1959.

Before that date, most Cuban women didn’t get too far past the second grade in terms of schooling. Though we have no reliable statistics for the time, we know that the female workforce consisted of a few thousand teachers (many of whom were unemployed), a handful of nurses and a great many house maids, all living on measly salaries and under degrading conditions.

This situation – the reality of numerous countries today – has radically changed in Cuba. Today, after 55 years of revolutionary leadership, Cuban women can boast of achievements that continue to be mere dreams for millions of people around the world.

In terms of education and labor, Cuban women represent 65.6 percent of Cuba’s professional and specialized workforce and 62.8 percent of all university graduates. These two, plain figures eloquently show the degree to which Cuban women have been empowered. 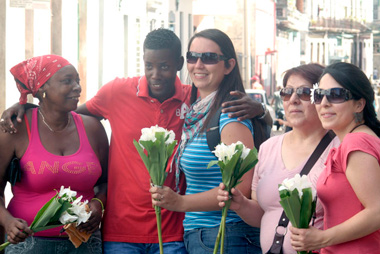 Cuba was one of the first countries to sign and ratify the Convention on the Elimination of All Forms of Discrimination against Women (CEDAW), something many countries that call themselves defenders of human rights and try to teach the world lessons in governance have yet to do.

Algerian lawyer Meriem Belmihoub-Zerdani, member of the Committee for the Elimination of Discrimination Against Women, recently declared in Geneva that Cuba is to be held up as an example in the struggle for gender equality around the world, praising the country for the degree of leadership that Cuban women have secured in all areas.

Today, Cuban women are the majority in the fields of education and public health and are making bold inroads in the sciences. In addition, they are occupying positions that were once the exclusive domain of men. 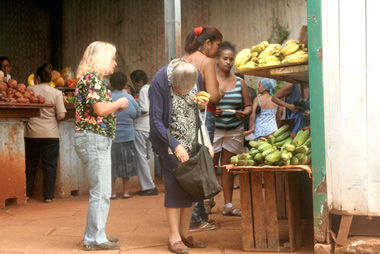 Many Cuban women also hold management positions in different sectors – we can find them at the helm at schools, hospitals, companies, universities and ministries, as ministers and vice-ministers.

Another interesting fact is that the life expectancy of Cuban women is greater than that of men. This is thanks to health programs tailored specifically for women, such as the maternity and child program, early cervical, uterine and breast cancer detection programs and others.

Holding 48.36 percent of seats in parliament, Cuban women occupy the third place in the world in terms of that indicator. In addition, their reproductive and sexual rights are guaranteed, as is their access to healthcare, education, social security and employment, where they receive the same salaries men do and are able to freely choose their path as professionals.

To sum up, Cuban women reached the UN Millennium Goals long ago and, today, they wholeheartedly prepare for their congress, sure that their achievements will always be respected in Cuba.

Cuarteto Patria – Song of the Day

The chupa-chupa, Havana – Photo of the Day