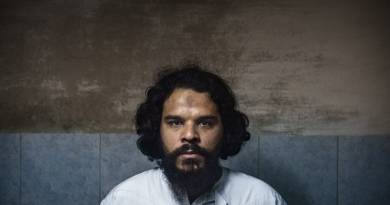 Abu Duyanah is a Cuban writer, poet, literary critic and journalist, converted to Islam in 2010. He is the president of the Cuban Association for the Diffusion of Islam, made up of groups on the island which are trying to conserve the most orthodox teachings of Islam, something that has resulted in abuse and persecution by the Cuban government’s religious authorities and officials. 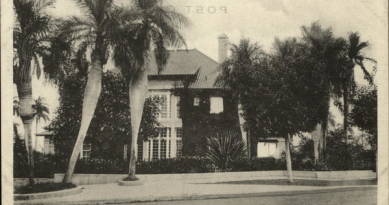 Like a snake that sucks on its tail, the Siboney neighborhood located in the Havana municipality of Playa, known as “Country Club Park” before the Revolution, is moving towards what it was originally created for. 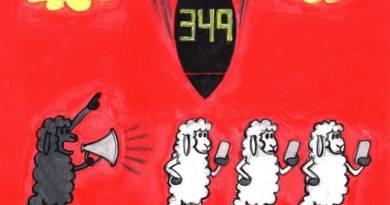 A specter is terrifying Cuba, it’s the ghost of independent art. The Communist State and its pack of ferocious hounds have joined forces against this ghost, as if the world’s eyes weren’t always watching Cuba, or as if art were something unconnected to the human condition.