By IRINA ECHARRY, photos by CARIDAD

HAVANA TIMES, Feb. 4 -Despite the rain and wind, the Gala Mayor jazz band played at their twice-monthly jam session, a type of sunset hallucination that takes place in Havana on the second and fourth Saturdays each month.

Hosting the “peña” -held on 23rd Avenue between C and D Streets in the Vedado district- is the Belkis Ayon Art Gallery as part of a project that combines music with visual arts shows.

The facility is a large house decorated with columns and rod iron work. The session of the young musicians reveals itself as intimate and family-like when the group, led by drummer Alejandro Mayor, begins to play at 5:00 p.m. They didn’t conclude until nearly 8:00 p.m., when Jorge (on bass), Yadasny Portillo (keyboard), Julio and Hector Rodriguez (on saxophones), and the sweet and powerful voice of Dania called it a session.

The peña is always relaxed, and the band interacts with the audience and those who come to play without having to be invited. The majority of the public are musicians and friends that know that with Gala Mayor they will be assured a pleasant late afternoon and early evening.

Alejandro tells us, “The group’s priority is to offer good music, and we try to play regularly at the same places. In addition to this marvelous spot, we also have a gig on Thursday’s at La Maison, where we play popular dance music. Another project is on the drawing board; it that would include trova music, literature and our jazz- but that’s in the future.”

The January art show at the Belkis Ayon Art Gallery featured Rigoberto Rodriguez with his exposition titled De vuelta y con mis sueños (I’m back, and with my dreams). It is a very personal perspective of the human image and its environment in an effort to sound out the essence of human beings.

The twice-monthly jazz peña is free; the only thing you need to bring is good energy to share. To confirm the jam session or ask any related question, call the Centro Experimental de las Artes Visuales at 832-4846 or Alejandro Mayor (the band leader) at 883-4792. Iran, the group’s producer, can be reached at 643-1700. 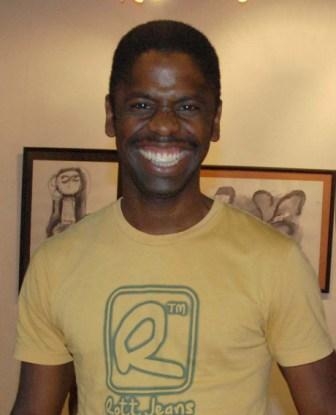 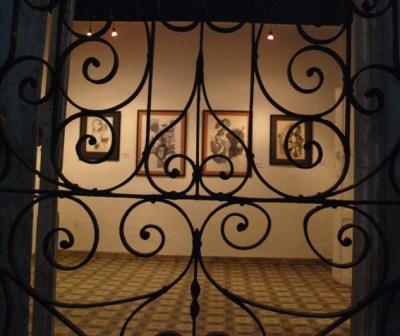 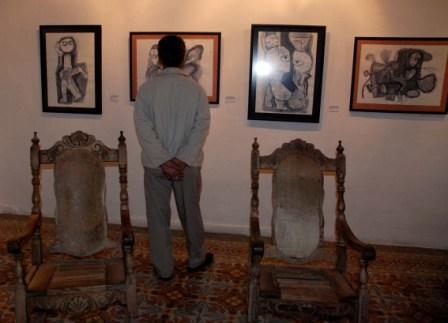 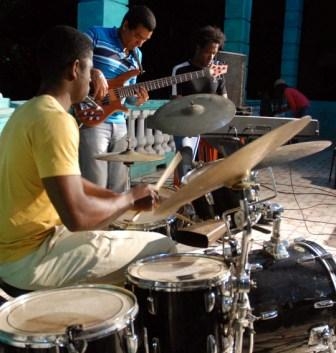 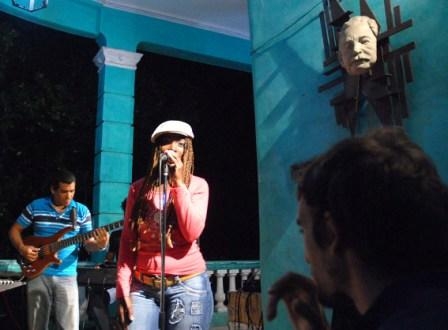 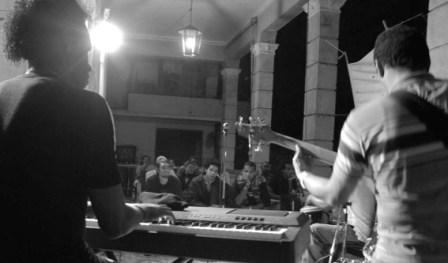 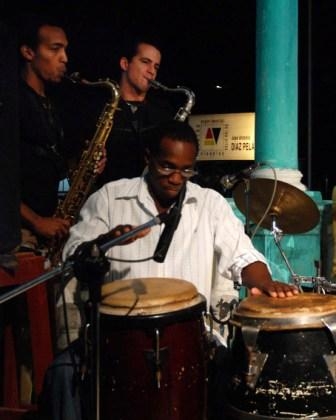 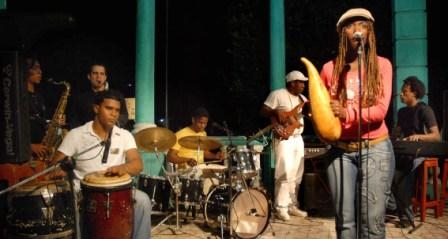