HAVANA TIMES — When we said goodbye, she left a crayon mark on the side of my face. An hour or so before all I did was go up to the bar, where she was already standing in front of me. Surprised, I explained that I was only running away from the rain.

Her face lit up with a great smile. She made me sit at a table and got me the most expensive and coldest beer. I insisted that I was just there because of the rain. “Don’t go anywhere. I’ll be right back,” she said from her impressive height on heels, the smile still on her face.

I followed her with my gaze until she took her place behind the microphone, on the other side of the room.

She was wearing a short magenta colored dress, with a low neckline and it was so fitted around her hips and thighs that it made her walk like a geisha. Which didn’t keep her from moving smoothly between the tables.

Giving into the fact that this was all a mistake, which I would fix with my naivety, I took my first swig of beer. It was 5 PM in the afternoon. People were running in the street, it was raining cats and dogs in Havana.

The break in music contributed to a growing din in the bar which was only interrupted by the sound of rain, which invaded the bar every time the door opened and closed. 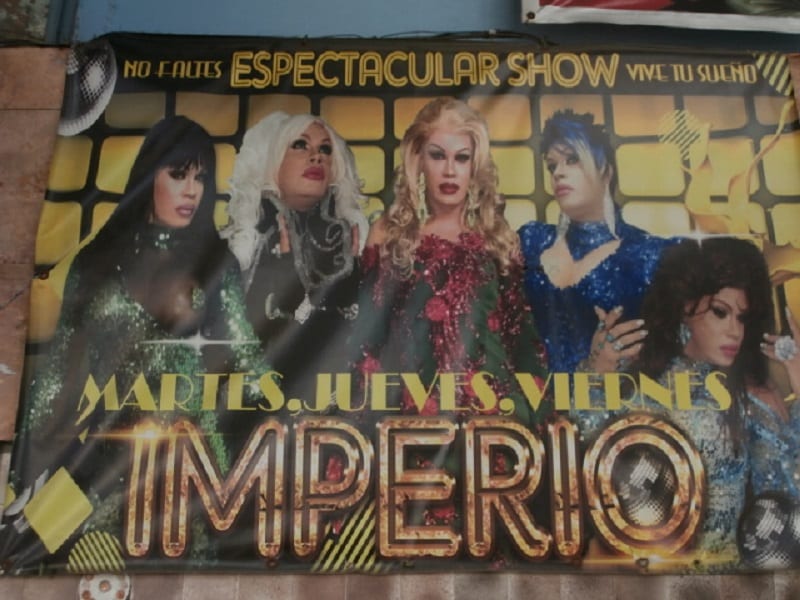 Accompanied by the piano, she began to sing. The racket died down in the first few verses of the song. Near my table, there was a group of Chinese tourists who didn’t seem to know what was going on and they continued to slurp down their soup as if they were in their living room at home. I heard voices and applause from other tables.

It was an old song by Armando Manzanero which is known the world over apart from in China, I thought to myself. It was also Alberto’s favorite song, my best and maybe only friend that I had during military service. Suddenly, everything made sense.

When she had finished singing the song, she came and sat down at my table. A singer with maracas replaced her behind the microphone.

“I heard they call you Natalie.” That was the first thing I said.

“Yes, that’s me.” Reaching out across the table, she squeezed my arm tightly and said, “I’m really happy to see you. How are you?”

ME: How did you recognize me so quickly?

HER: I saw you crossing the street through the window and I used the law of attraction to make you come in.

ME: Do you also believe in that? I said smiling.

HER: I believe in that and many other things too. You can’t imagine how being who I am now has helped me.

ME: I’m also very happy to see you and to see you that you are proud of who you are. Should I say he or she?

ME: For me, it’s a pleasure and now that we’re talking about it; are those boobs ones you put on and off or are they permanent?

HER, bursting out in laughter: They’re mine and no, they don’t come off. How do you like them?

HER: I’m glad to hear you say that.

The group got the audience dancing, even the Chinese tourists. Natalie asked for another beer for me and for a mojito for herself. After toasting, she said. 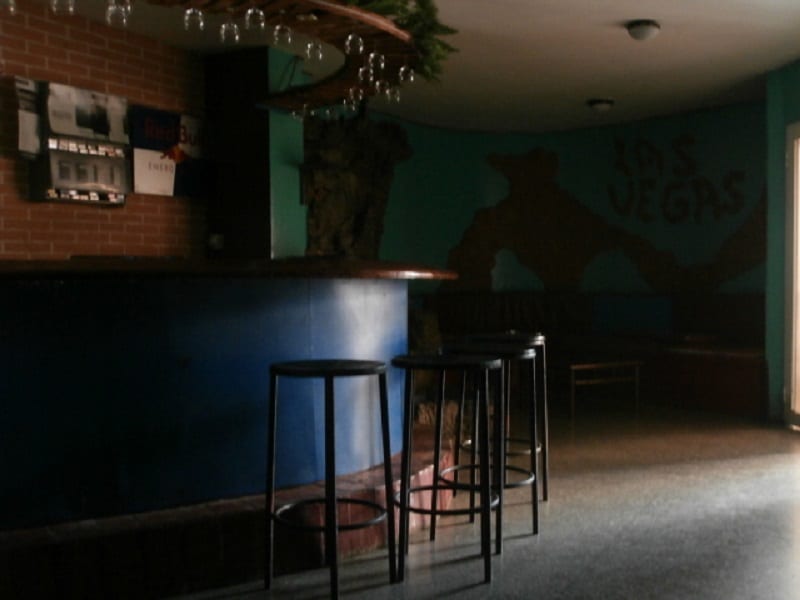 “You always knew, didn’t you?”

ME: Of course and I never cared. But I didn’t think that it was going to hit you so hard.

We laughed. She held onto my arm again. “You’re a darling,” she said.

ME: And you are one of the best people I know and one of the ones I love the most. I replied, putting my hand on top of hers.

She gave me her card and we toasted again. Then, we went out onto the street. It wasn’t raining anymore. We said goodbye on the pavement with a hug and a kiss and that was it. My wife took the card “It’s perfumed,” she said almost with tenderness.