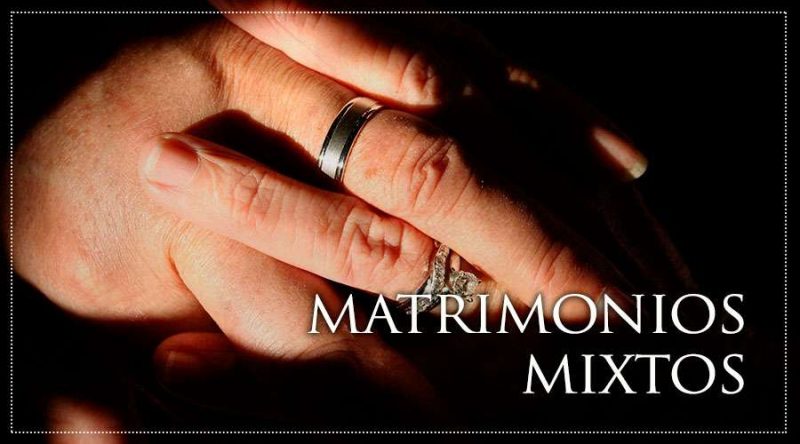 HAVANA TIMES – “So… that girl’s going to get married to a gringo…” I said, whilst making conversation with an acquaintance of my age – as he gave me a lift in his Honda.

“This guy is finished with.” He responded; using a very Honduran saying.

He made me laugh a good deal.

I then – on collecting myself – as we sat in horrendous traffic, asked him why he was of such an opinion.

“The ignorance of those guys from the north is tremendous,” came his responded.

I had him expand on that for me…

Whipping around a corner, he swerved and bombed his car about whilst chuckling and explaining to me why it was that he felt a female friend of ours was ‘entrapping’ her fiancé from South Carolina.

“Do you think that those ‘little Indian girls’ get married to gringos for love?”

Despite his insulting language, which is very common here funnily enough (the mocking of Indios or indigenous featured Hondurans) he may have had a point. I told him instead to give me his answer as to whether or not be thought it was done out of love or not.

“How is it that the majority of them meet their husbands then?”

A few seconds passed before he carried on.

“You believe that they’re going to fall in love texting and seeing photos?”

The young man then went on to explain how as soon as the marriage papers are signed, the gringo’s life apparently becomes a misery. Money being sent back to the girl’s family in Honduras is a constant demand.

The mother wants money to apply for a visa to come visit her daughter in the US.

The whole family then wants a visa.

Somebody wants to build a house in Honduras.

Somebody else wants to study or take courses somewhere.

It took him a good five minutes to list everything off – that occurred to him.

I was left with no other option than to ask him why he boasted such a strong opinion.

“My sister bro. She got married to a Canadian and I swear to you that she made this guy’s life impossible. I give you one example – nothing more.”

I found the chat so intriguing that I found myself mentioning it later on to a female acquaintance of mine – married to an Italian. Done so vía a WhatsApp conversation.

“Complete nonsense. We are not all like he says. I think that when I met my husband, I had more money than him. He was always broke – the idiot.” She joked.

“I love him a lot. And if it wasn’t that way I wouldn’t have got married – that’s simply how it is.”