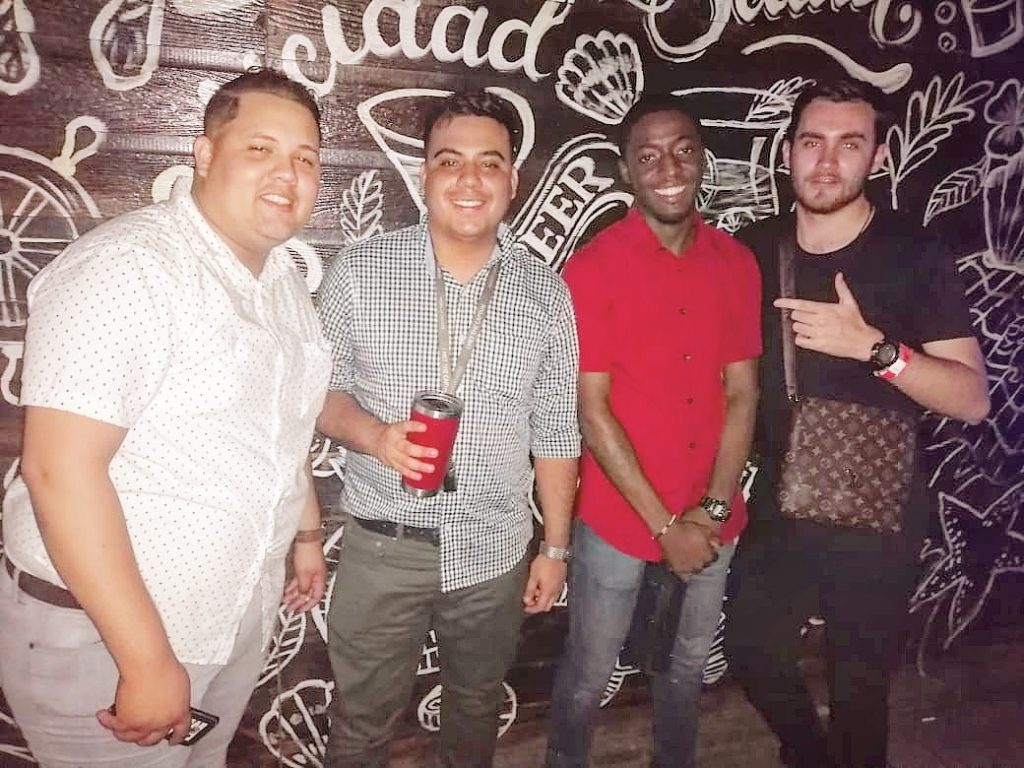 HAVANA TIMES – So wept an incarcerated Spaniard, imprisoned within a terrifying Bolivian hellhole deep in the nation’s capital city of La Paz. He appeared to me on a YouTube documentary that I sat consuming the other night. The man had paid for his mistakes (drugs trafficking) and swore to the cameraman that if he was ever to return to Spain he’d never live as he used to.

After having resided in Honduras, I could not be of stronger accord with the Spaniard.

People in Europe – are generally quite selfish. Selfish, perhaps without realization, for they simply do not know just how hard things truly are in other parts of the World. Latin America for instance.

In Honduras, having a house and a car is when one has made it in one’s life.

In England – my country, one car shan’t suffice. Not for many. The husband has his. The wife has hers. They need changing every few years as well. One mustn’t be seen wearing the same clothes nor driving the same vehicle too often.

Society frowns upon he who doesn’t appear to be ‘doing well’.

He, who is not on a constant ‘upgrade’.

Honduras has blessed me (as hard as it gets at times) to see and live its reality as the Honduran does. I laugh to myself at times, whilst pondering on all the unnecessary shit that my family and I had back in our converted cottage. We weren’t alone, almost everybody lived as we did.

Honduras has taken me through some extreme ups and downs. I’ve slept on floors with rats running across the beams above me. I’ve slept on mattresses and friends’ sofas. I’ve even shared beds with my associates. Countless days, I have had absolutely no money to my name. Not a cent in the world.

Yet a strange, almost unfathomable happiness grows within one’s spirit. You truly worship and are grateful for that plate of rice and beans somebody’s mother whips you up. You greatly strengthen a friendship as you and your friend place your last pesos together; se comen del mismo plato – you eat from the same plate – you both smoke that last smoke down to its butt. The last swig of soda or rum gets shared between you two.

“Vaya comprar dos pollos mano”.
“Go buy two chickens bro.” Says Padilla, pulling out his last hundred Lempiras with a smile. Fried chicken and plantain chips being what gets one through.

It is during such moments that I look back in both amusement and disgust at all the inane shite people possess over in Europe.

I recall Spaniards I knew, who’d sit around their private swimming pools and chat for five or six hours straight, drinking fancy local beers and eating paella as they moaned about how ‘terrible’ the state of Spain was.

I further recall being a ‘loser’ for not dressing in Ralph Lauren and Lacoste whilst growing up. My brother said to me recently: “I haven’t been anywhere else in the World where people are so hung up about what you wear like they are in England.”

The things people have in their houses back there…

Bedside tables. Many Hondurans haven’t one to eat from let alone furniture to stick next to a bed on which a reading lamp and a phone is placed…

Rugs to go under the coffee table.

A television in each room.

Then there exists the ‘ridiculous’, such as mini bars and home cinemas.

It’s not that I am against anybody sporting such things in their house. Work hard and get what you want. Good for you. The point is, the European (those from western Europe particularly) are so lost in their bubble world of consumption and nonsense – that it appears almost impossible for me to return there.

I frankly could not go back to that lifestyle nor to the conversations of those sorts of people.

“Yeah, we’ve just put our first payment down on the mortgage”.

For a tacky two bedroom in some tedious, little cul de sac? Cool…

“He’s on a forty grand salary mate, you should see the Audi he drives.”

No I shouldn’t, I don’t give a damn if he’s in an Audi or on horseback.

“Nadie te va a recordar por lo que tenías sino por lo que eras.”
“No one is going to remember you what you had – but for who you were.”

People back ‘home’ say to me: “Honduras, bit mad out there, all those cartels…”

Cartels hail predominantly from Mexico and Colombia. In Honduras, there exist street gangs, which are at the beck and call of the Colombian and Mexican organizations. This is simply not a place that is all cocaine and violence. It simply is not.

It is a place which teaches humility, strength and an understanding and appreciation of the little things in life, which one simply will not grasp living in Western Europe.

2 thoughts on “Learning to Live with Less”