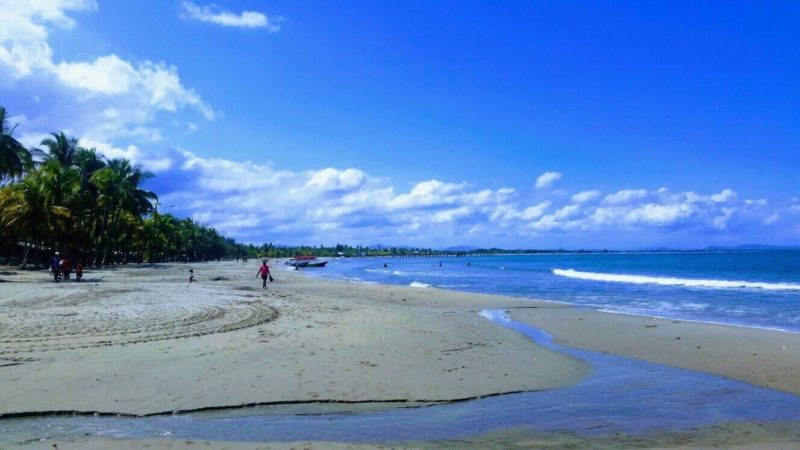 HAVANA TIMES – As I studied the stunning, caged macaws from afar, being sat at a nicely polished wooden table with my socio Padilla, I began to entertain deep thoughts of Honduras…

a resplendent little nation, quite unapologetic in its rich natural beauty, steeped in fascinating culture – yet unfairly known solely for its violence, corruption, gangs and poverty.

Name me a single country on the face of this earth that does not suffer some form – be it slight or substantial – of crime and poverty.

Drugs, gangsters, corrupt politicians and homicide occur and are to be encountered everywhere.

Sipping my fresh cappuccino quite contently, I overheard the bubbly conversation of two North American girls sat in front of us. One told the other how she was already twenty four and that she felt she needed to ‘get a move on’. I empathized and concurred in silence…

Just how I’ve been feeling since my birthday back in September.

This nation has taught me so much. Life lessons left, right and center. It is a place in which one never passes a tedious day or better said – a day without some notable occurrence. The Honduran is a character, through and through. I haven’t met a ‘boring’ one yet and doubt that I ever will.

Stirring the coffee, a nostalgic mind took me through my time in the Caribbean sector of the country. That deep, sparkling and crystal clear, light blue sea. The pelicans gliding across the wave tops as they scout for fish. The sounds of the street. La calle… the accents of the black Hondurans – La Garifuna. 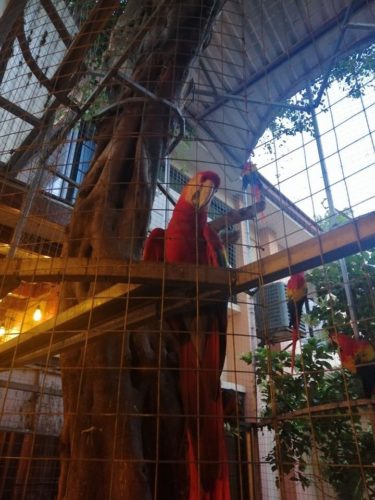 These are lines, which the elderly blacks will shout out at you as you pass them by in the street. Wonderful people. So strong, so warm – so genuine.

“This house of mine is also yours bro.” So said my mulato friend Kesler last week, as I stayed in his house by the golden beaches of his Garifuna community ‘Tornabe’. Well-endowed, curly-haired, attractive mixed-race girls stroll calmly by his front yard, to which compliments are bestowed.

This is a fascinating place; home to macaws, crocodiles, manatees, dolphins, jaguars, whales, monkeys and iguanas. Palm trees cover the entire north coast. Such wildlife and scenery lay depicted upon the lovely, little murals painted within the coffee shop Padilla and I sat inside.

So many memories I hold. Good and bad, crazy and downright unique. The thing about Honduras is, nobody back in Europe could believe most of the trials and tribulations that one has been through.

Eating Chinese takeout with MS-13 gangbangers on a week night… for instance. As you do…

Harpooning for barracuda in crocodile-filled swamps… 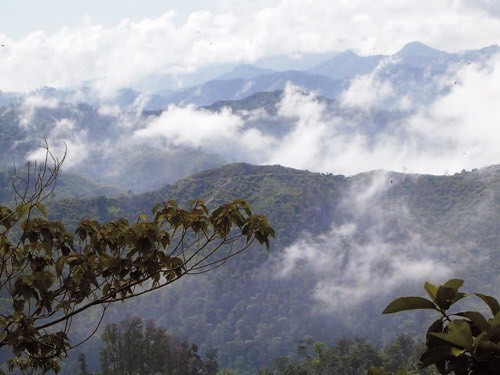 I love the hills. The enormous, luscious green mountains, which turn dark blue in the heavy rains and spout waterfalls at random intervals. They surround all towns and cities on their outskirts. The homeland of the ancient Amerindian societies that once roamed as free tribes before and during the Spanish conquest.

Lempira, the country’s revered and deeply celebrated Indigenous Lenca guerrilla fighter, who fought the Spaniards before being killed – has the currency named after him. He stares up at me proudly on a one Lempira bill as I fumble pisto (cash) together to pay for our cappuccinos…

It always leaves me with a heavy heart – the notion of having to leave this place.

Truth be told though, it’s more often than not – too hard to get by here. It appears quite frequently, that money cannot be made.

I believe that early next year, I shall be taking off to another country within the region. I am torn however, I’ve been decidedly incapable of parting ways with this place ever since 2014. I almost doubt my supposed departure.

As we left the establishment, a popular, current song played on their radio. It is a reggaeton remix, constantly produced on local radio stations.

My sentiments precisely, I want Honduras – as tough and hard going as life is here – to always be for me.