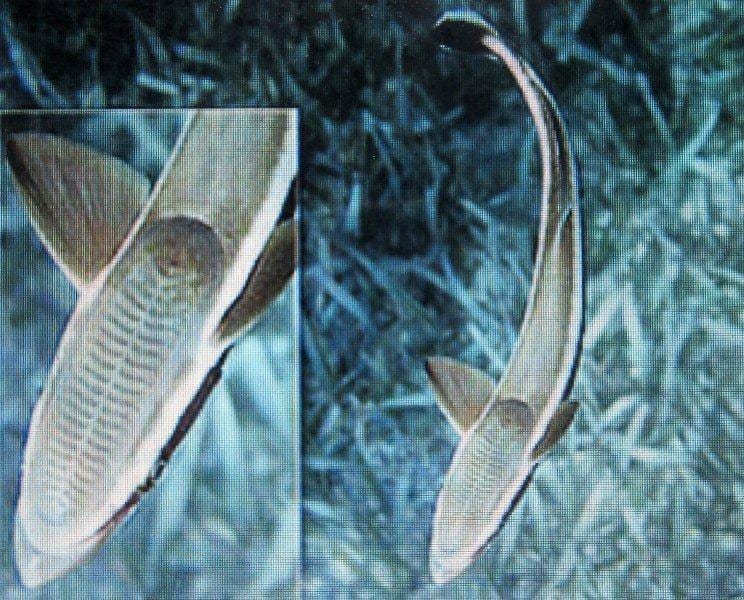 HAVANA TIMES — I recall many experiences centered on animals of all kingdoms. Regrettably, the sea is the one place Jose Marti never described. Speaking of inspiration, I spent nearly one hour with a suckerfish, in its habitat, and I am still dazzled.

A 50-centimeter-long suckerfish, also known as a remora, surprised me one day while swimming off the coast behind Havana’s Hotel Chateau. It startled me when it rubbed against me the first time. I was distracted and he approached and began to touch me.

It took me a few seconds to identify the fish, which is when the pleasure began. It is an extremely beautiful fish with perfectly defined black and white areas. He was swimming around my body, tracing corkscrews in front of my abdomen from time to time. I knew they were harmless and simply couldn’t believe its trust and the way it allowed me to pet it with my hand.

This went on for an hour, in which time I thought of nothing else in my life. It was a magical moment and I didn’t want it to end.

I recalled the classes at primary school where I learned that indigenous populations in Cuba used it to fish, tying a line to its tail and letting it lose to locate potential prey. Remoras commonly swim next to sharks and tortoises, attaching themselves to these using a suction disk at the upper part of their heads. This way, they spare themselves the effort of swimming.

That was the most important experience I had that day. When it finally tired of probing me, it went off in a different direction. This made me think about freedom. A fish that perhaps had not seen another human being before, and we shared an experience where I learned everything the fish was willing to show me.

One thought on “My Encounter with a Suckerfish”