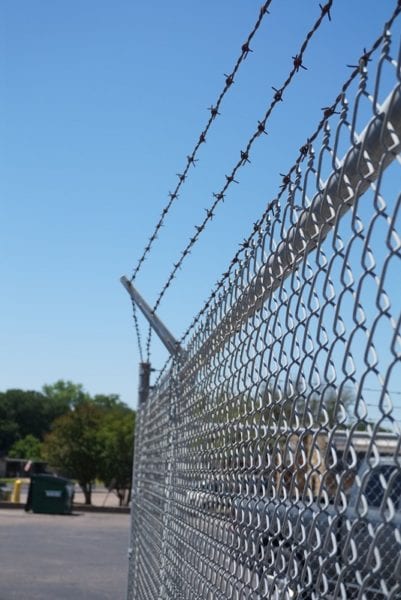 HAVANA TIMES – At first the idea seemed like a waste of time. School was already going to be six years long, why deny it any longer? But as the semester progressed and time away from my home country elongated those six months looked like glory.

I began my journey in the city of bats, working as a billing clerk at a private pain specialist clinic. I took the job to learn that which is never taught in medical school but is required once you start working at a hospital; insurance.

My main duty as a billing clerk was to compose affidavits and send patient medical records. While these tasks were repetitive and very dull, they were essential to the keeping the clinic operational.

The clinic had three main sources of income: legal settlements, insurance payments and self-pay patients. The first two generated the most income and thus had the most sophisticated method of collection. The latter one was avoided as often as possible because it was not a guaranteed means of payment.

My job duties were crucial to collect payment since the patient records served as proof that the patient had been treated at the clinic. Thus, every visit was documented in an electronic medical record database, so it could be accessed later.

The care a patient received depended on the channel the patient was being seen under. The law patients were often seen more times than necessary to inflate the costs of care. The clinic had established close relationships with several law offices in town and offered medical services to the law clients at no cost if they received a percentage of the settlements.

Insurance patients were also at times overscheduled but under scheduled as well when their insurance plan would not pay for any more visits.

The clinic would routinely screen out patients before scheduling them because only certain insurances would pay. If scheduled, self-pay patients seldom had follow-up visits and had to pay up front before each visit.

As an employee of the company I only saw it as a bonus but as a potential patient I saw a huge conflict of interest. The reps would often come with literature and samples about their new company drug, so the doctors would prescribe them to their patients.

I entered the job wanting to learn more about insurance codes and left the job wondering if the United States could ever have some sort of universal healthcare free from outside factors or companies. I guess only time will tell and I hope that when I leave the Island I can be part of the solution.

"Born here and grown there. Studied even further, next to the alligators in the swamp. Worked to dismantle the school to prison pipeline. Left, turns out that was never my calling. Moved to Cuba to learn about healthcare. Ended up discovering it was never about health, it was the other “h” word. Currently actively trying to become a human striving for a better tomorrow. "