HAVANA TIMES — In September of 2010 – exactly five years ago – I wrote my first post about peak oil. I started delving into the issue after reading some articles by Ramon Fernandez Duran that a Spanish friend left me.

A little before 2010, the energy crisis was already at our doorsteps: the conventional oil production peak was (and is) behind us, biofuels had proven to be a dangerous fiasco, a barrel of black gold cost its weight in gold and the declining volume of all fuel liquids (crude and non-conventional) seemed inevitable.

Then, out of the blue, fracking came to save the day. Hydraulic fracturing not only delayed the production peak for all liquids. It’s most significant impact, I believe, was restoring credibility for the US economy and its powerful financial system.

From its debut, fracking enjoyed rather suspicious media support. Exaggeration and half-truth abounded. Many believed the story, because the media and the International Energy Agency (IEA) suggested: 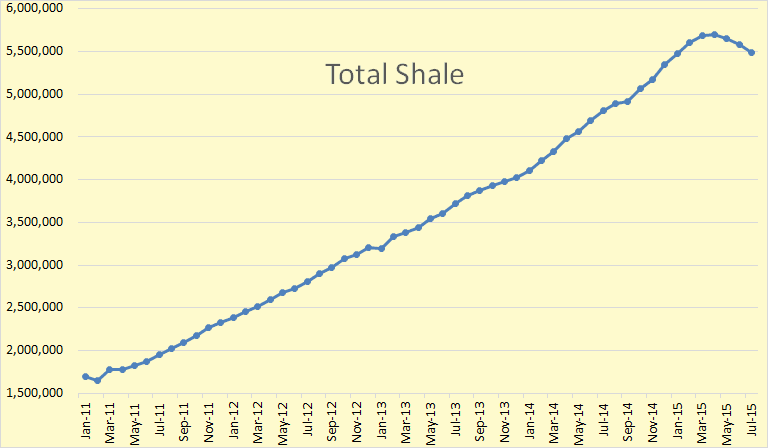 A handful of dissidents, however, insisted from the very beginning that hydraulic fracturing was a bubble that would soon burst. It’s already happening: since mid-2015, shale gas production in the United States (the chief producer) is in decline.

Today, we are even more dependent on fossil fuels and we’ve made considerable progress destroying the biosphere and squandering millions of tons of precious oil. Had this oil been used to impel a transition towards renewable sources of energy, we’d have a different story altogether.

The outcome? In 2015, we are once again at the edge of the precipice, a much higher and steeper one than we faced five years ago. The main difference is that, in contrast to 2010, there is no savior in sight that can postpone the inevitable for another five years. There’s plenty of techno-babble being dished out, but nothing concrete.

Why was such a wise civilization unable to put a stop to its own, self-destructive tendencies? What would it have needed to accomplish that? How close were we to achieving it?

I’ve been alerting people to the energy dilemma for five years, suggesting that people prepare themselves and look for concrete alternatives to soften the crises, but I myself have done absolutely nothing in this regard. The return of regular power cuts will catch me as unprepared as the rest (perhaps a little more prepared mentally, that’s all).

Cuba’s Special Period taught me that, in times of crisis, our worst enemy isn’t hunger or material needs but our own minds, which tend to cling to its previous schemes and does not accept change. Many had nervous breakdowns and died because of this.

Let’s come back to the present. I would have liked to gather relatives and friends in a moderately safe place, with fertile soil for growing crops, tools, medicine, weapons, drinking water and everything required for survival. I tried to convince people, but it seemed as though I were pulling teeth whenever I mentioned the idea of selling our properties and moving to the countryside.

The truth is that I have neither the knowledge nor the desire to do that on my own. When the crisis begins, it will be very hard to help my dear parents living away from them. I don’t believe in god, but I’m going to start praying from now on.