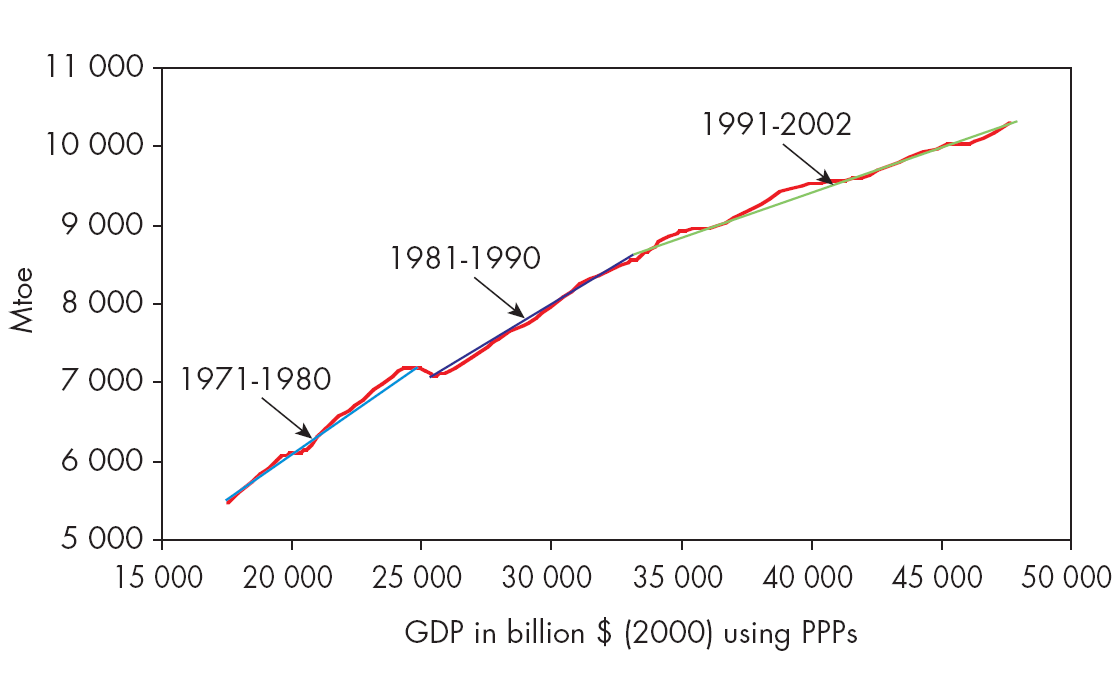 HAVANA TIMES — Today, I want to focus on black gold production south of the Rio Grande. Latin America’s political leaders believe (or claim to believe) that the economic future of the region is promising.

They avail themselves of every summit, every conference or bilateral gathering to express their full confidence in growth, progress and development (today called “sustainable,” even when the Amazons continue to suffer). The Cuban president and his minister for the economy, for instance, insisted that this year we would grow like doped-up champions, by no less than 4 %.

I think this is magnificent, charming. The one, tiny problem is that, in order to grow like that, exponentially, one has to burn oil at the same pace. So, what legs do we have to stand on?

Does Latin America have the fuel needed to reach such an ambitious goal? Might this not be another “white lie”, of the kind used by leaders to prevent riots and keep investors in orbit?

Graph 2 was prepared by Mazama Science on the basis of data supplied by British Petroleum.

Black gold production in the region has been stagnant for about a decade. Large discoveries are conspicuously absent and mature wells have been spitting out nothing by mud. The definitive fall will begin soon, if it hasn’t already.

The heavyweights (Brazil, Venezuela and Mexico) have already reached the peak. Ecuador and Colombia are roughing it, but won’t be able to for much longer. Over the past decade, this group of countries have made important investments, but at the cost of selling all future production to the big oil-eaters: China, India and the US.

At this point, many of you are probably chewing on a rather dirty word: fracking. This black prince that “saved” the US economy, could it not bring economies further south to their feet?

As a business, fracking has failed in most countries where it was used, and not precisely because of harassment by ecologists. The United States was able to take on the immense and risky initial investment, but less “fortunate” countries, even those that have juicy and technically adequate reserves, haven’t had the same success.

In Latin America, Argentina and Mexico, people opened their hearts to fracking (it is said fracking is carried out under the table in Venezuela), but the results to date have been unimpressive.

Not even the International Energy Agency (which highly praised the virtues of hydraulic fracturing methods) sees much future in it. Its most recent report (WEO 2014) makes this evident.

Energy consumption goes down year after year in Cuba. Do we have enough to grow by 4%? In the middle of the year, the National Assembly will gather and give us a report. I’m dying to see what they’ll try and sell us this time.

The resources we destine to dress up for a party that won’t take place will be literally flushed down the toilet. But, so what? The bill will always be paid by the ever-docile, forgetful and credulous idiot of old, and the environment, which doesn’t put up a fight.