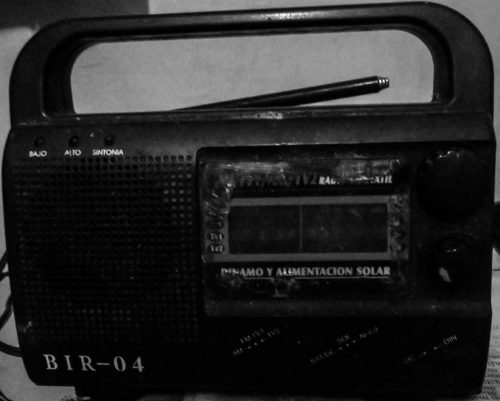 HAVANA TIMES – Cuban radio was celebrating a few days ago. Only not everyone working in radio could celebrate as well.

Cuban radio has a longstanding history, a history that allows it to establish itself as one of the first in Latin America and the Caribbean, back in the 1920s.

Cuban radio has been widely accepted from the very beginning, and many radio hosts and artists from different eras became famous on its airwaves. A great number of people still listen to the radio today, who follow news, sports, music and drama shows.

It’s a well-known fact that Cubans like to stay on top of the news from early in the morning listening to Radio Reloj; and to follow their favorite broadcasts at different times of the day and night, even when they are at work. Radio stations such as Radio Taino, Radio Progreso, Radio Metropolitana and Radio Enciclopedia, [all of which are state-owned] are popular among different generations. However, behind the curtains of the world of Cuban radio, not everything is as perfect as we imagine.

Very few people stop to think about the people who are the real geniuses behind Cuban radio: the scriptwriters.

Scriptwriters are invisible individuals who are cast into radio hosts’ shadows, as well as the shadows of program advisors, directors and the audience in general. They are the people who make sure the radio fulfills its social mission, with their dedication and talent. Deprived of acceptance and recognition, they research, create or recreate the triumphs others enjoy every day, typing into obsolete computers and old-fashioned typewriters.

These angels who stay in radio and write every line of their scripts with love and tingling excitement, even though they receive a joke of a wage. No matter how ridiculous it might seem, radio and TV scriptwriters weren’t kept in mind, for some very strange reason, when new public sector pay rises came into effect.

These miracle workers have to juggle everything in order to get to the end of the month. Juggling meaning they write for different radio stations and for different programs in order to earn a wage which, while it might not be enough for them to live a dignified life, allows them to pay the bills and eat badly. 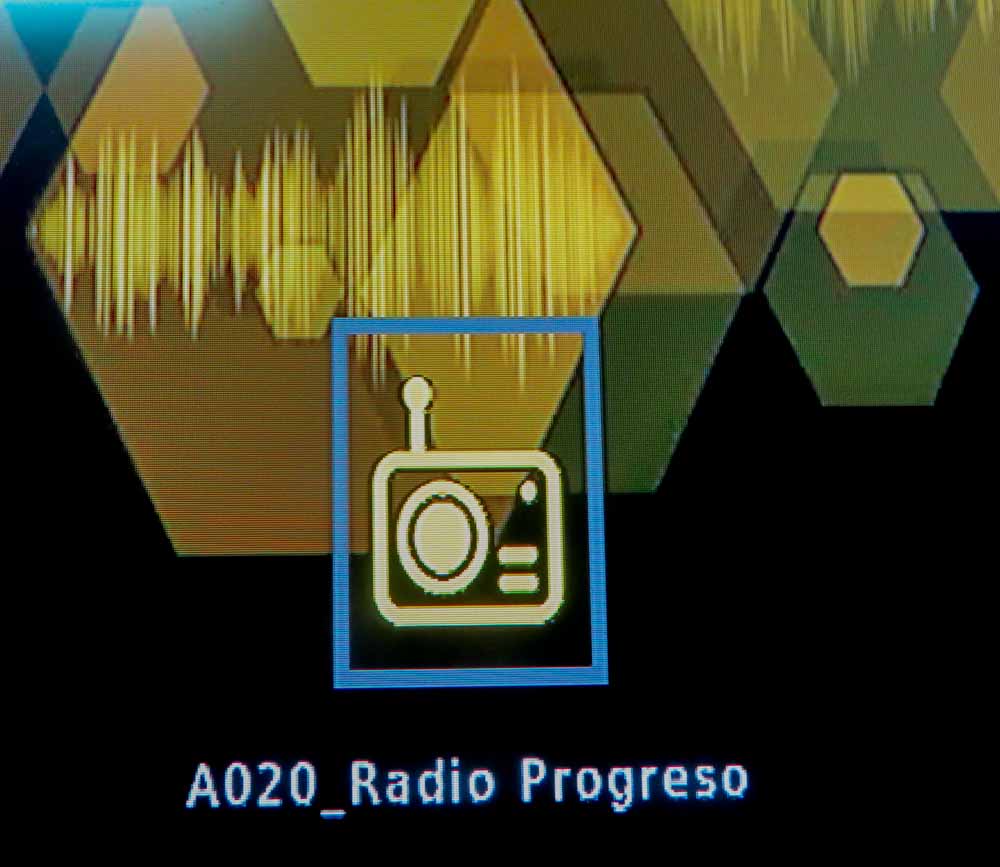 Those of you who think I’m exaggerating only have to approach some radio stations and you’ll be surprised to discover that rates for a script range from 22, 25, 38 and 50 CUP (25 Cuban pesos = 1 USD). If you take a good hard look at these numbers, you’ll understand why there is a shortage of scriptwriters at many radio stations.

Many radio directors can’t get off their high horses and realize the sacrifice these invisible creators make who pay for their scripts to be printed out of their own measly wages (as ridiculous as that may seem) so that directors and advisors can fill their own pockets with their work.

I’m surprised and outraged by this discovery. The only thing left for me to do is to cross my fingers and pray that Cuban scriptwriters, these men and women who keep up-to-date with what is going on and make us think, laugh and cry, get the respect they deserve.

[Editor’s note: private and or/community radio stations are not permitted in Cuba.]

I was born in the 60s. I love my country and its simple and sacrificed people. I like the arts, particularly literature. In music I enjoy traditional and contemporary trova, also opera and instrumental music. I respect all religions. I like esoteric and mystical subjects; I also enjoy the enigmas of the universe. I believe above all things in God. I am persistent and disciplined to meet my goals. I like the countryside. I live near the sea. I believe in relationships and love in all its manifestations.