“Only what’s good can be radical, the nature of evil is trivial”  -Hannah Arendt 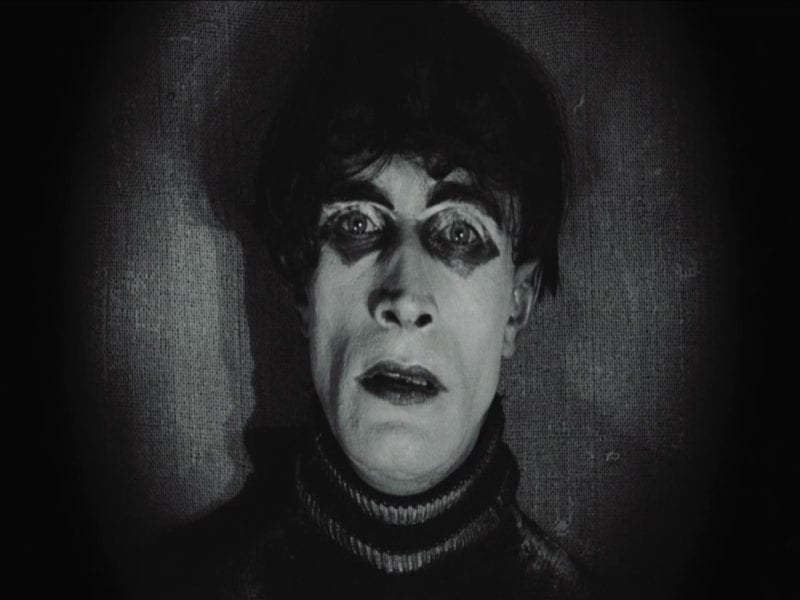 HAVANA TIMES – A few days after the Havana Film Festival came to an end, I began to reflect upon my encounters with friends, colleagues, acquaintances, who are becoming more and more distant as the years go by.

It isn’t because they have changed, it’s quite the opposite in fact. During a time like the present in our country, it’s hard for me to assimilate the indifference of most people in our profession, when they are the first ones in the dark about my situation of having been censored, which they might even blame me for.

Maybe the fact that the Cuban Government has crushed anyone who has expressed their critical thought outside of its established framework in professional, civic and social settings, has been assimilated as something natural. However, this shouldn’t be at all trivial, bearing in mind the consequences it has had for all those who have been on the receiving end and suffered.

The movie Yuli, inspired by the life of choreographer and ballet dancer Carlos Acosta, made its debut in Havana recently. It had won an award for best screenplay at the 2018 edition of the San Sebastian Film Festival. The screenwriter, Paul Laverty, condemned the US blockade against Cuba while receiving the reward. That’s to say, this Scottish writer was being an activist while being awarded for his work. He used his platform to publicly speak out against something he considers unjust.

At that same moment, a political prisoner, Tomas Madariaga, who I only know from social media, was about to lose his life because of a hunger strike he had been keeping for over 60 days. Violence that he inflicted on his own body, demanding attention for the injustice that was being committed against him, yet the majority of Cuban artists and intellectuals remained completely indifferent.

It’s lucky that whatever is happening in Cuba, happened elsewhere a while ago and people know that the Cuban people are waking up to their reality. That moment when you still don’t know whether people are aware or still in the dark.

Confused emotions, uncertainty about the unknown, but the well-known time of transition. Cuban TV offers a cryptic outlook, where politicans sit and debate about what they are and what they want to be.

The most disturbing thing about all of this is that we can only get a glimpse of the surface of this struggle. What strange forces will guide political movements both in and outside the island? Everyone knows that war is a great business. Are the Cuban government and the ruling elite both here and in Florida, really interested in change for Cuba?

The rhetoric of both discourses has never wavered. As if reality weren’t pushing for it and becoming more and more diverse. As if there weren’t Cubans demanding justice for the people from the Government, or that the struggle not be simplified to a simple conflict between capitalism and socialism, or democracy vs. Castrismo.

Confusion is what prevails right now. Immune to the government’s violence. Even compassionate towards our assassins. At the end of the day, not saying anything also makes you responsible.

One thought on “Cuban Reality and the Trivialization of Evil”