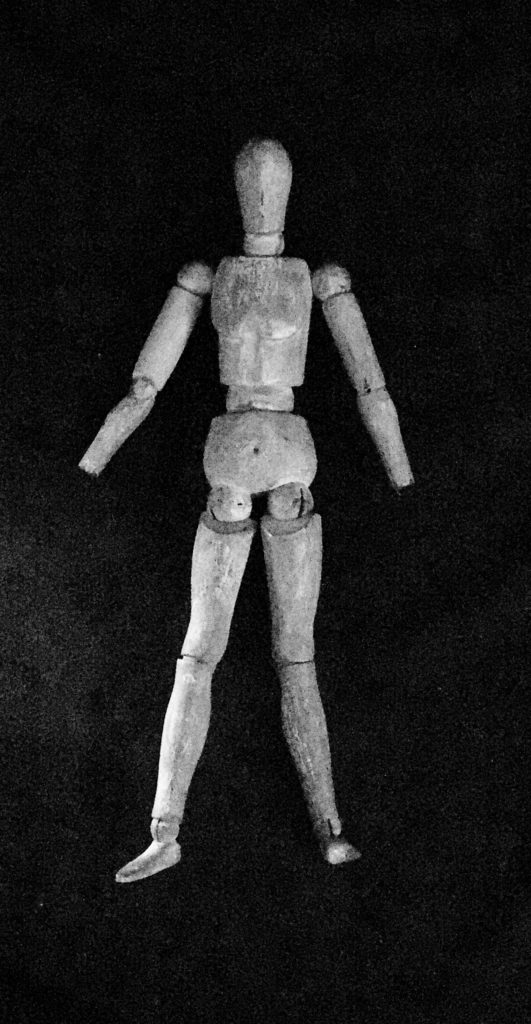 HAVANA TIMES – “Gaslighting” is a term that can be used to describe the dynamics of power in the world today. Psychologist Stephanie A. Sarkis explains this clearly in her book Gaslighting: Recognize Manipulative and Emotionally Abusive People – and Break Free. It takes the 1944 film Gaslight as its reference, in which a man manipulates his wife, making her believe that she is losing her mind.

The term was coined to describe a strategy which a person or organization develops and the tactics they employ to become powerful. Anyone can fall victim to this strategy, normally at the hands of an abusive individual, with power in the cultural sphere, leaders, dictators or narcissists. The basis of this strategy is to make people question themselves, so as to cover up the other person’s intentions to dominate over them.

It’s human nature to want to do things well, and if someone questions something negative, the person being called out will doubt him/herself, and as a result, won’t think about the flaws and intentions of the person questioning them. It can even lead to dependence, given the fact that this manipulative person makes you believe that they are helping you.

They are most often lying, and even if you suspect that they are lying, they knock you off balance, as they are preparing you for a greater lie. This is an effective strategy for them because when the time comes, you’ll be so confused that you won’t be able to differentiate between what is real and what is made up. This ruse is also based on creating negative rumors about others. They will try to isolate you, that’s when they ultimately win the battle, as the victim will then no longer trust others, while everyone else will think that the victim is a suspect.

In more open societies, it can be hard to pick up on gaslighting. The difference here in Cuba is that power, which is concentrated in the bureaucratic and military spheres, is cruder and more accessible to a certain extent. That said, a brutal capitalism is developing in parallel with this power structure, the heir of a totalitarian power using the same weapons, but the effect is worse.

Given the fact that the social victories that have upheld its propaganda up until now, have deteriorated significantly, the individual finds themselves in a landscape where they have given up their rights, and that is the stuff of horror movies. With wages that no longer feed them, Cuban workers move into the category of “slave”, where they can’t even legally recover the energy invested in a working day, as the minimum wage is the equivalent of approximately 0.50 USD per day.

Human Resources departments at state-run companies end up being the cancer cell of dehumanization. The Labor Act is in their hands, with everything this implies for workers’ rights. However, they have no qualms about abandoning the worker, in the name of a greater power.

They also have no problem accepting new measures which, for example, are put into action as part of a move towards State capitalism, with regard to sensitive issues such as retirement, taxes, or the decision of where and who can invest.

Changes are only communicated once they have been approved, and in an arbitrary way. Bureaucrats, a.k.a. the civil army, follow orders, and worse still, they accept them without even discussing these with workers first.

In the private sector’s case, this stems from a completely contaminated foundation. Cubans have developed a kind of Stockholm syndrome, and so they think that being under the yoke of a boss is worse than the abstract power of the State and its alleged social property. Thus, all of the State’s inefficiency and chaos is covered up, and pillaging the State is the main way to survive for the Cuban people, and, at the same time, the most ambiguous power in Cuba.

4 thoughts on “Gaslighting and Cuba’s Transition Towards State Capitalism”