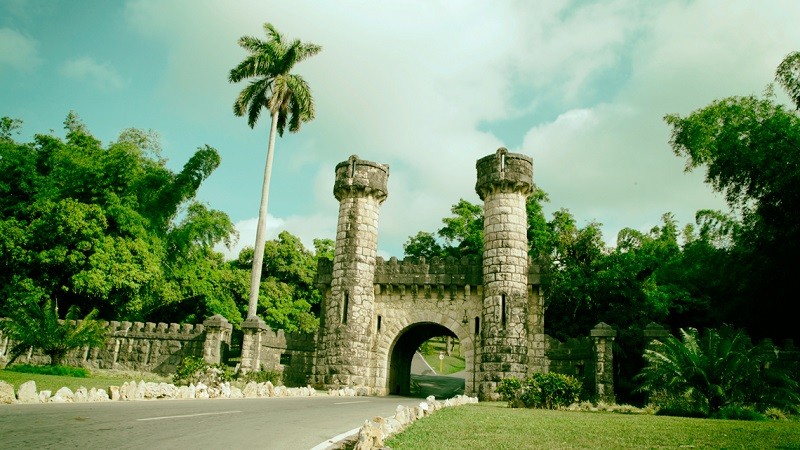 HAVANA TIMES – I went to the old Cortina hacienda, which is known today as the “La Guira” National Park, on February 15th. A protected natural reserve with approximately 22,000 hectares of land, located in the Sierra del Rosario, some 60 kms to the east/north-east of the city of Pinar del Rio.

It’s a unique experience as soon as you pass through its huge medieval-style door. The views are idyllic. A landscape composed of fruit and ornamental trees, gardens, parks designed in a large variety of styles where you can find elements of European and Japanese culture, sculptures made of Carrara marble, bronze and other materials brought from abroad, pathways laid with stones that make it easier to get around and an artificial river which you can ride little boats in… all of this gives the place an Eden-esque touch.

I have spent time in and been to the famous Vinales Valley, I have enjoyed the impressive sights from the top of its beautiful mogotes (square-shaped mountains), but I can assure you that “La Guira” is just as beautiful and perfect. 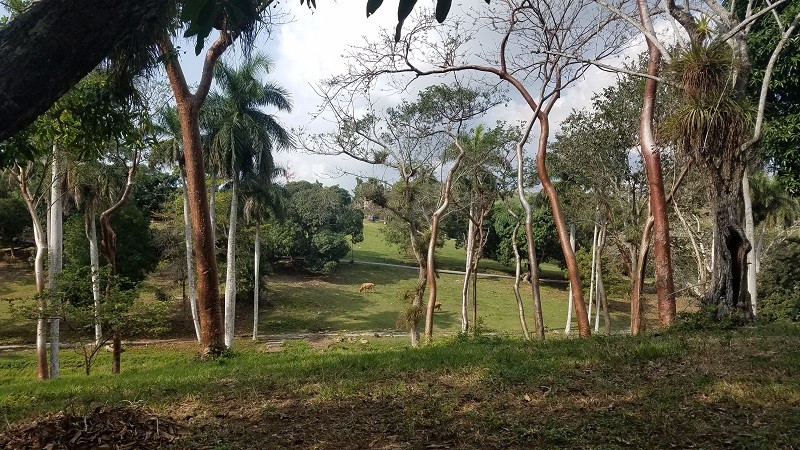 Giving you a short summary of its history, it belonged to Jose Manuel Cortina (1880-1970), the illustrious descendent of a well-to-do family in Pinar del Rio, who went on to become a politician, lawyer, journalist, philosopher and writer, who built this hacienda which was later seized in the early years of the Castro-led Revolution.

I used to think that this man had built the place for his own hedonistic pleasures (for humorous reasons), thinking he would go on holiday there and be naked all the time and have a harem of women who would also wander about naked and whom he would enjoy his time with. 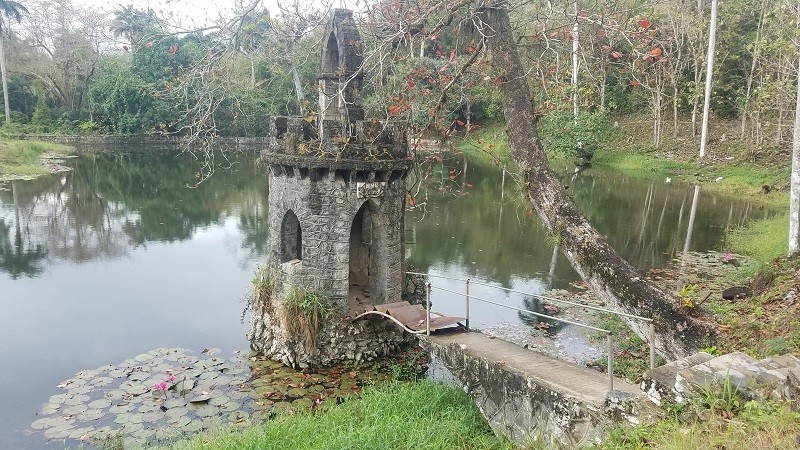 However, it was my wife who corrected me when she told me that wasn’t how it was at all, that the man had been a cautious man and that the sculptures in the hacienda were, in fact, dedicated to his wife.

I was able to verify all of this afterwards. It began to lose its former glory after the property was seized. There used to be a campsite there up until the 1990s when the authorities’ neglect for the place became obvious. They decided to renovate it a few years ago. They announced its importance as a tourist destination.

It has now recovered its former splendor. It has rooms you can rent out to stay in, for both foreigners and Cubans. As you can imagine, these prices are through the roof, so booking one of these rooms it’s pretty much out of any ordinary Cuban’s reach. It has museums with ancient Chinese, Japanese and more generally Asian artefacts, which used to belong to the owner. 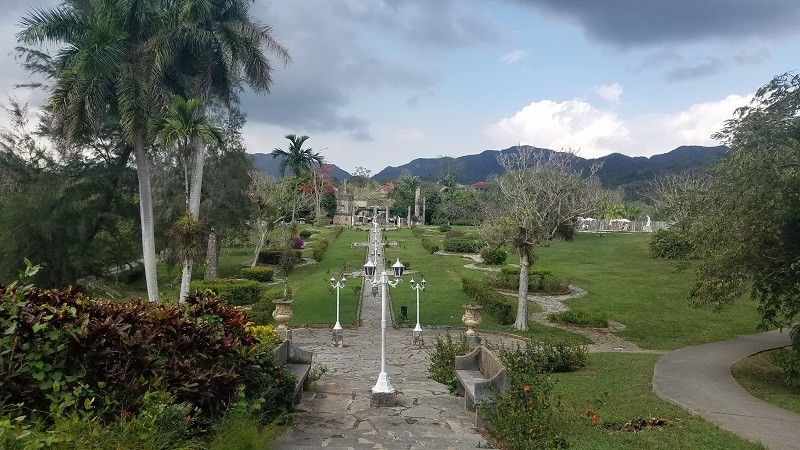 I don’t want to go too much into the restaurant service. But I will say that it is quite expensive in comparison to other expensive places.

Anyway, it’s a good place to spend the day with the family, girl/boyfriend, friends, etc. And getting lost in this paradise is food for the soul.