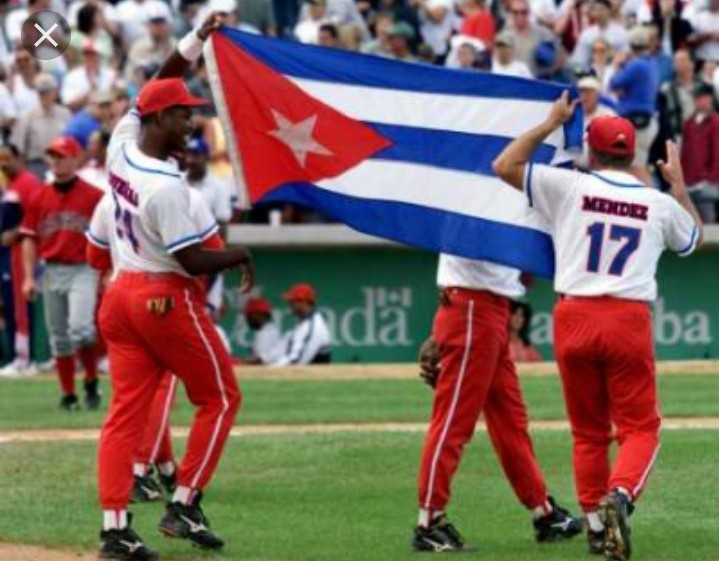 HAVANA TIMES – I have the six movies about Rocky Balboa, the legendary and fictitious boxer, played by Sylvester Stallonee. In the third movie, there is a scene where doctors warn Rocky that he shouldn’t go back into the ring. Why? Irreversible brain damage, according to a CAT scan. A common injury among boxers after years of practicing that sport.

It led me to think about Cuban boxing and other sports. For years, we have been hearing that professional sports are dehumanizing, transforming athletes into nothing more than a commodity at capital’s service.

Professionalism was demonized. Amateur sports, what the authorities call “revolutionary” sport here in Cuba, was presented as the best option for any athlete who wanted to reach glory and self-fulfillment as both a human being and competitor.

I remember reading an article in the official press, years ago, about Kid Chocolate, that great world champion and one of the best boxers ever to walk this Earth, trying to present him as a victim of professional boxing.

However, the fact that he died poor, in Havana in 1988, was a crushing blow to the alleged consideration and respect for the glory of Cuban sports that “the Revolution” boasts about.

Using so much manipulation, they try to hide an obvious injustice: Human exploitation for man’s propaganda agenda, dedicating their entire lives to sport only to end up poor and sick.

I think about so many Cuban boxers, formidable fighters who have gone down in our history, many of whom suffered permanent damage, such as Angel Herrera (Olympic and world champion), Sixto Soria (world champion), and Douglas Rodriguez (world champion), just to mention a few whose lives have been lost somewhere between oblivion and poverty, after they retired. Only a few champions have been able to escape this fate.

An athlete who dedicates their life to put on a show that crowds enjoy, deserves to be compensated for his efforts, and even more so in the case of those who take part in dangerous sports such as boxing.

No athlete deserves to be called a traitor because they want a little bit of respect for their hard work and talent, deciding to leave Cuba to compete in other competitions or leagues. Nobody has the right to keep them on their knees using the false argument that they were invested in and given training, so they have to be eternally grateful. Everybody knows that in Cuba sport is a national return in terms of propaganda and financial revenue.

Yep, because times have changed and alleged “principles” have too. Nobody rants and raves about professional sports anymore. The Regime needs hard currency, so many athletes are sublet to compete in foreign leagues. There are Cuban baseball players in Japan and other countries, and they would play in the Major Leagues if the Embargo didn’t forbid it.

The same thing goes for boxing, volleyball, basketball…, which better athletes’ lives. But one thing is for sure, they are leased out and used as a commodity, the thing that the government criticized so much, and INDER (the state body that signs the contracts) gives the Socialist State it’s fine cut, giving a percentage to Athletes. In other words, pragmatism via their so-called “revolutionary” sport.

20 thoughts on “Our so-called “Revolutionary” Sports”