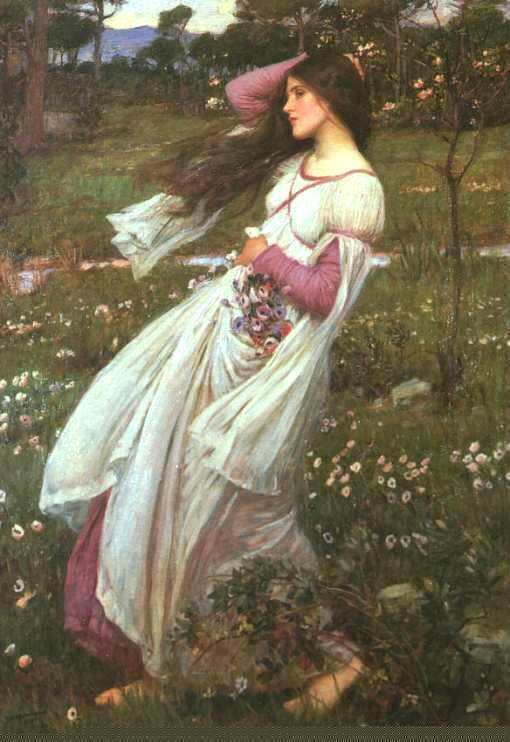 HAVANA TIMES — The article “Some men don’t change”, written by my colleague and friend Irina Pino, has made me sink into my own memories and doubts.

Both sexes use so many resources in the game of seduction. Natural curiosity, the search for affection, self-validation. Even vanity, manipulation… Conforming to preestablished rituals and even statistics.

When I was still a girl, a young man gave me a ride home. He didn’t compliment me but he did spend the whole journey talking about sex-related subjects. Naively and to show my open-mindedness, I believed that it was just any old subject and didn’t reject it.

I remember that he said something about some women wearing really tight shorts or trousers so that the seam would rub against her vulva when she walked. It was precisely at that moment that I became uncomfortable and I answered that that must rather be more annoying and unpractical.

As we were already approaching my building, I asked him to stop the car and I got out. I had just about gone up the stairs when I heard some hurried footsteps. I turned around, frightened, and I saw the driver get closer and open the fly of his trousers. I shouted out, but just before he touched me, he had already taken out his penis and ejaculated outside. When he’d finished, he did up his fly, went down the stairs and disappeared with his car. When I reached my apartment, my hands were shaking.

Today, I can deduce that the fact I got into a stranger’s car, at night, (even if it was in the middle of the Special Period and there was a transport crisis), would give me the label of being “easy”. And to top that off, let his imagination gloat about it! These are things that you learn with crashing and burning. I was so rebellious that even caution seemed a taboo to me. I exercised my freedom to wear a mini skirt and not wear a bra. I suffered verbal harassment, touching on the bus, groping.

I belong to the generation that reached adulthood in the ‘80s. When the hymen was officially demystified and teenagers started off by reading RDA sexologists and books such as “In defense of love” or “Men and women in intimacy”. We spoke about erogenous zones, French kissing, the clitoris… all without embarrassment.

In order to keep up with my times, I rushed and lost my virginity to someone I didn’t love. I then tried to edit that memory, to wipe out the biological act, which was painful and without poetry. Not because I believe in physical initiation or the exclusivity of first times. I believe the body regenerates itself and that sensory impressions are renewed as well as our emotions.

However, you can’t ignore Nature. Marti used to say: “every man thinks that they are the natural owners of droit de seigneur. They roam the streets like hungry lions…” He urged women to resist this beast, to not just be an orange they suck and then throw away.

According to the Tao, women “beat men by staying still.” Man is the impetus and woman is the receiver of this mysterious energy that the species creates. Stillness has the force of containing (dominating) this impetus, not only reproduction and the burden of motherhood, but man’s predation for pleasure too.

Today, young people here learn about sexuality from a young age. With lewd reggaeton songs where women aren’t innocent or rebellious but witches (beautiful, of course and according to more and more inhuman standards), but without power.

I believe that the power lies in putting these things into focus in an objective manner. It isn’t about women wearing burkas and redeeming the lion. Sexual harassment laws need to exist, which should include catcalling or lewd acts.

However, real changes will take decades, maybe even centuries. And these changes won’t come along while women themselves continue to be the model in videoclips where the man/beast is the winner who rules over 2 or 3 beautiful, wiggling beasts. Standardized beauties, without any identity, who display their flesh like a leg of ham hanging from a hook almost.

A while ago, a 50-something year old, very attractive woman remarked disappointedly that men no longer wanted to invite a woman to even a drink at clubs and other dance venues, unless taking her to bed afterwards was a guarantee.

It seems like a villainous act, but, if you compare entry prices to get into these places, and the prices of drinks etc, rooms to rent, the cost of a taxi… against incomes, who comes out winning? Cuban reality is so complex and is riddled with different levels of hypocrisy.

In the terrible ‘90s, (“special” only in people’s despair), I met a young man who prostituted himself to an old tourist and then invited the girl of his dreams out with the money he had received.

A friend also told me how he had had to carry bags of root vegetables in an agro-market in order to go to a club. After spending all of that money on a girl, he went home alone (with the beast intact). The next time he went out, when he invited a girl to dance, he blurted out exactly what he wanted and said that if she didn’t agree, he “would invest” in another girl. She replied that she “was after the same thing”. And there wasn’t any deception.

People say that when poverty comes in through the door, love goes out the window. Romanticism is upheld by a minimum of logistics. Or platonic and mutual innocence.

One thought on “Do Women Change?”