HAVANA TIMES — The anthology “The Comrade assigned to me” was presented on November 22nd at the Museum of Dissidence in Cuba.

The event has already been documented on social media, on digital newspapers, in the memories of those who attended – writers, rappers, activists, journalists, cultural promoters, actors – and in the inquisitive eyes of neighbors in Havana’s San Isidro neighborhood.

Some people thought that this was going to be an impossible event. And with due reason too, as there have been significant acts of abuse by Cuba’s State Security forces over the past three weeks: pressure to discredit the #00 Havana Biennial with false accusations and kidnapping; banning people from entering the Circulo gallery to watch the Enemies of the People monologue (Director: Miguel Coyula, Actress: Lynn Cruz); the cancellation of two scheduled performances of Hamletmachine in Santiago de Cuba by the Persefone Theater group… and of course, we have to talk about the fear that has already been instilled in many artists which prevented them from taking part in the already concluded first workshop at the Hanna Arendt Artivismo Institute, which Tania Bruguera had organized.

As well as the already normal arrests and unjustified travel restrictions against journalists and political activists.

However, when Luis Manuel Otero, one of the founders of the Museum of Dissidence, spoke to Enrique del Risco (Havana, 1967), editor and compiler of “The Comrade assigned to me”, he thought he could do it, as we were working with the conviction that this process that the world of art here in Cuba is experiencing is a part of a transition towards another space of thought, which is a lot more free. 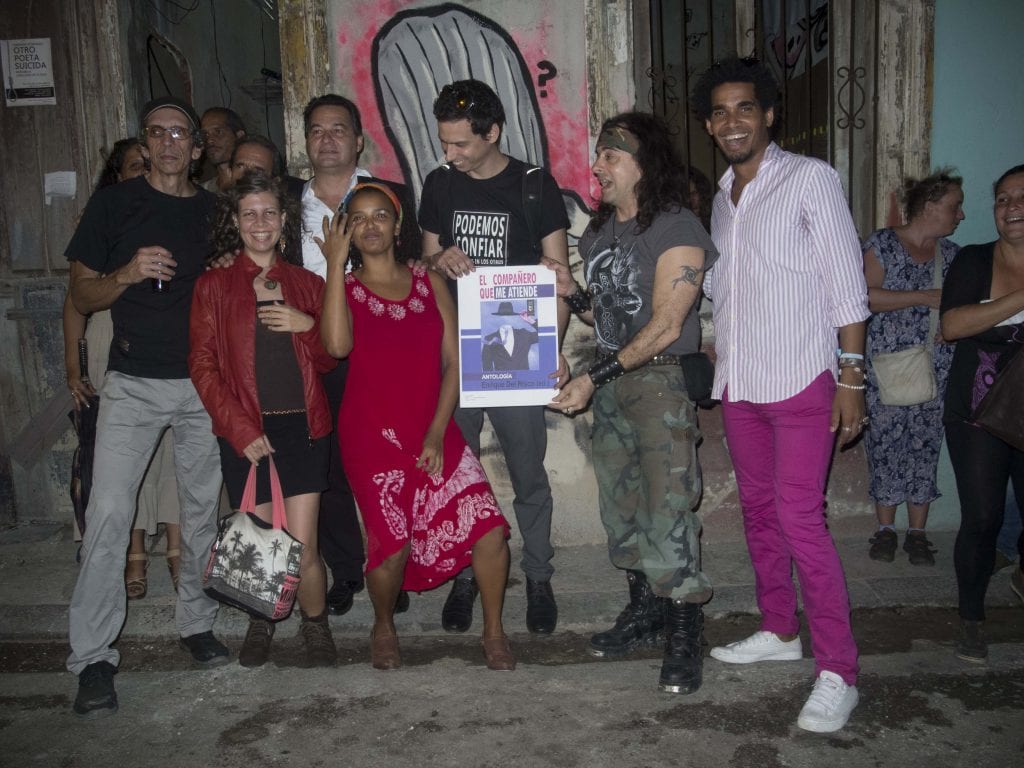 Our main collaboration or support to this process is to work on art pieces or cultural projects that encourage us to reflect politically on our surroundings that help to eliminate this fear and encourage free creation. This anthology, which includes over 50 different Cuban authors, who all took part willingly, in spite of possible reprisals, is on this battlefield with us.

Enrisco understands this book as “a kind of recognition for the support that Cuban State Security forces have given our literature”[1] and it has collected a catalogue as part of a new genre, police totalitarianism, a term  that is similar to “totalitarian police, the totalitarian version of Western police or, if you prefer, the police version of socialist realism.”[2]

However, going beyond these labels, the anthology is really attractive because of the subject matter it deals with, that of a security agent who shows or doesn’t show his DTI identity card and is responsible for shaking up Cuban citizens. They are the voyeur who doesn’t mind giving a face to the repression in this country, the imprisonment or “friendly, protectionist, conciliatory talks.”

The texts, some of which were written for this anthology and others that had already been published, are printed in chronological order from the year the Revolution triumphed, 1959, up until after 2000.

Vigilance, interrogations, intimidation, invitations to “collaborate”, meeting these vigilantes many years later, nearly always in different jobs to the original and the arrests;[3] they form a part of this multiplicity of perspectives that have interested writers involved in this project, some of them victims of several of these manifestations that the official bully carries out. 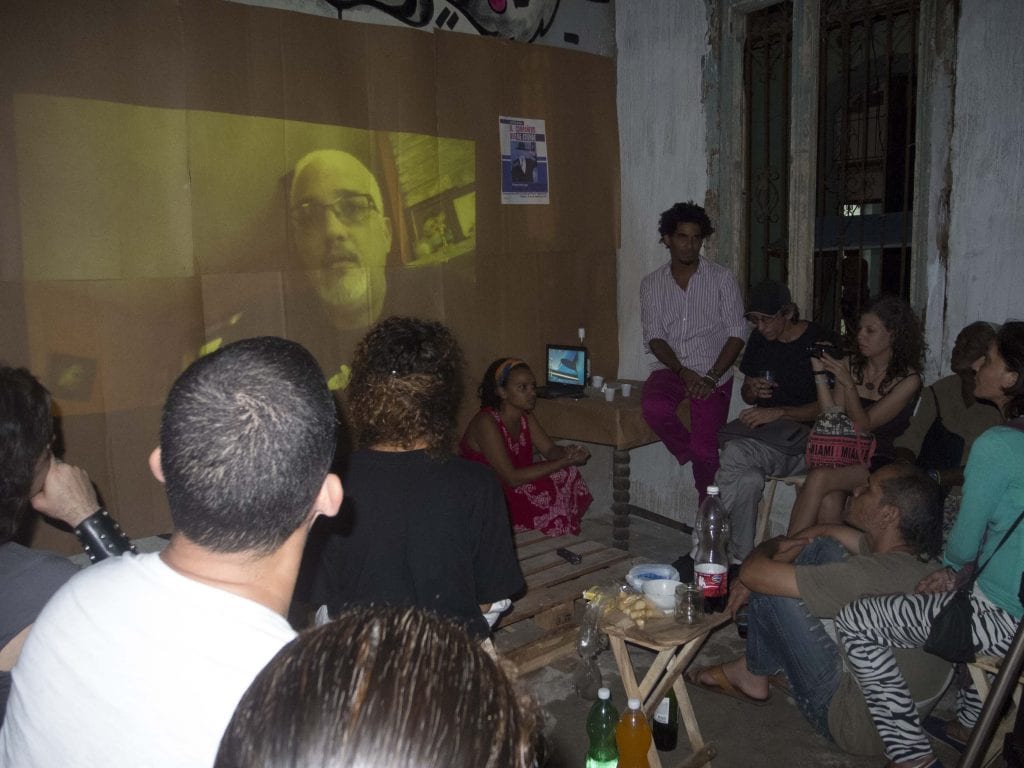 “The Comrade assigned to me” is a must read. Its existence is an important resource to stop paranoia, double standards, hypocrisy, and persecution. It’s a noble step forward to try and rebuild Cuba.

That’s why the Museum of Dissidence is proposing to call November 22nd the International Comrade Assigned to Us Day. These men – victims (and murderers at the same time) of a system that has harmed their humanity, their sensibility, and the dose of honesty that accompanies all of us.

And going beyond how funny or insulting this may be (for some), I believe that in dedicating this day to them, every year, rather than honoring them, it’s a reminder for all of us, of the need to come together and fight one man’s dictatorship over others and to never give up in the fight for individual freedom.

We want every November 22nd to be a celebration of NO FEAR and of the collective abhorrence of all of those who debase human nature.

[1]     Prologue from The Companion assigned to me by Enrique del Risco (compiler and editor) Editorial Hypermedia, 2017.

3 thoughts on “A “Tribute” to Cuba’s State Security Agents”