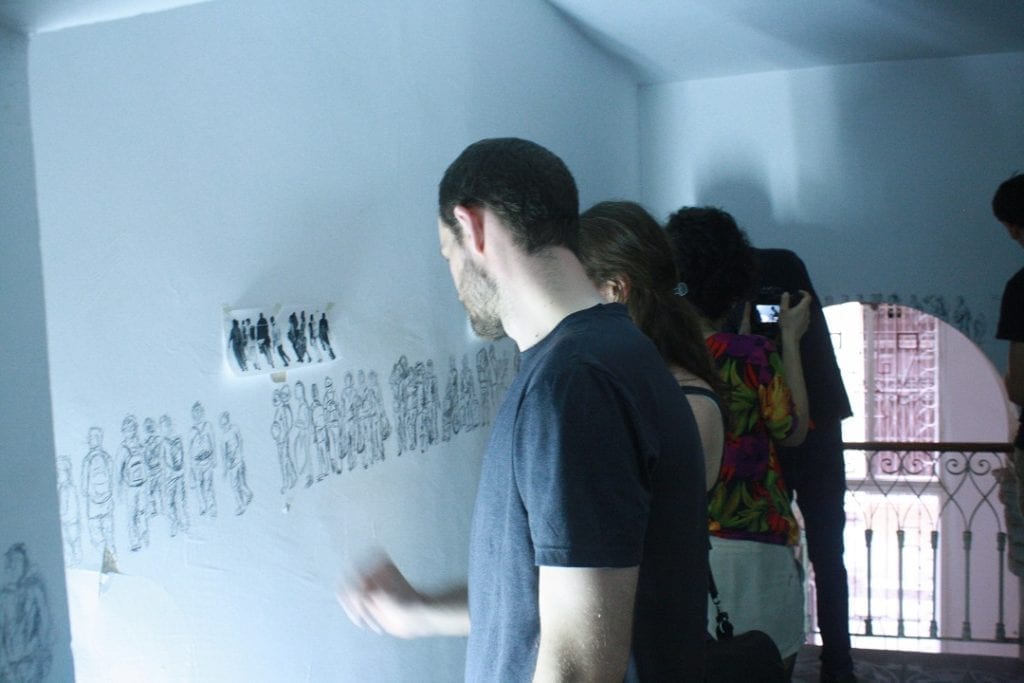 HAVANA TIMES — My head still isn’t fresh, it’s still clouded by a some absolutely chaotic days, but with paranoia and having to keep one eye open, writing becomes essential.

The #00 Havana Biennial took place, and I can now finally say that out loud, without any hesitation or doubt. In spite of seizures, threats, suspicions, arbitrary arrests, we managed to put on the event we wanted to, or better yet, the event we needed.

We were afraid the whole time. We could have been locked up in jail from the very beginning; they could have lined streets with policemen and State Security. Maybe because Bruno Rodriguez, our foreign minister, was very close to saying that we are very advanced in human rights matters, without hiding his snigger.

Maybe that’s why they decided to boycott the #00 Havana Biennial in another way, which wasn’t very original by the way, or maybe it was for reasons we will never understand (at least until they are disclosed in a few years’ time in documents or when some leader-wannabe-writer publishes his memoirs). 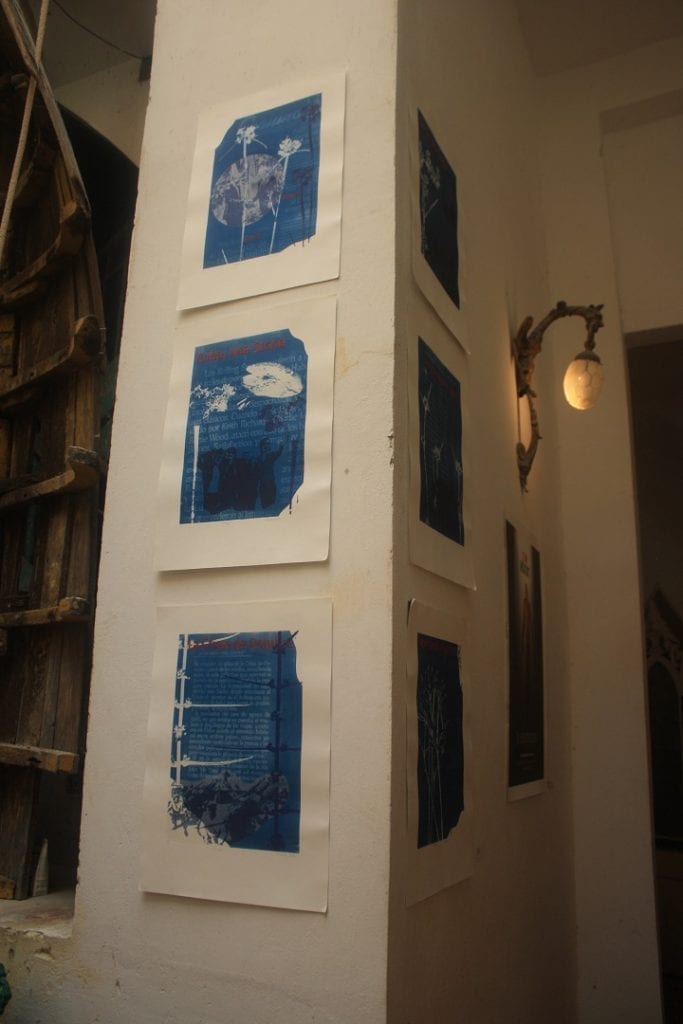 “We won’t allow the Havana Biennial’s name and significance to be tarnished.” That statement made by the UNEAC (Association of Cuban writers and artists) director and the AHS (young people’s cultural association) Board took up a respectable amount of space in Granma newspaper, just two days before the #00 Biennial was set to open.

Participating artists who found out, gradually arrived to the assembly point with the news in the middle of a broken smile.

What group of artists do you belong to, the confused or those who aren’t recognized?  Or, I still haven’t got a cheque from the CIA through.

However, let there be no mistake, those words were disturbing for all of us, that article in the country’s main newspaper could have led our event to failure.

Who wouldn’t allow it to be tarnished? The police? Civilians in uniform? Internet trolls with bans from art critics and those who scorn the self-taught?

However, there wasn’t any time to take any intimidation too seriously. We were a few hours away from this day, outlining a response to angry institutions, but exhaustion and final preparations didn’t allow us to issue our reply statement immediately, we preferred to reply with a great opening ceremony instead. 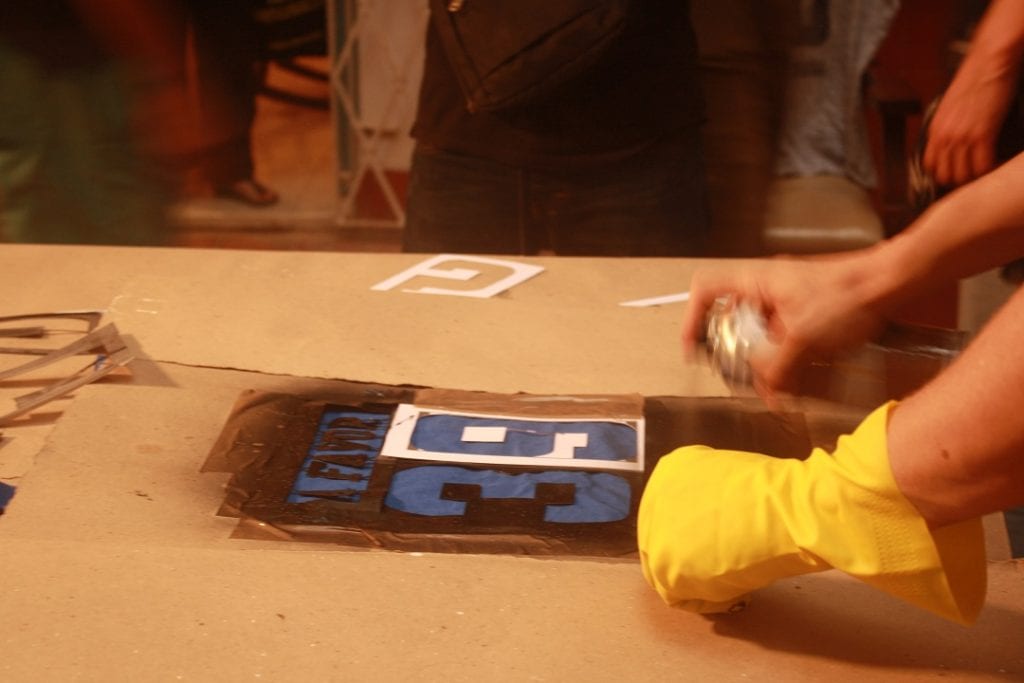 May 5th made me work twice as hard and I was exhausted, the accumulation of months of work. Jose Ernesto looked at his watch and he confidently told me: It’s a minute past 5, the Biennial has already started.

And I couldn’t help but smile. Even though there are policemen on every street corner, even though some friends didn’t come because they were afraid, even if they close all of Havana off tomorrow so we can’t hold an intervention. I am happy and I trust that the rest of the activities will also take place.

I want to end this first post about the #00 Havana Biennial here and I will continue to tell you about it in other posts over the coming days. I first would like to have some time to assimilate and process what happened.

However, I can’t leave out our sincere gratitude to those who were super important for this event such as Amaury Pacheco, Coco Fusco, Brigitte Campeau, Tania Bruguera, Iris Ruiz, Reynier Leyva Novo, Ernesto Oroza, Gerardo Mosquera, Katherine Bisquet, Jose Ernesto Alonso, Yuri Obregon, and all of the other artists, curators and students who took part with all of willingness in the world, who I will now list.

One thought on “The Alternative Havana Biennial Concludes”