HAVANA TIMES — I arrived in Cuba at dawn and the first thing that struck me was the light: bright, vivid. Despite the strange, metallic structure that wrapped the Capitolio building, I was pleased by the relative cleanliness of its surroundings. Later, I realized it wasn’t owed to the absence of garbage (which is commonly left around the buildings next to the Payret cinema), but because they no longer allow cars to park in front of the main steps.

I was even more pleased by the new bus I caught, with empty seats and a new stop that was practically in front of my house.

It is always pleasant to come back to Havana after years away. The city hasn’t changed, save for the newly-purchased buses and the cleanliness of the restored Hotel Inglaterra and the Gran Teatro de la Habana. Gradually, I’ve readjusted to prices with few or no zeros. Little by little, I have also come to realize that, even though prices aren’t constantly rising, as they do in Venezuela, they are doing so in a subtler, but crushing way.

I truly enjoy going out and taking pictures without much stress, having to skirt only the occasional, friendly young man who takes me for a foreigner (because of the camera), and taking care not to run into potential muggings, but never as fearful of pulling out my camera as I am in Caracas.

In the mornings, I suffer the typical breakfasts, that bare piece of bread that barely makes a dent in the stomach. Later comes the first and glorious reunion with beans (in Venezuela, they became as much a luxury as shrimp are in Cuba) and it is again difficult to turn to these every day to make up for the absence of quality vegetables.

After you’ve taken hot dogs and processed meat products out of your diet, it’s hard to bring them back in. The same is true of excess flours and sugars. Having a glass of juice without sugar, or very little of it, is probably mission impossible at a coffee shop or stand in Havana. 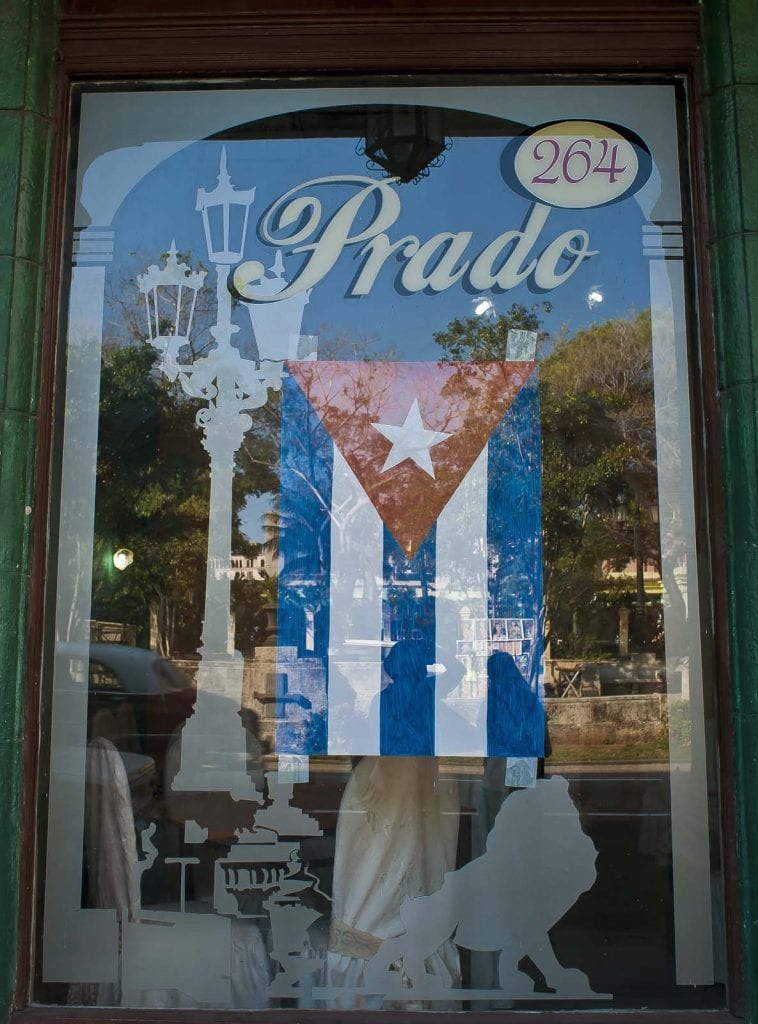 Thanks to my family and friends, it doesn’t feel as though four years have gone by, even though I am not at all like the person who left. I am different, most of all because I’ve been able to shed the shadow of fear that almost always haunts ordinary Cubans. People aren’t that paranoid anyways, and it is always advisable to retain a little of it.

I marvel at how the news is following developments in Venezuela almost minute by minute. I don’t think the Cuban people were as thoroughly informed about what was going on in this “sister nation” during the Caracazo rebellion…perhaps because, back then, we weren’t as “sisterly.”

Nearly everyone who finds out I’ve come from Venezuela repeats the same phrase: “Things have gone ugly down there, now.” I thought they were referring to the economic crisis, but, no, they immediately make it clear they mean that no one knows what will happen now that the opposition is in power. It doesn’t matter that Venezuelans have been experiencing a profound crisis for two years now; the only thing that matters is that, as of now, the legislative power will not be in the hands of the Cuban government’s political allies.

I take in this informative boom with some surprise. Adjustments to produce and livestock product prices in recent days has led to the near total absence of greens and root vegetables at State markets and the near extinction of street vendors who sell products outside these locales.

One Cuban television journalist earns people’s applause by showing how badly the evil vendors treat the public. The glorified journalist says nothing about the real causes of Cuba’s agricultural underproduction. Average folk, as is to be expected, repeat the journalist’s words like parrots and jeer at the vendors. Some, as is to be expected also, level such jeers at the Ministry of Agriculture.

All the while, the government is studying how to make the country’s economy move forward. As in Venezuela, the studies aimed at recovering the economy continue. Times as dark as always are ahead, despite the bright, vivid light that always floods this island.