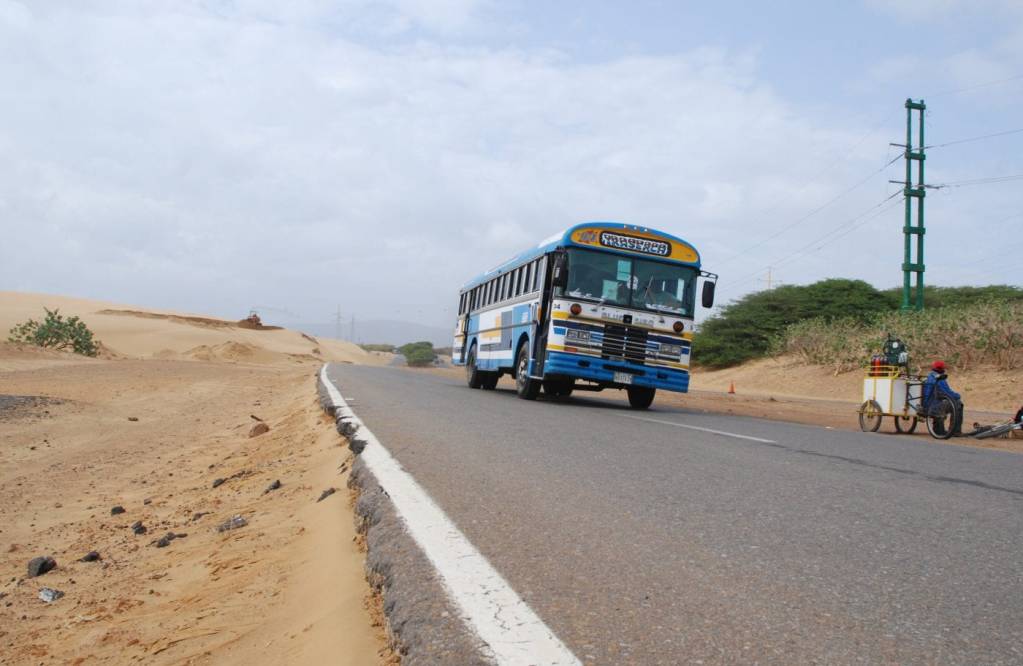 HAVANA TIMES – A friend from Cuba wrote to me: Are things improving in Venezuela? I asked him why he was so curious all of a sudden, as I hadn’t insinuated anything in the conversation for him to think that. “It’s just that TeleSur said…”

Ah, TeleSur!… What did TeleSur say?

That many Venezuelans are coming back thanks to the Plan Return to the Homeland. Things must be improving when they announce that approximately ten thousand Venezuelans have got on the airplanes that Maduro has allocated for this purpose.

I remember the most famous case of Venezuelans coming home: from Brazil. After several weeks of receiving a hostile welcome from locals in Roraima, a Brazilian border state, several thousand Venezuelans decided to return. They lived in improvised tents, in poor conditions as they couldn’t afford to leave that impoverished state; and plus, xenophobia reached a climax when a Venezuelan was lynched after he was accused of killing a storekeeper (later it was proven that it wasn’t him, but what does it matter, he was already dead).

There have been many xenophobic acts across the continent for more than two years now since Venezuelan immigration began to grow substantially. Incidentally, I understand that Venezuela didn’t have a reputation for “exporting immigrants”, they have rather had a tradition of receiving them, and I know that they are just as friendly towards foreigners as Cubans are.

However, Venezuelans have been forced to learn the hard way that you don’t always receive what you give. That’s why xenophobia (or fear of poverty disguised as nationalism) has been the main reason why these few Venezuelans have returned, which the president of this country has used for his show of “The Return of the Prodigal Son”.

There are hundreds of thousands, there are over a million (some people even say there are two million) people born in Venezuela who are now wandering or trying to earn a living in other Latin American countries and continents.

The Prodigal Son show was necessary in the face of the piteous truth that came out at the United Nations: too many people are leaving this country, many of them without the basic financial means to survive a long journey and then an uncertain stay. Many of them have left without passports, and they have discovered that without this document they can’t work in any country. What is the government offering these people who find themselves forced to return (and I don’t doubt that they hope that they can get back on their feet and plan things better so they can emigrate again)?

This is the only thing that the Venezuelan government is offering 100%. Dressed with the classical cynicism of these kinds of people in power.

Labor rights and benefits were reduced. The majority of its Unions are out on the street right now, fighting for the rights they earned after struggling over many decades.

A box of carbohydrates if you’re lucky.

Mafias in hospitals and clinics.

Mafias in every state institution.

Mafias in security agencies, the police and the National Guard.

Mafias inside the government, fighting between themselves for Power.

The only improvement might be this ray of light that some of us insist on seeing, because we are hellbent on seeing the cup half full. Because we know that this robustness that these men in the middle of this fight have, read here: Maduro, Diosdado, the Tareks and Padrino Lopez, isn’t because they are happy; but because no matter how much they want to convince me of the opposite, power doesn’t make anyone happy. They will always be afraid that the other person will become more powerful; they will always want to be more powerful than they are. The arguments we see they are having are becoming more and more difficult to hide.

One thought on “Good News in Venezuela”