and give creative women’s work visibility

HAVANA TIMES — Virginia Paguaga’s mission is to knock down the barriers that have been imposed between different art forms. Her project “Videopoetica” seeks to experiment with images and words. It involved a group of female poets, photographers and filmmakers so that they could create an audiovisual anthology, and reinterpret texts written by Central American women.

“This project has arisen out of my personal need to want to experiment and create using different art forms, to play around with literature, performance and video. To have this chance to experiment with images and then collectivize my experience,” says Paguaga, who is a Nicaraguan social communicator and filmmaker.

But, what is an audiovisual anthology? Paguaga defines it as the crossroads between words and images. According to her, it entails transforming thoughts and feelings that poems evoke into photos, fiction and non-fiction videos, among others.

The project coordinator explains that the 18 “videopoems” that make up the work deal with subjects such as violence, creativity, freedom and women’s rights.

She explains that the creative process behind each and every “videopoem” was meant to let artists to freely interpret these texts, and that filmmakers and video editors were allowed to give shape to their own vision about these.

“The thing was that a young girl picked out a text, and we created an idea based on this text and we were going to record it. Then another person came along and took these images and then edited them according to their own understanding. There was freedom at every step along the creative process for artists to give their own interpretation,” the artist claims.

As well as female filmmakers and video editors, Nicaraguan actresses, photographers and designers such as Gloria Ruiz, Karen Rodriguez, Jennifer Bello and Eugenia Carrion, among others, also took part.

“There were many languages and the idea was to make it multidisciplinary… this hardly every happens in Nicaragua, because we don’t respect people from different disciplines, we form groups and we shut ourselves off. It’s time for us to mix together. Having diversity within the group was very important for me as well as each artist having their own vision,” the project coordinator mentioned.

“It’s time for us to share what we know” 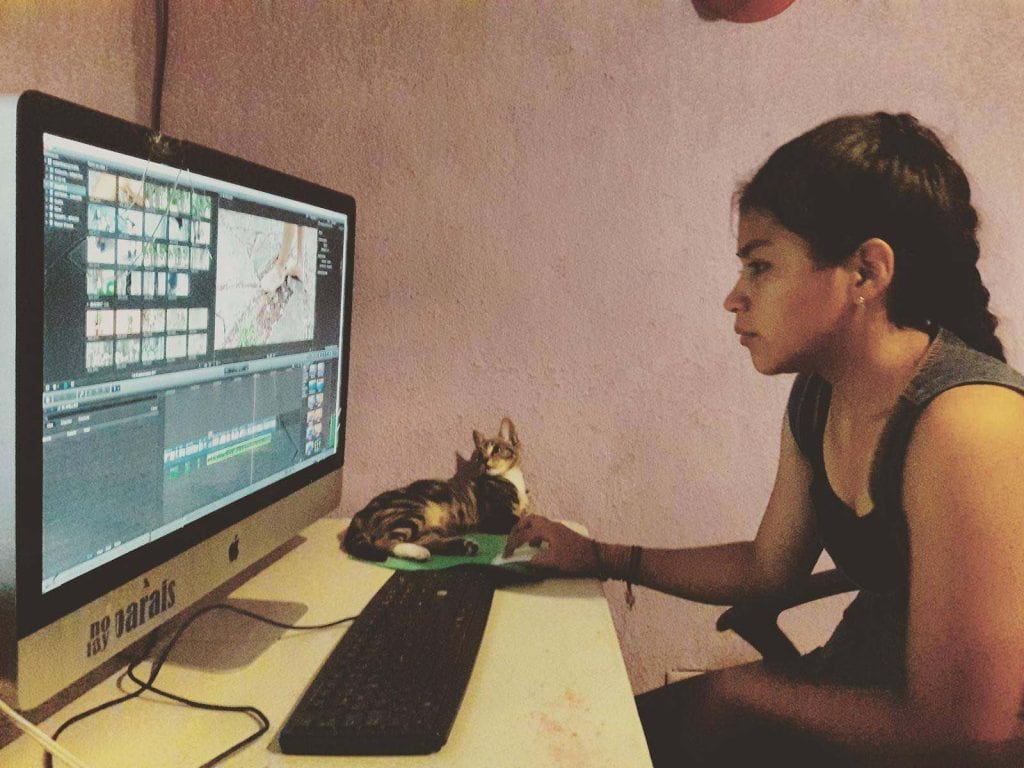 Paguaga has appeared as a filmmaker in media and has taken part in producing documentaries and feature films. Having graduated from the Casa Comal film school in Guatemala, part of her proposal was also to open up spaces where different groups and generations can share their knowledge and break away their boundaries.

“I think it’s time for us to share what we know now, there are a lot of people who study and when they make it, they don’t share their knowledge. So, I feel it’s important, and necessary, to make film, and art at this point in time, and for what I know to be useful to someone else,” the filmmaker stated.

On the other hand, the list of writers and filmmakers is mainly female, as Paguaga wanted to give recognition to female artists’ work, and to create ties between them, breaking down the lines and resentment that exists between generations.

“There is a lot of competition among us, misogyny, and artists have their ego, these three things come together and make you not want to approach another and I really wanted to break down these barriers. I feel it’s important for women to listen to other women, to older women, those who fought a long struggle so that I can now have a more available space to work,” Paguaga commented. 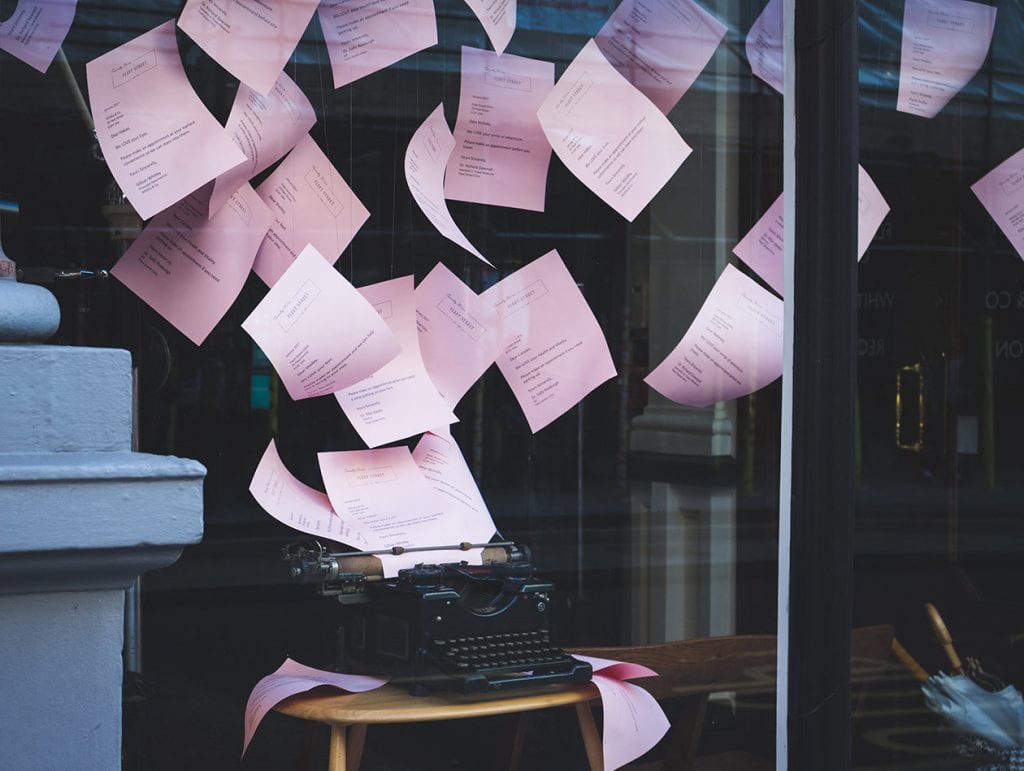 “We need to recognize each other because the same nail that goes through your shoe goes through my shoe. Why are we going to compete against each other if I can take out your nail or you can take it out for me? This is about seeing things from another perspective and it’s been feminism that has given me this perspective,” the artist added.

The project was presented on Tuesday August 15th at the Pablo Antonio Cuadra Cultural Center (PAC). Videopoetica’s plans are to release these videos onto social media and to go on a tour through Central America so as to promote these works. They will visit cultural centers throughout the country, during September.

2 thoughts on “A Project to Connect Poetry and Film”