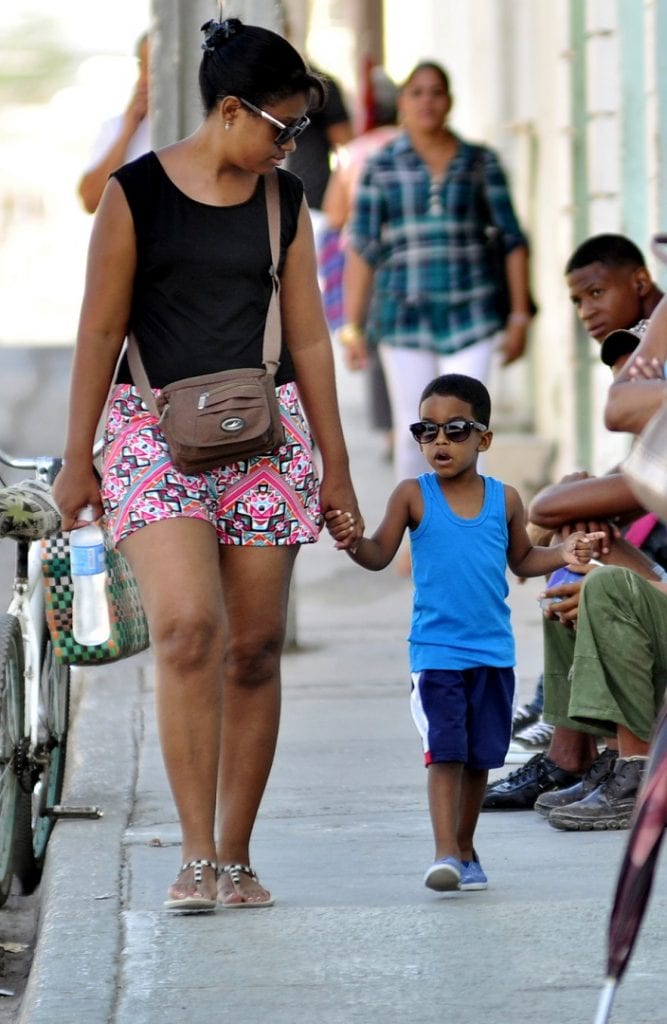 HAVANA TIMES – If you were really able to make out the four seasons in a year, we would be in autumn right now.  Streets would be full of yellow, red or brown leaves, after having been ripped off trees by strong winds, and they would move from one place to the next in swirls.

We would also need to pull out our winter wardrobes, as temperatures would have dropped a bit and you would feel a pleasant chill in the air, not the kind that gets in your bones, but the kind that allows you to sleep all huddled up and happily without needing an annoying fan.

But, that’s not the case. Cuban autumn has almost ended and life in Cuba continues without much change, both climatically and socially speaking.

The excessive heat continues, although not like it was in July in August of course. An improvement here, destruction there, a dream here, disappoinment there, but we carry on the same as always, don’t we?

Here are some photos from a regular autumn day in Guantanamo city. 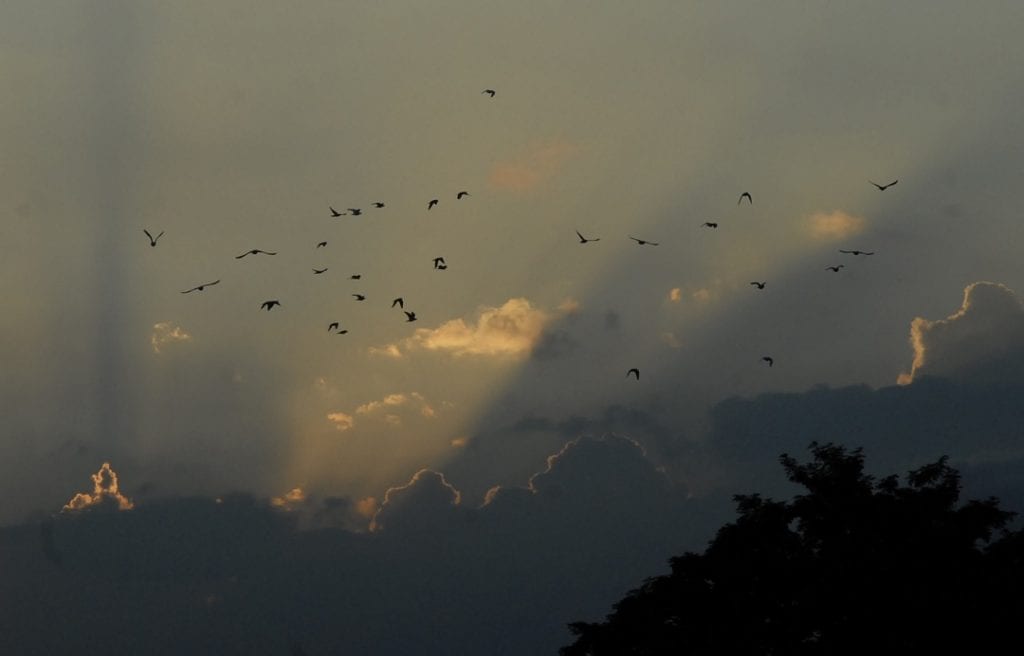 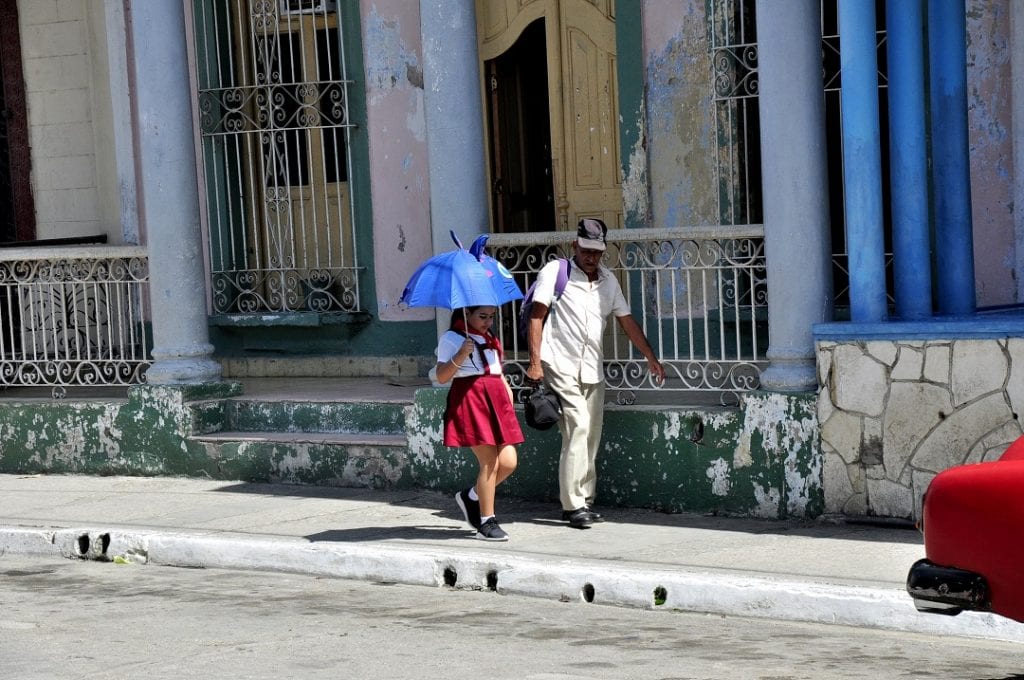 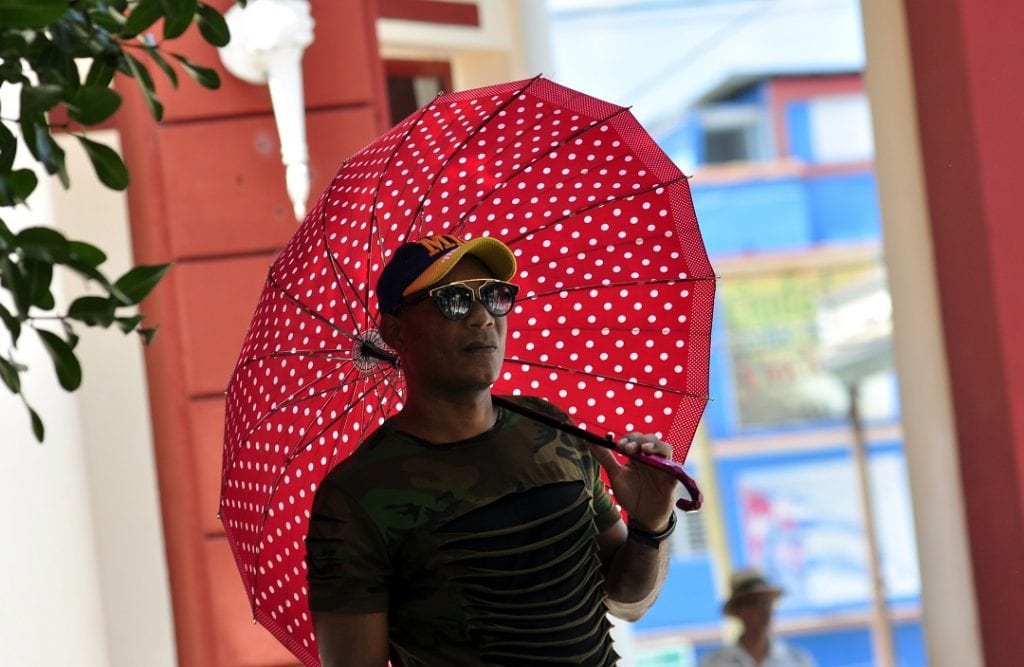 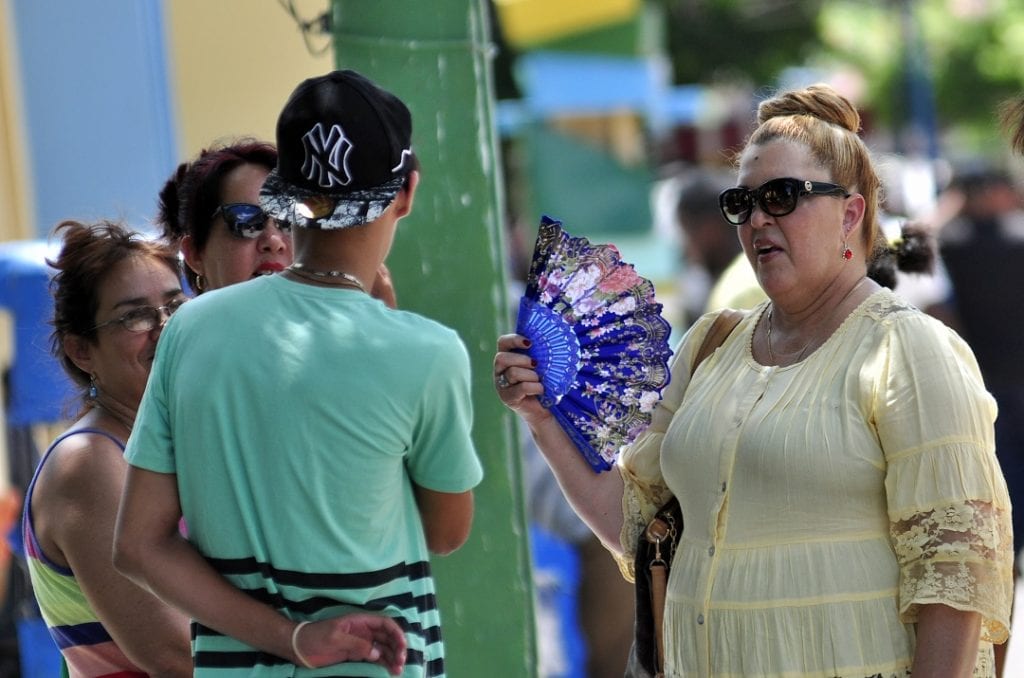 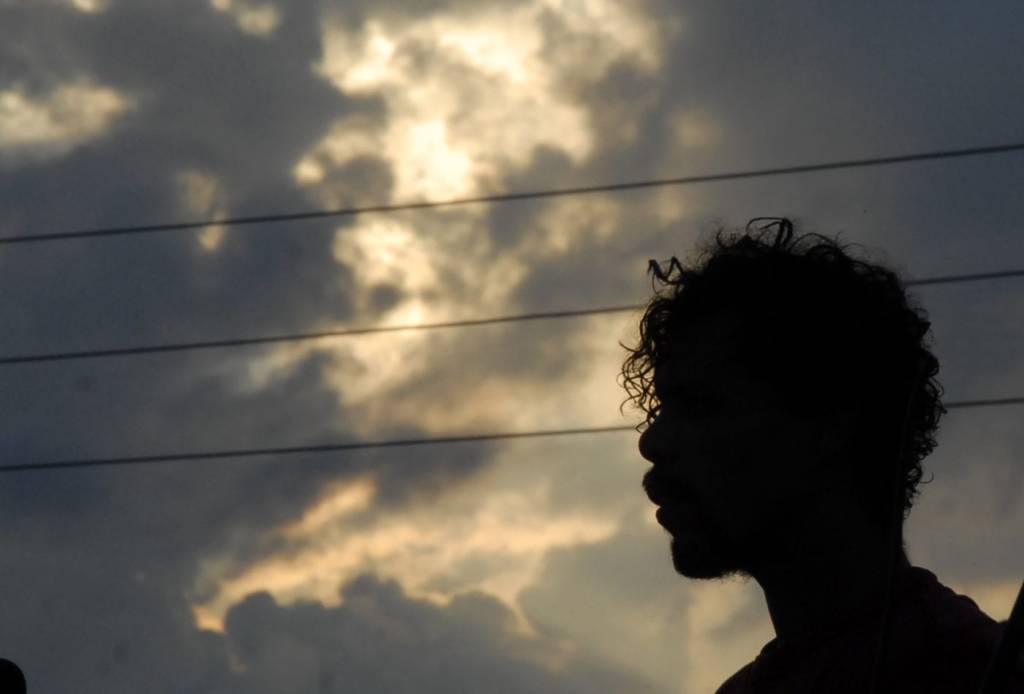 2 thoughts on “An Autumn Day in Guantanamo”