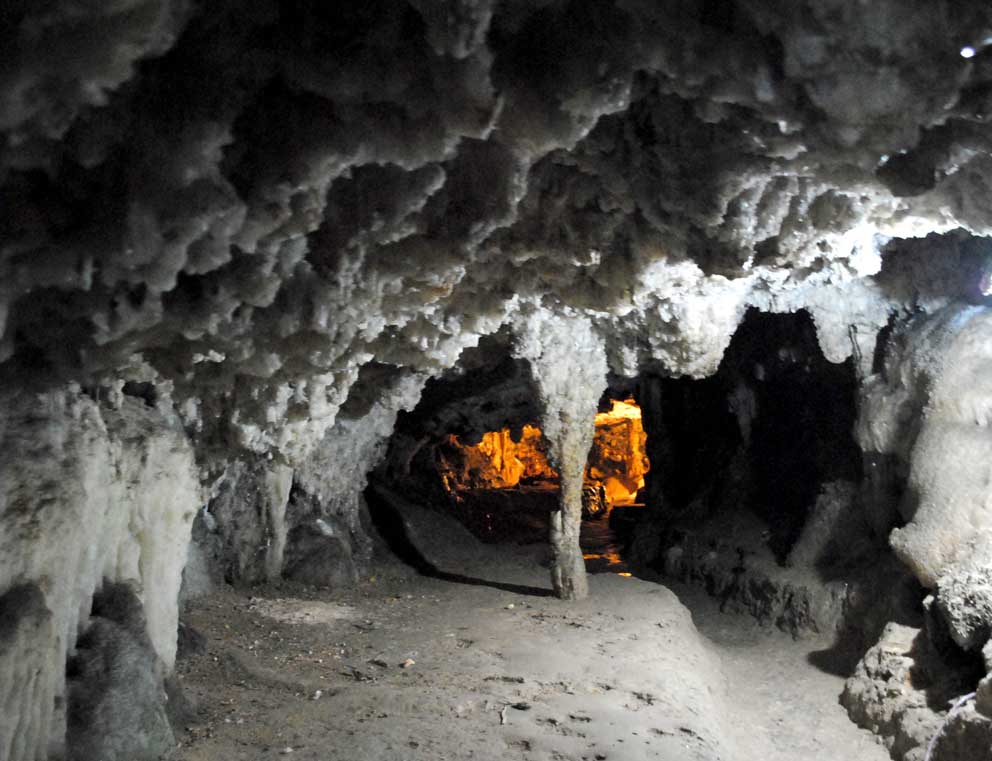 HAVANA TIMES, May 21 — They say that when I was a little girl they took me to this cave located just a couple miles from downtown Matanzas, though I barely have any memories of it. But then again, maybe it was made up as a part of the same pack of tales that the adults in my house would tell me.

That’s why I did this little trip that I came up with as if it were my first time, though I had been in another cave in Pinar del Rio. The fact was that I didn’t have the remotest idea of how to get there. Though I knew the place had been fairly mistreated by visitors in previous years, I had a certain hope of taking at least a couple interesting photos.

Still, the notion of taking photos of a place always carries with it an implicit lie because we always try to show off the most beautiful details (or the least the least attractive ones, according to our interest), though these details perhaps escape the view of the rest of those around us.

I was thinking that I could travel alone through the inside of the cave, but starting at the entrance I found a series of regulations that didn’t make a lot of sense to me. For example, they wanted people to be forewarned regarding this tourist site. I don’t take tourism too poorly, so I allowed myself to be taken around by a pretty friendly guide after paying the admission.

Taking pictures along the ill-lit path in the middle of a group of people with very varied interests can itself be a whole challenge. Ii’s necessary to follow the rhythm of the guide, take advantage of the lights placed along the trail and fight with all the other people trying to take their own photos – because we all have that right, don’t we?

But the challenges are always interesting, especially if they involve revealing the details that inspired you to visit the site in the first place.