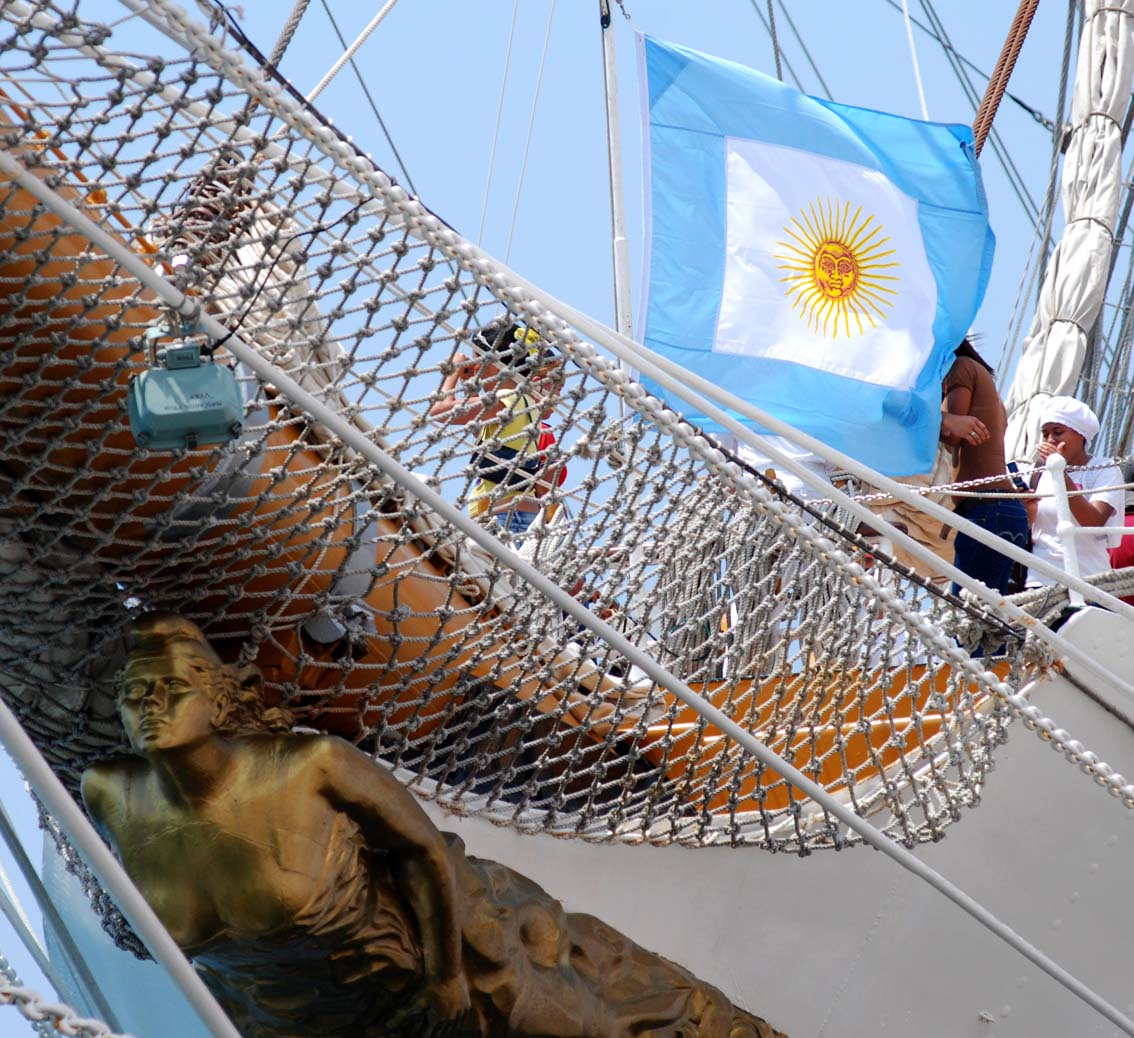 HAVANA TIMES, July 18 – The training ship that recently visited Havana’s port was part of the 2010 Libertadoras Bicentennial Sailing Regatta, a group of frigates from Venezuela, Colombia, Ecuador, Mexico, Brazil, Argentina, Uruguay and Chile that were launched to celebrate the bicentennial of the 19th century liberation wars in Latin America.  Their mission was to also deliver a message of friendship to the different ports in which they stopped over.

The message —at least here in the Guaira, Venezuela— arrived successfully, because hundreds of people realized their dreams of walking among the enormous sails and masts, of taking the helm, of hearing anecdotes that are otherwise only read in books. Others preferred to guard this memory with photos of themselves alongside smiling sailors of the ships “Libertad,” “Capitan Miranda,” “Gloria,” “Cisne Branco,” “Guayas,” “Esmeralda,” or “Cuauhtemoc.”

The air smelled of salt, with seagulls, music and happiness floating through it together with peace and love. At least this was how it was for a couple of days in Caracas.