HAVANA TIMES – Cuba’s hotel industry was one of the sectors hardest hit by COVID-19. While the number of foreign visitors has grown in 2022 – 564,847 up until May, compared to the 88,239 the previous year -, these figures are still far off pre-pandemic levels.

Official statistics published by the Cuban Office of Statistics and Information (ONEI) reveal that investments in Business services, property and rentals in 2019 represented 38.5% of total investments in the country; while, in 2020, this figure rose to 45.6%.

An article by Prensa Latina reports that Cuba has a housing deficit of approximately 900,000 houses, including the need for new-builds and renovations. As a result, the Government put the Housing Program into action, since 2019, to counteract the situation over a 10-year period. The official news agency also points out that only 18,645 homes were built last year, falling short of the annual plan target by 42%. “During these times of crisis, the Cuban Government has shown where its priorities lie: in 2021, they added 4,000 new rooms for international tourism which, were all valued at 660 million USD,” an article published by El Toque states. Every room would have cost approximately 165,000 USD.

Monreal says that rooms in 5-star hotels went from being 37.3% of the total to 46.9% between 2014 and 2020. “Approximately 12,500 luxury rooms have been built in six years, despite the number of guests falling since before the pandemic.”

As tourism investments increase and the dependence on that industry, problems in transport and the energy sector are also on the rise. The only thing growing in Cuba is the number of rooms in empty hotels. It doesn’t make sense with the tremendous housing shortage. 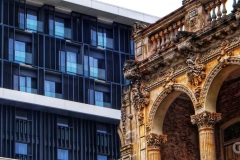 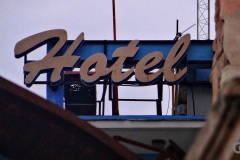 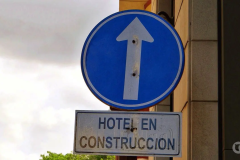 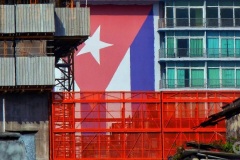 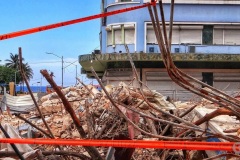 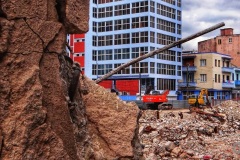 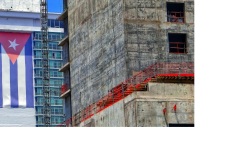 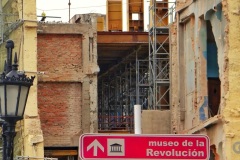 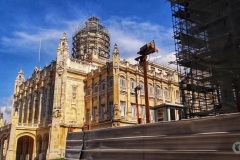 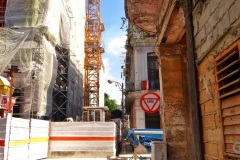 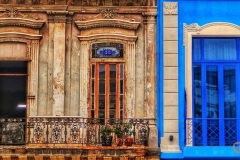 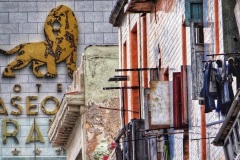 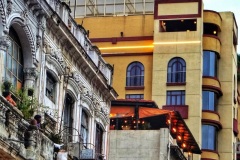 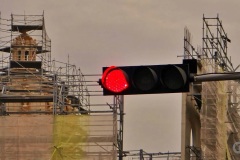 Chevrolet on 23rd Street, Havana – Photo of the Day

Five Years in Prison for a Cuban Proposing Elections