HAVANA TIMES – “I’m not the descendent of slaves, pal, I’m the descendent of people who were enslaved,” Roberto Alvarez preaches in his latest rap song: Negro. “El Ninho”, as his friends and colleagues also know him, carries a mic in his right hand, a comb in his left and, with his faith and dedication, he has found a way to combine his passions to work towards a better society.

Cosmetician, rapper and director of community project Barber’s Street Cuban Hip Hop 4c, Roberto grew up in a slum where violence and human suffering managed to tempt him in the beginning; a spiral which hip-hop and styling saved him from. Now, he considers it his duty to pass on this knowledge to others and to encourage the construction of a respected and respectable afro identity using the natural, care, beauty and the authentic.

Today, he runs Barber’s Street EL GAO, a barber’s specializing in afro hair where he doesn’t do anything that might damage the health of hair and his client, meaning “straightening and keratine treatments aren’t available.”

While his place is currently being remodeled, Roberto is working at a friend’s home for now, located on 240 and 35D Streets in the San Agustin neighborhood, La Lisa on the outskirts of Havana. You can also see him at the Beyond Roots project’s store (at no. 657 San Ignacio street, between Merced and Jesus Maria, Old Havana) from time to time, another initiative that promotes awareness and the rescue of Afro-Cuban culture.

“We advocate for natural hair, not because we reject straightened long hair, but because of the damage these treatments cause people, who, a lot of the time, want to stick to an imposed and widely-accepted stereotype. His mission is to find a solution so that “you look beautiful with your own style, how you are.” If you want to cut or style your hair, hydrate it, apply natural treatments, get dreadlocks and pluck your eyebrows, Roberto is your stylist.

In his own words, Barber Street… is made up of “3 or 4 madmen who stop with our loud mouths and charisma in any park or street in Cuba, mostly in slum neighborhoods, offering people a free haircut or general styling service to those who pass by, but on one condition: they have to take a book home in return.”

Run and funded solely by stylist and rapper friends of his, the project takes on other fans of hip-hop so as to fight for raising awareness amongst young people and healing the social fabric, using the great movement that surrounds this underground culture. It also serves as a platform for artists who put on a spontaneous show to transmit the therapeutic philosophy of conscience rap and strengthening the Afro-Cuban identity where it needs it the most.

The nickname 4c, in case you were wondering, refers to both the well-known explosive material (C4) and the “mother hair”, a hair texture that the first Africans had when reaching Cuba and which many of their descendants still have. It isn’t a coincidence that Roberto has decided to incorporate it into the name of the project which attempts to “go beyond making money, and create an identity”, alongside other efforts like Beyond Roots and ¡Qué negra! 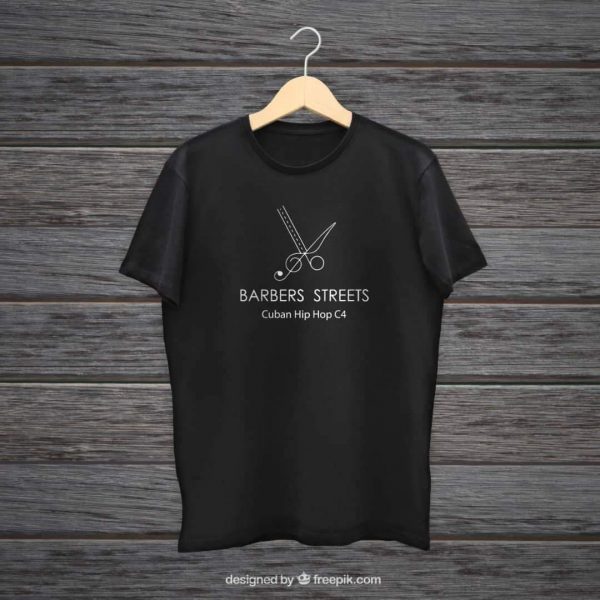 His project is especially geared towards young people, because “we need our children to reduce today’s violence rates, which is greatly promoted by the music they listen to, charged with pornographic content and aggressive language”, and so that “Afro-descendent children grow up knowing how beautiful they are just as they are and to be proud of this, of their roots, of their history that isn’t taught at school…”

El Ninho doesn’t stop, but he does grow: he recently took his art to the Centro A+ Espacios Adolescentes, La Fabrica de Arte Cubano, to the gala for the 20th anniversary of the Artecorte Project and to the well-known hip-hop festival “Festival Potaje Urbano”, as well as taking part in an Afro-inspired fashion show which took place at the Trova de Guanabacoa center as part of Havana’s 500th anniversary celebrations.

“Soy N-E-G-R-O y orgulloso, porque ser negro es ser hermoso” (I’m black and proud, because black is beautiful) he goes on to say in this song. Robe tries to fix the lives and hearts of Cubans, from his tiny place in this world, trying to transform the world into a song and haircut at the same time. 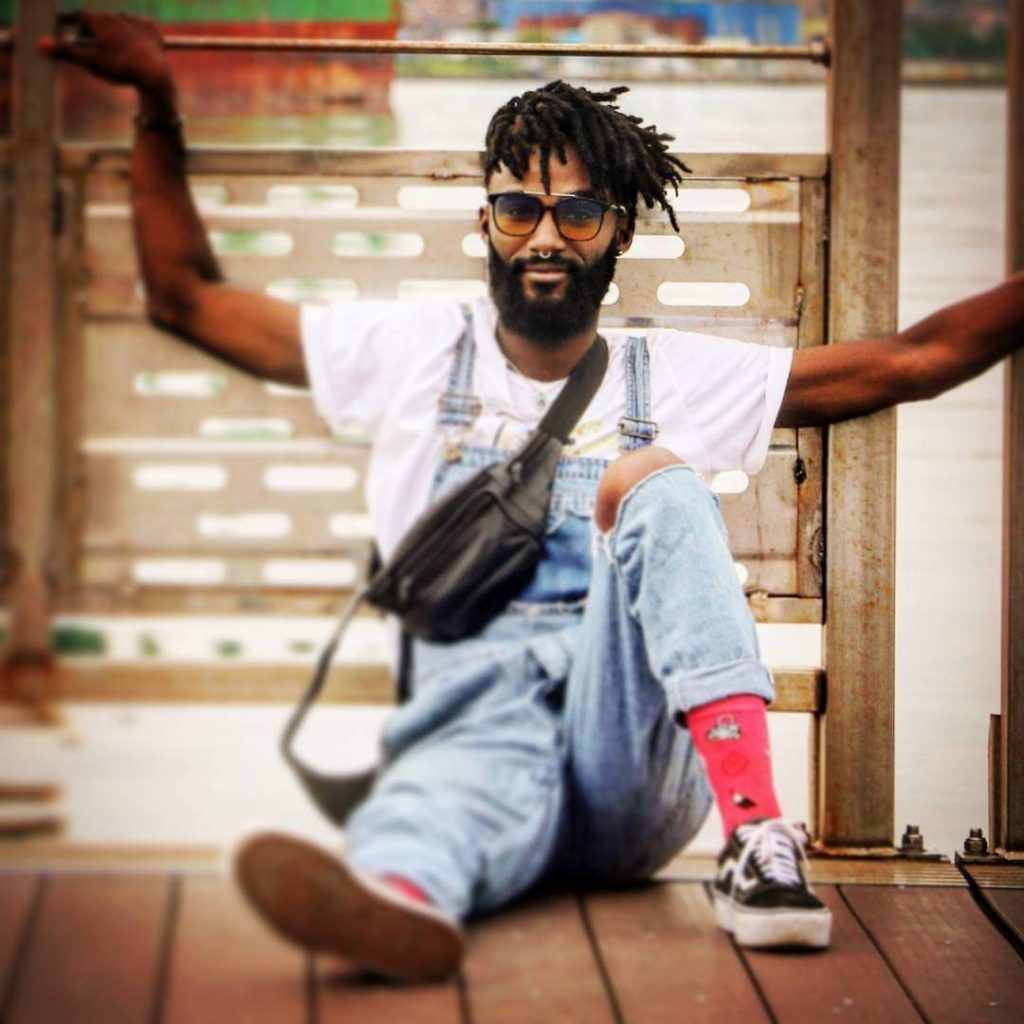 One thought on “Defending the Afro Identity in Cuba: Robe “El Ninho””