HAVANA TIMES – Another story of forgotten souls has appeared. The sixth chapter of the short movie series Spoon River, dedicated to giving life to Edgar Lee Master’s poems, which were written in 1915 and form part of the Spoon River Anthology. We evoke the hundreds of cries of a ghost people from the southern USA.

These infernal and nostalgic sounds travel in time and scatter across the world, connecting with the nostalgia and suffering of every human being. Reaching our Caribbean and stereotypical island, we Cubans are nothing more than dust and nostalgia just like Lee Masters’ ghosts.

This episode tells the sad story of Eugene Carman, a poor, black and good worker and man. The person we see in this episode is the victim of a classist and racist apparatus that governs the society we are familiar with the world over.  Money, religion and skin color are reasons to suffer and create division between humans, who either become the oppressors or oppressed.

Nothing is more southern and nostalgic than the blues and jazz. Ella Fitzgerald and Louis Armstrong’s music reminds us of cotton plantations, black and white people living in the old South. This heartbreaking story begins and ends with the song “Stars Fell on Alabama”.

In the sixth chapter of this series, we finally see the language of film, because previous episodes leaned more towards video/theater or video/art. The story, visuals and staging of every shot has an almost cinematic purpose, with independent filmmaker Fernando Almeida taking the lead behind the camera lens.

The series wanted a different directing style for each of its episodes, and this project is a platform to bring different actors and directors together.

Eugene Carman is played by Reynier Morales, an actor with a great background in musical theater, who has also made frequent appearances on TV and in independent movies. Morales is one of those Cuban actors who learned acting on stage and not in an academy; his creative spirit is untamable and independent. There are many unforgettable moments in this short movie, where transitions are fluid and precise like a great follower of US acting master Sanford Meisner’s technique.

We are the ashes of the dead and we persevere in the immortality of memories, clinging to our time and believing that our achievements are meant to last forever. However, the dead people from Spoon River return to shout at us that our lives are just fleeting and our time on this Earth is just a terrible experience in which we devour one another.

We have to destroy icons (figures of power) in order to breathe a little of freedom in this life. We are self-destructive by nature and it seems that we will never be able to rest, at least while we are still living. 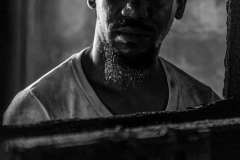 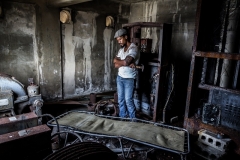 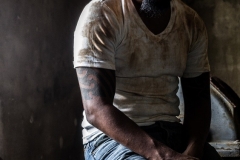 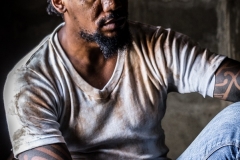 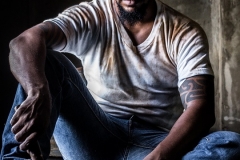 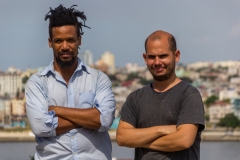 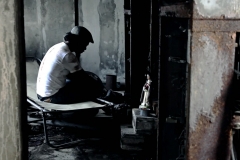 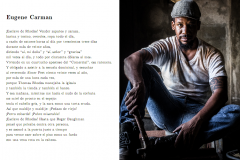 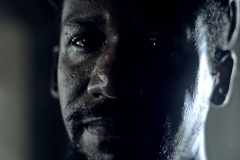 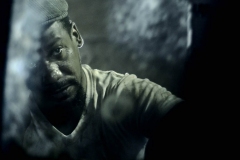 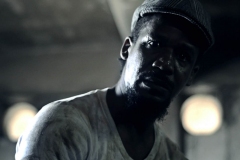 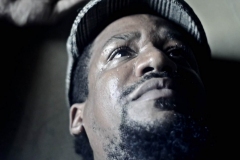 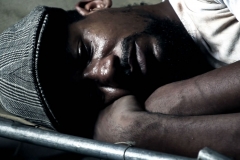