HAVANA TIMES – Trangresiones, a retrospective exhibition by artist Julio Heriberto Prieto, is on display until March 8, at the Mariano Rodriguez gallery, located in Villa Panamericana, Havana.

This persistent artist, who doesn’t let a year pass by without showing us some of his new work, has wanted to kick off 2020 with a retrospective exhibition, which takes us by surprise yet again.

This time, he brings together new works made on traditional mediums (canvas, cardboard or paper), in which he unfolds all of this popular imaginary that we have become used to in his work. Julio breaks away from daily inertia and offers us a new perspective on the world, adding metal sculptures which take the shape of strange beings such as mermaids and fireflies, as well as smaller concrete sculptures of Elegua, which are the fruit of religious transculturation in our country.

Born in a small seaside town in the Las Villas province, where he inherited this never-ending curiosity for life, Julio Heriberto Prieto offers us this retrospective exhibition, which is the result of his creative eagerness and infinite imagination.

His work forms part of private and public collections in Cuba, Argentina, France, the US and Germany, as well as being put on display in a permanent collection at the Center for Cuban Studies, in New York.

I invite you to visit the Trangresiones exhibition at the Mariano Rodriguez Gallery in Villa Panamericana, which is open to the public until March 8th. 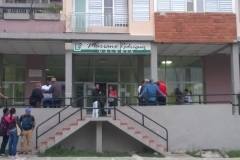 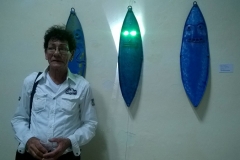 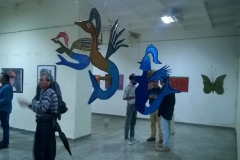 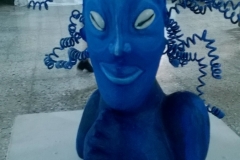 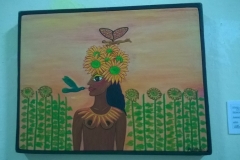 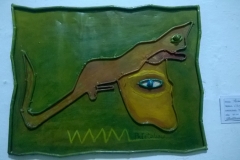 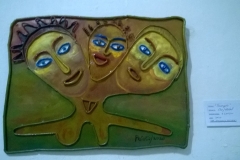 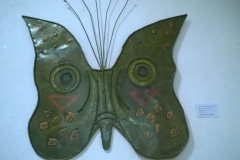 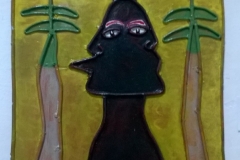 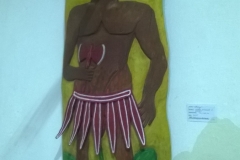 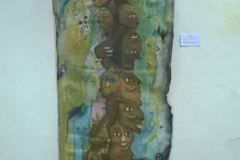 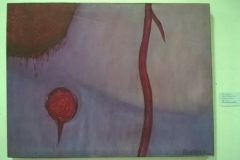 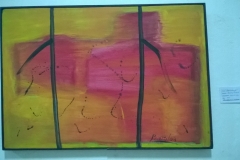 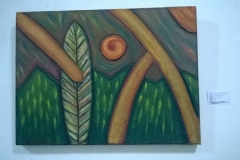 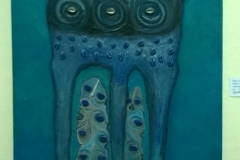 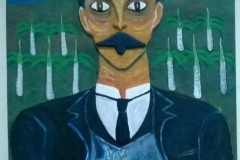 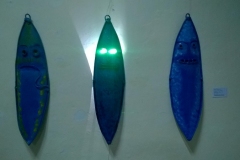 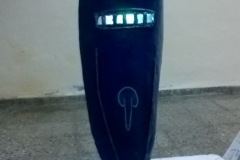 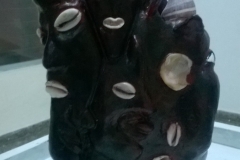 Sexteto Tabala – Song of the Day

Waiting for the Barber, Cuba – Photo of the Day

COVID-19 in Cuba: Strange Things in the “New Normal”