One bag, one idea 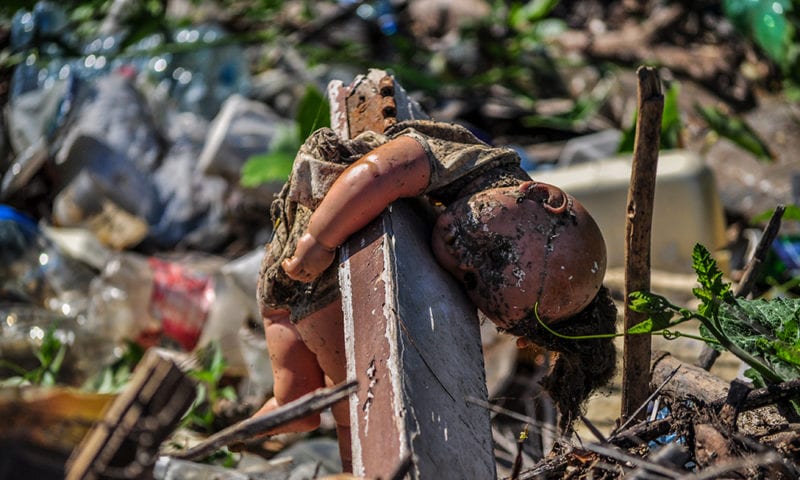 HAVANA TIMES – Untreated garbage and muck thrown into the Quibo River travels 27 kilometers and even reaches Havana’s University of the Arts (ISA). 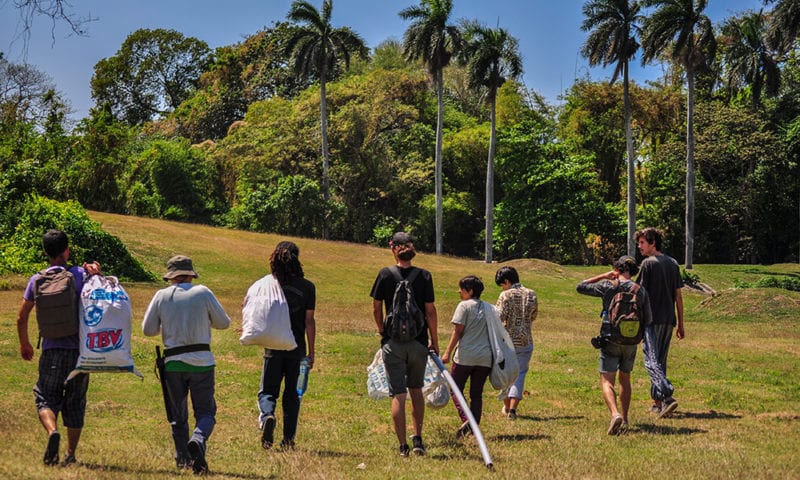 On Saturday March 31st 2018, for the second month running, a group of ISA students, professors and activists from the environmental project El Guardabosques came together to help clean up a part of the Quibu river, which runs by the back of ISA’s grounds. 14 persons and 40 sacks. 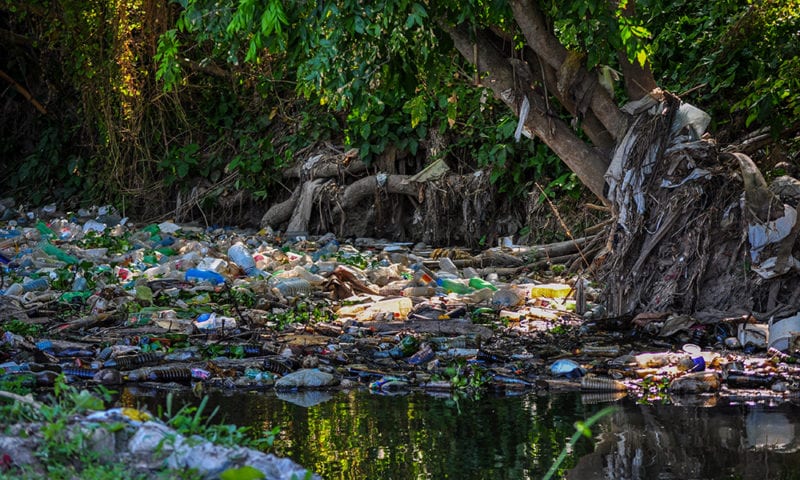 The Quibu River spans over 30 kilometers in Havana and untreated garbage thrown into it builds up along its course, which includes portions of the cities of  Boyeros, La Lisa, Playa and Marianao. 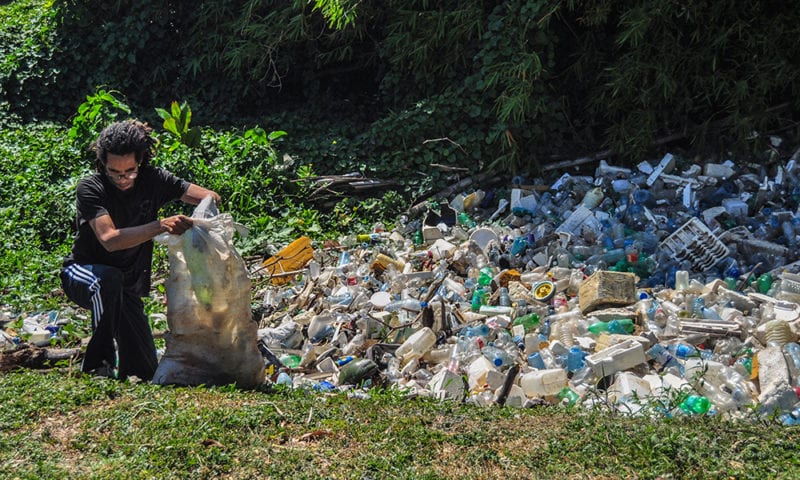 Using the slogan “One sack, one idea to clean up the Quibu River”, students are looking to spread awareness and come up with a solution to the problem of garbage, which is carried along by the river, building up on a hidden bend on the art school’s grounds. 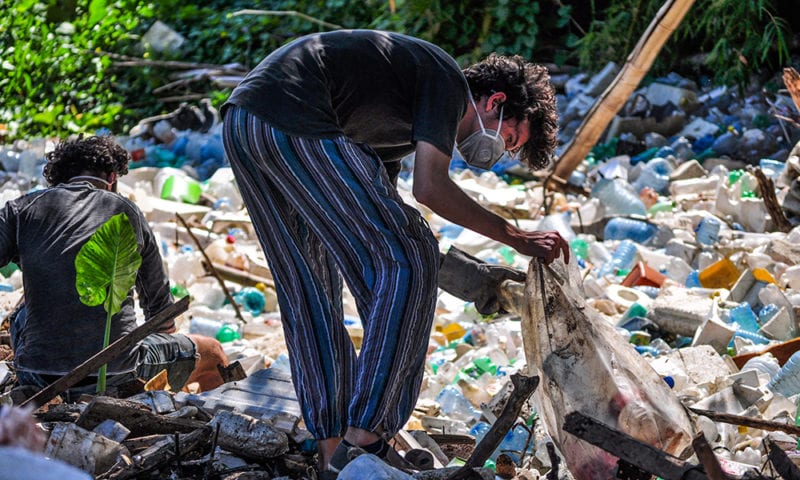 Without very many resources and the appropriate gear they need, ISA students began tidying up. It was a symbolic attempt. Everybody there knew that. You can’t clean up a river like this that only has one treatment plant located in the last kilometer of its path, near the Havana Convention Center. 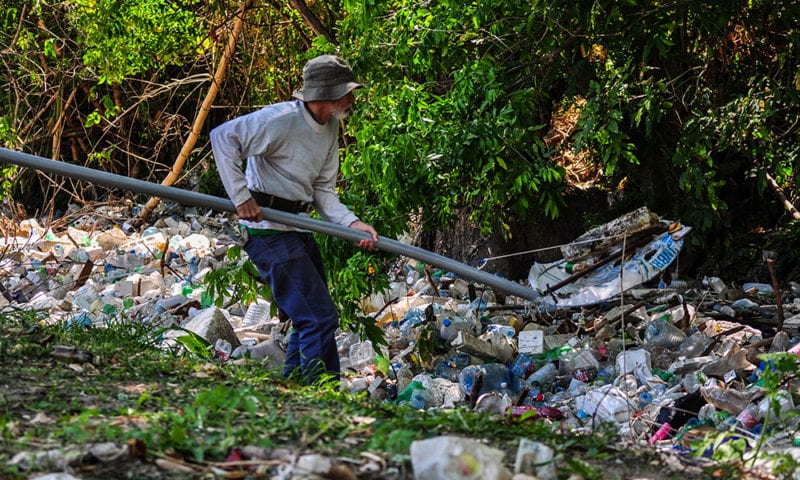 Professor Omar Villa was one of the people present who dedicated their Saturday afternoon to cleaning the Quibu River. He says that the river has never been cleaned in the run up to the school. According to what Eduardo Brey Herrera, the assistant director at Havana’s Sanitation company, told Periodismo de Barrio, the province had 320 workers in 2016 which were responsible for cleaning riverbeds, streams and ditches in the capital, and these had “an excavator on wheels to mechanically clean from bridges and another three running excavators on crane mats for everything else.” However, none of this equipment has ever reached this part of the Quibu River. 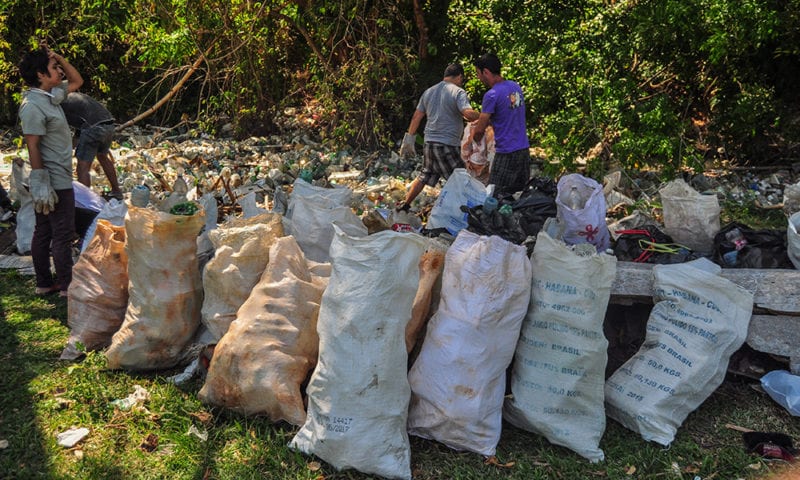 Forty bags were filled in just over an hour’s worth of work. You can hardly see the Quibu’s riverbed there. However, garbage isn’t only an aesthetic problem: the ISA has recently reported several cases of Zika and you can find posters up in its corridors warning students about the virus. This garbage dump that is the Quibu River is full of vectors and filth and it’s only a few meters away from the student residence. 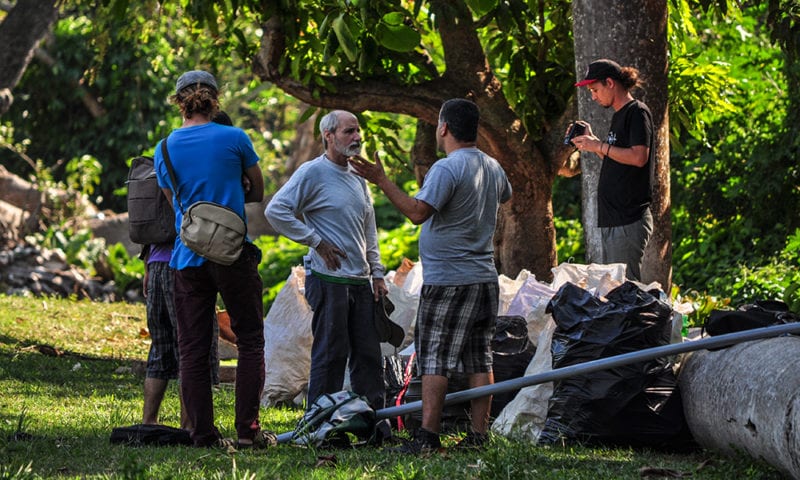 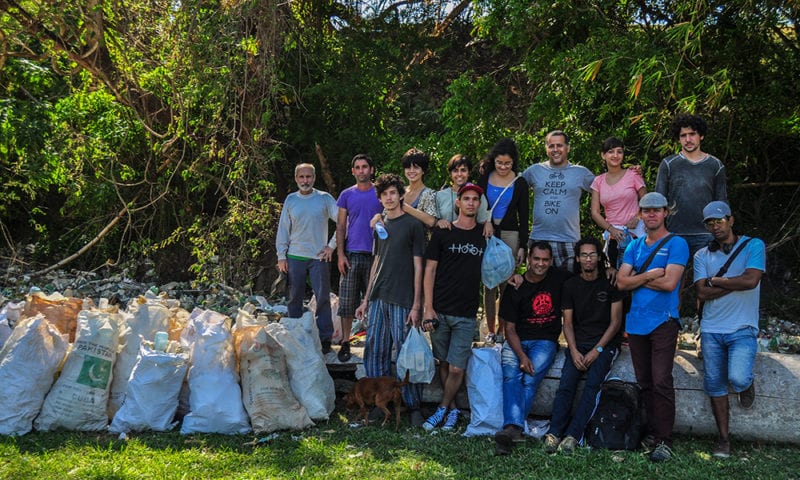 Fourteen people can’t fix the Quibu’s contamination problem. However, that doesn’t mean that they aren’t trying. Time and time again.