HAVANA TIMES – Due to the movement restrictions imposed by the epidemic crisis, for more than three months I have not been able to leave October 10, my municipality of residence, and the adjacent Arroyo Naranjo.

I really miss walking the streets of Vedado, Centro Habana, Old Havana. Its bustling and crowded shops, its diverse people. I feel nostalgic for its smells and contrasts.

That is why I decided to climb the hills of La Vibora and see the Capitol, the Plaza de la Revolución, the tall buildings of Nuevo Vedado, the tower of Aguila y Dragones, the Hermanos Ameijeiras hospital, the mythical Habana Libre, among others; and contemplate, at least from a distance, that Havana that we miss and need so much. 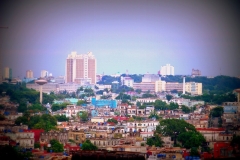 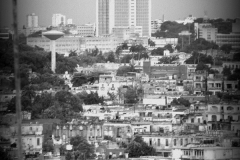 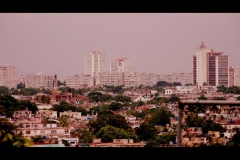 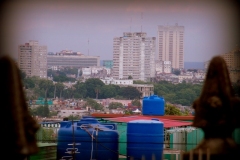 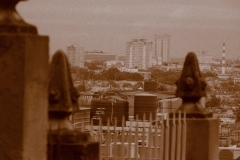 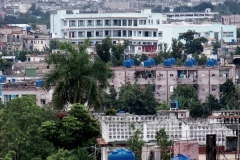 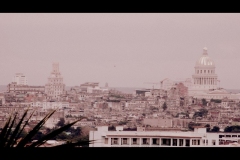 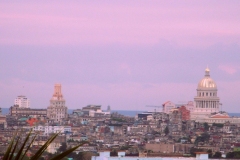 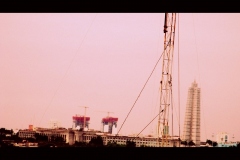 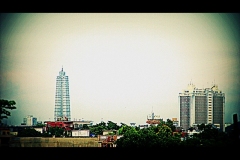 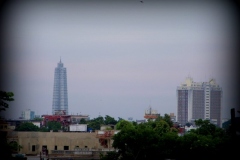 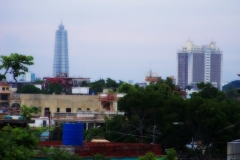 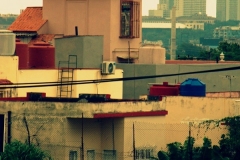 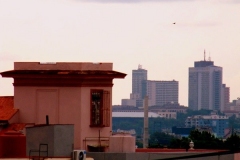 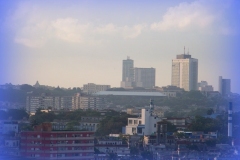 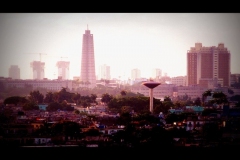 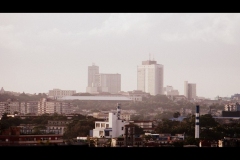 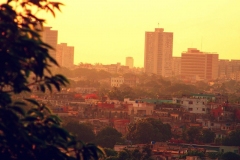 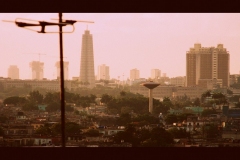 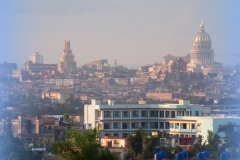 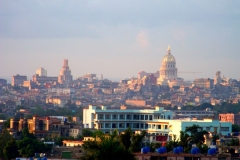