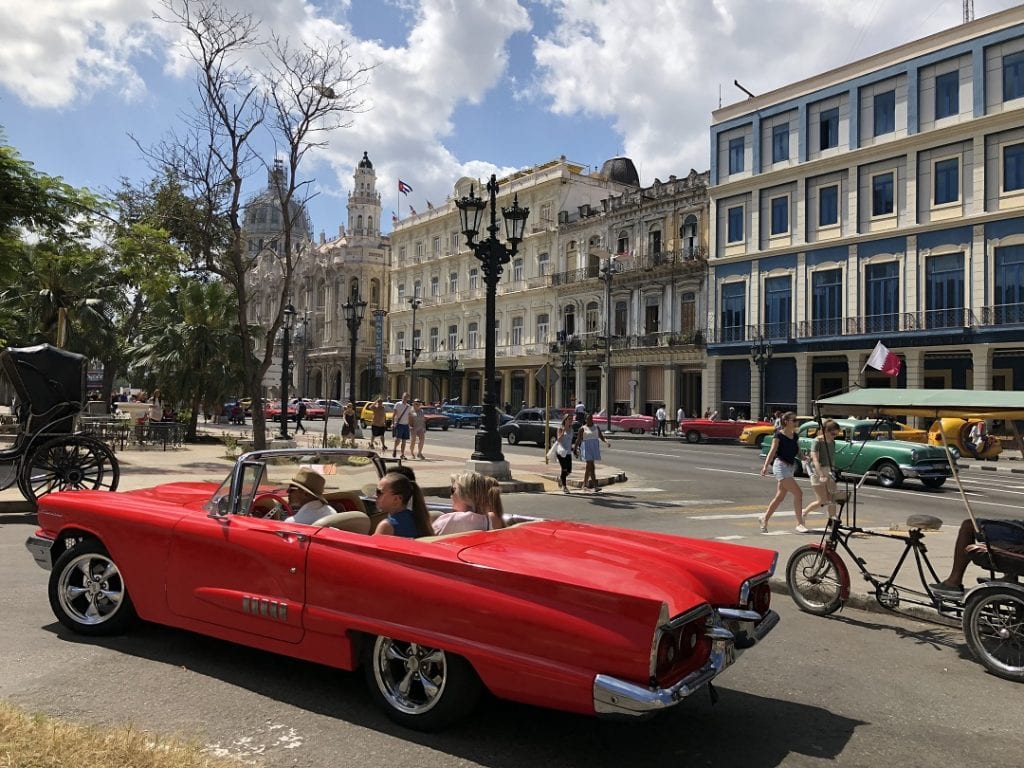 HAVANA TIMES – Any man who has ever visited Havana will be familiar with the common occurrence that is the offering of ‘chicas’ by many of the local men. As a young foreign man living here alone, no evening escapes the practice.

While it must be said that most Cubans are polite enough not to further pursue the topic after you’ve initially declined, there are some more desperate men who are exceptions to the rule. I spent some time investigating this practice: who is who, the risks involved, how much money can be made and what is in it for the huge number of seemingly normal men who adopt the job title ‘temporary pimp’ every time the Caribbean sun sets on Havana.

Surprisingly enough, not many people are willing to openly speak about it – what with it being a highly illegal practice, so gathering information was not going to be as simple as asking the right people some questions. This was dirty work.

To start I had to find my ‘temporary pimp’. Strolling along Malecon – the destination I had chosen for the experiment, I was approached by numerous men offering their ‘friends’, and so finding someone to unknowingly partake in my research was not difficult. Even a slight nod at the first question these men ask will qualify you to be asked the second question – almost universally ‘black or white?’

Ignoring any racial morals you might possess and answering this one will then put you through to the more graphic stage, where you are encouraged to describe what physical attributes you most look for in a woman. Almost all the men offering ‘chicas’ initially endorse this sort of selection process. And it begs the question, how many girls work for this guy? How can he have such a variable ‘inventory’? 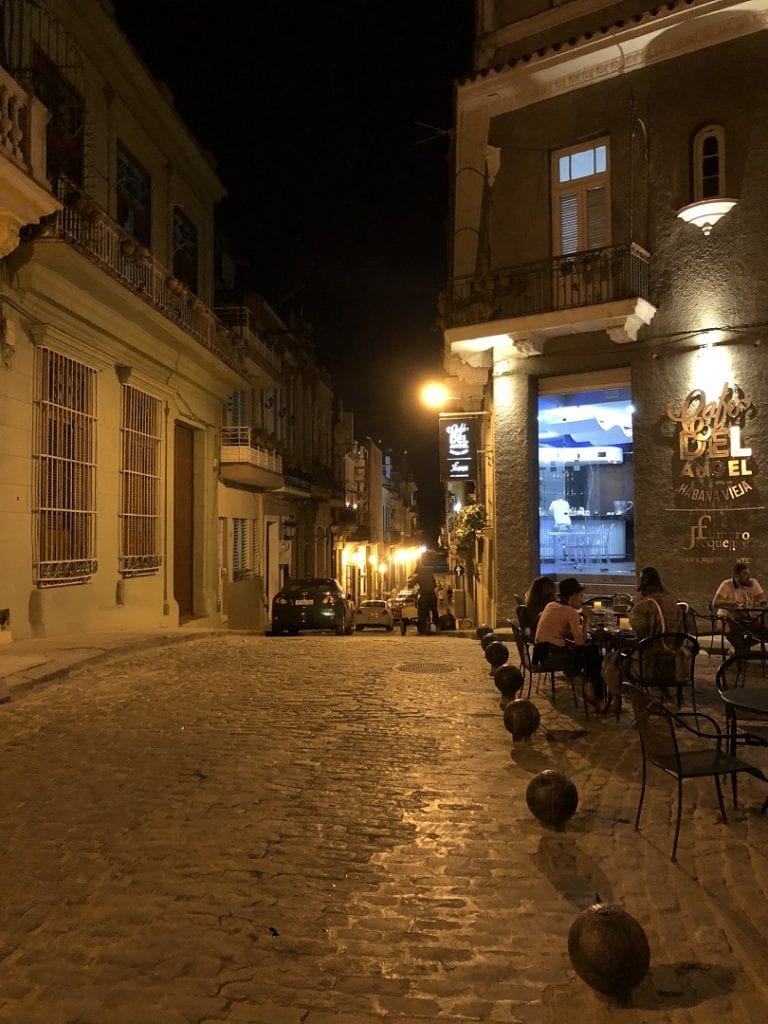 The answer arrives promptly after you have answered all his questions when he sends you off to wait in some bar and sets off to recruit working prostitutes who he knows of. The girls do not work for him, he merely knows of them or where to find them. You see, while prostitution is quite common in Havana, so is police presence on weekend nights. This ensures that a tourist walking down the street will, by himself, not be able to identify an on-duty prostitute. They hide among the crowds and in the alleyways so as not to be seen by the vigilante police. Of course, there are some that are still out offering their services more openly, but the majority are now very hard to find.

These local men, however, know where to look. While more traditionally functioning pimps do still exist in Havana, they rarely have more than one or two women working for them. The majority of Cuban men offering the service of girls do not actually have a single woman working for them. They are what I have come to refer to as ‘temporary’ or ‘improvised’ pimps.

Thus, a sad irony becomes evident. In trying to decrease the huge size of the prostitution industry, the police in Havana have been successful in nothing but enlarging it – adding a whole new previously redundant position into the mix and accommodating the exploitation of thousands of prostitutes by local Cuban men. Men who partake and profit from the illegal industry without putting themselves at risk of being caught – something that cannot be said of the thousands of women who rely on their own bodies to survive.

Although an exact figure is very hard to come by, it is estimated that there are over 20,000 girls in the industry island wide, while as many as 10,000 men also take advantage of the easy money in the industry by renting out their bodies. While I won’t deny that this is also an issue, men generally manage their own clients and prices, so they are less prone to being taken advantage of than the women.

Saying this, as I waited patiently in the bar I had been assigned to, I still did not know how the process worked. How did he make money from the entire transaction? The girls were, after all, merely acquaintances – not employees. 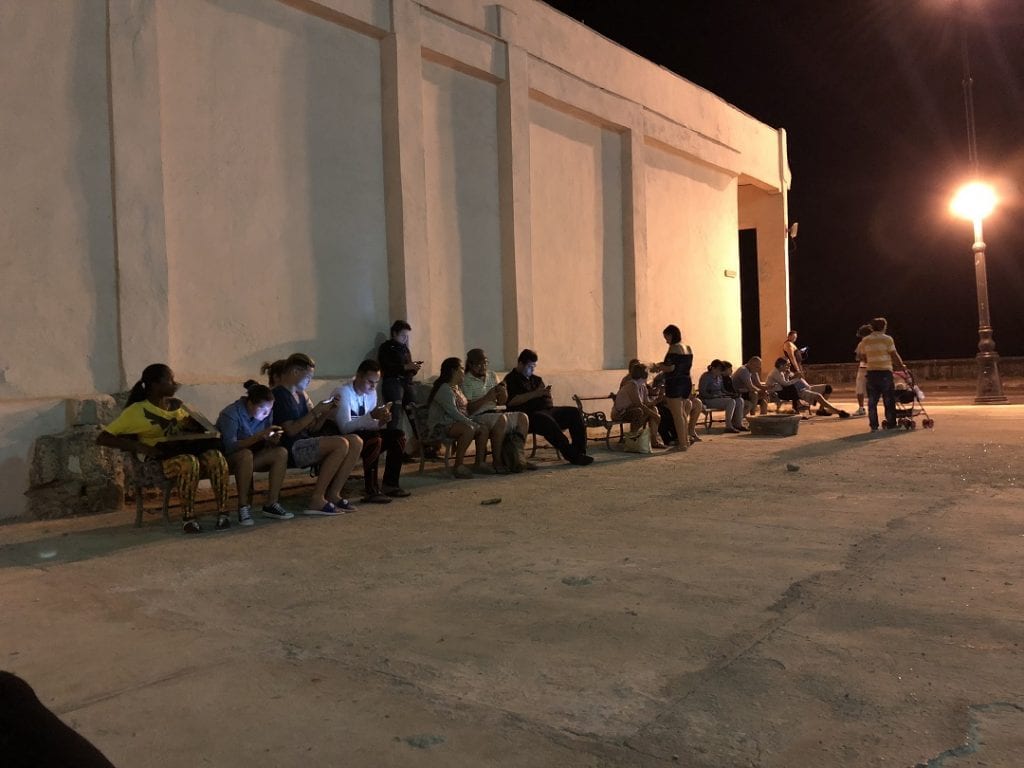 As soon as the girl assigned to me walked into the door and over to my table, I began asking questions. This was obviously a little bit of a surprise to her and I felt bad for taking up her time on a busy Friday night. I understand that it is by no means a voluntary career choice for most girls and that the tragedy of the Cuban economy, even for qualified or studying people, has left many young women with little choice. With that in mind, I told her that I would pay her for her time and then she could leave here to pursue some real customers for the night. I am a journalist; not a douche.

Due, most probably, to her shear surprise at being asked such questions on what she previously assumed would be a normal client transaction, it was not the easiest extraction of information. Saying that, she was very polite and told me after a while that the general way it worked was as follows: a local man knowing the general ‘prostitute hangouts’ would recruit them and instruct them on where to meet the prospective clients. If all went well and she received her payment, she would then meet the local man in the same place the next day and give him a small cut of the profits. An improvised form of pimping, I suppose. I then asked what would happen if she simply did not show up to pay him, as there was no sort of ‘advanced deposit’ binding her to the transaction.

‘There would be trouble,’ she replied in an uncomfortably humorous tone. I did not question her further on this topic.

I also spoke to one of the men offering girls, so as to get a little information from both sides. What he told me pretty much lined up with what I had previously heard from the prostitute herself, but he did add that a lot of the time, instead of a cash cut of her profits, the man would simply demand free or discounted services. He also explained to me that while the men generally didn’t know these women really well or have them permanently working for them, guys who had been around along time did tend to know the majority on a non-personal basis. This was all that was required to be able to form the necessary link. I asked Orlando, a local who is uninvolved in the trade what he thought of it. 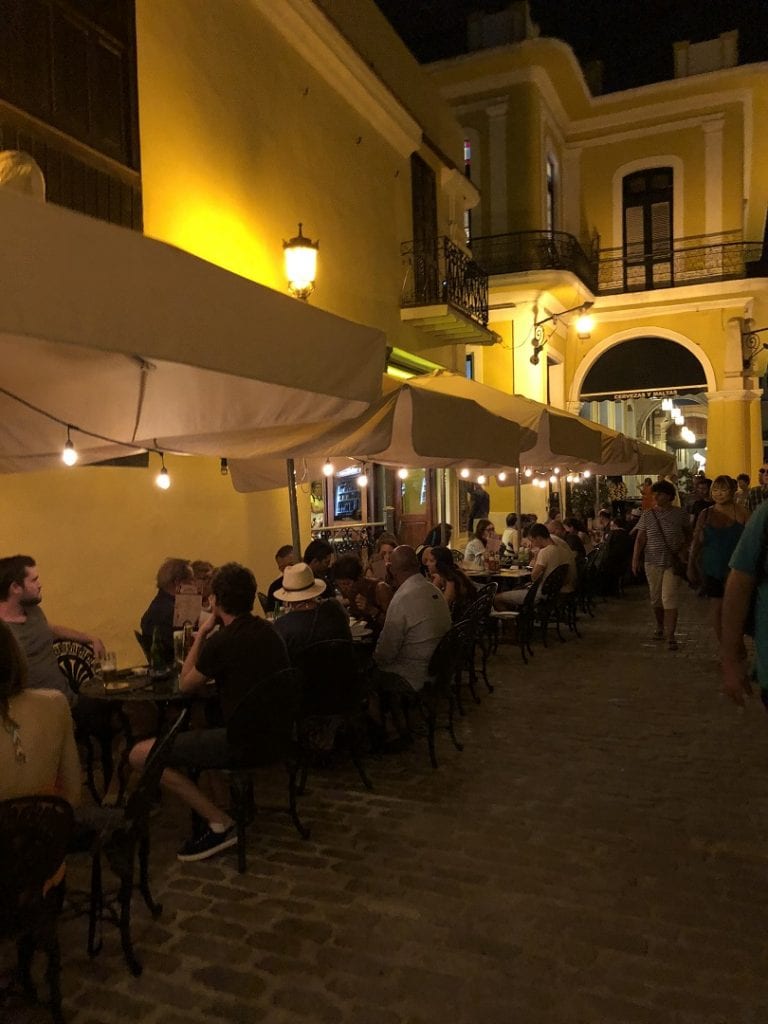 ‘Look, I don’t think it is right. But if I was a young beautiful girl I would do it also. She makes my monthly salary in a few hours. Yes, I agree that the men using them is a big problem, but the police they like to catch tourists out – especially in the more touristy areas like Parque Central and Malecon, so these men are more necessary now.’

I asked another local, Gianna, what she thought could be done. “I think it’s a disaster. Until they fix the economy this cannot be fixed. These prostitutes make more money than doctors. Not many young girls want to study now because they know that there is no point. It is getting worse also, since Trump came in there is not as many rich American tourists now, so the girls are charging less to compete with each other. It is because of police that the men do this business, if it is legalised then the girls will be more in control. But they will not legalise it. Welcome to Cuba.”

While the nuances of this system are unique to Havana, you may notice that this is not something that strange. Pimps and prostitutes work together all over the world. What I think is so individual to Cuba is the extent of the issue.

These improvised pimps have no geographical bounds. There is no ‘area’ as such where you will definitely not be offered girls and there seems no profession (taxi drivers, tour guides, street sweepers, waiters) that’s workforce doesn’t occasionally try to profit from the unusually accommodating industry.

I don’t know what is in stake for the future of prostitution in Havana, but its importance today cannot be denied. When it is common for government jobs to be paying around 10-20 CUC a month, it is hard to criticize women for opting to work in an industry that, while illegal, will regularly make them around 80 CUC per weekend. One woman even told me that one Saturday, she made 200 CUC with four men over the course of the day.

We cannot deny the lure of such easy cash in a failing economy. The tragedy is in them almost universally having to share their earnings with men who risk absolutely nothing in the process.