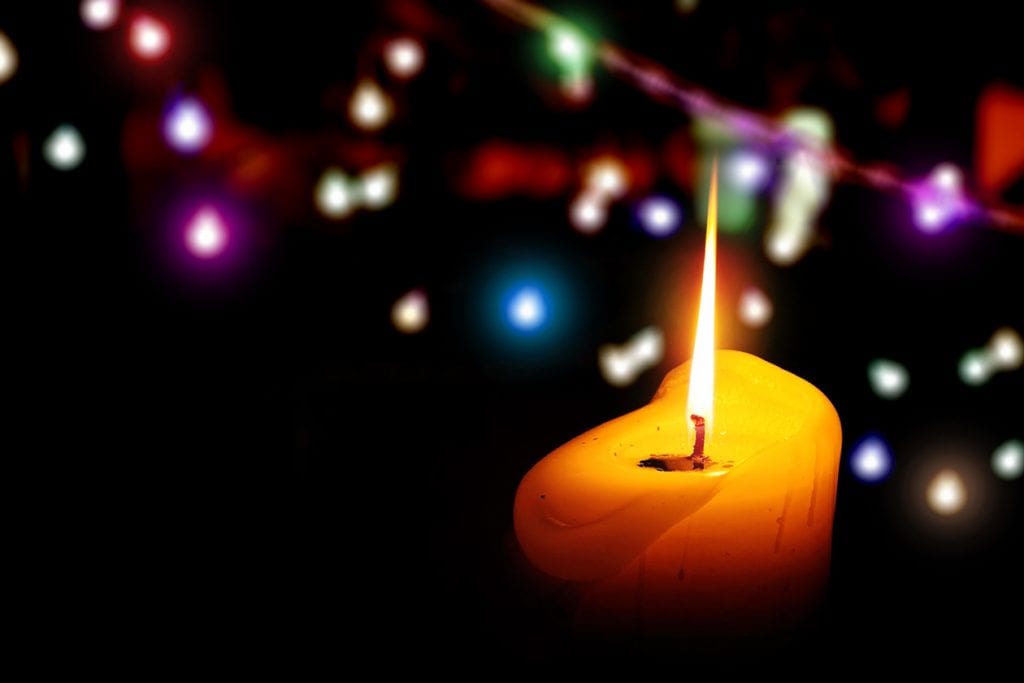 At the same time, they’re launching the challenge #DiasDeLuto (days of mourning) to put a face on the victims of repression

HAVANA TIMES – The Nicaraguan duo Nina and Sebastian recently debuted their musical homage “Navidad sin vos” [Xmas without you] dedicated to all those killed during the protests that began in April against the regime of Daniel Ortega and Rosario Murillo.

Hard to believe,
December’s now arrived.
Time that flies can also be eternal.
It feels like yesterday
That everything began,
An April of slow flames and promises.
You gave your love,
You gave your strength
So much nobility that God saw and admired
So he sent an Angel to find you,
While I’m left here to long for you.

The musical tribute was composed by Sebastian Cardenal, son of singer-songwriter Katia Cardenal. Sebastian Cardenal currently lives in Norway. His sister Nina taped the guitar music in Mexico City and the song was produced by their other brother, Alex Cardenal.

The siblings also inaugurated a challenge they call “24 Days of Mourning” (#24DiasDeLuto), to put a face on each of the victims that will no longer be here with their loved ones.

“When the protests began in April, those first deaths pierced all our hearts. We learned their names, we shared their photos, we told their stories. Each one had a face, and each demise was like losing a close relative or friend. But as the number of martyrs grew, it grew increasingly impossible to put a name and a face to each person killed. The heart can only take so much; the mind has only so much room for grief,” the performers stated.

During these days of the holiday season, they invite us to “remember our heroes” using the hashtag #24DiasDeLuto on social media to share images or anecdotes about the dead.

“Every day let’s share a story and a photo of someone who is no longer with us. Maybe a close friend or family member, someone who lived in your neighborhood or who studied at your school, or someone who shared a shift guarding the barricades with you. If we each assume a piece of this initiative, between all of us we can restore a sense of the humanity of each one of the fallen,” the two performers explained.

They also invited everyone to light a candle and “dedicate a thought, a prayer, a moment of silence for each person.”

“Before becoming a hero and martyr, these people were human beings: sons, daughters, mothers, fathers, sisters, brothers, friends, spouses or lovers. This Christmas we’re going to remember them with all the love we have, and we’re going to say to them that their struggle wasn’t in vain, because with their gestures, Nicaragua has awakened,” declared Nina and Sebastian.”