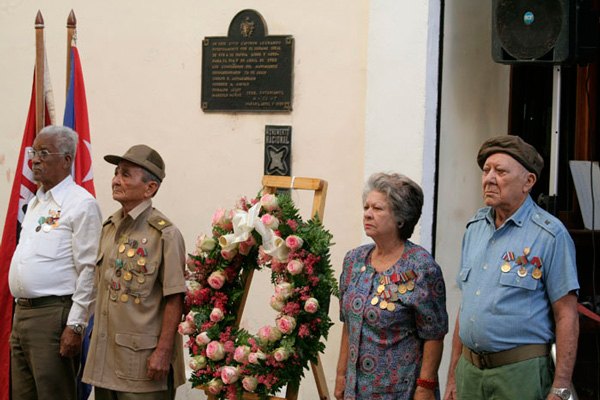 HAVANA TIMES — The history of Cuba is loaded with heroic deeds, episodes in which Cubans have risked their lives to defend the freedom and dignity of their people. The path stretching from the Spanish conquest to our day has been paved with the blood of martyrs, and many of these heroes, people who did not hesitate to risk their lives and sacrifice themselves for the ideals of freedom, are still alive today. 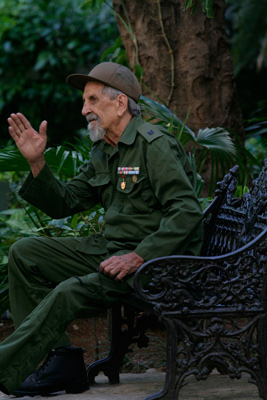 Several attempts at attaining freedom – inspired by the Haitian Revolution and the wars of independence across the American continent – took place on the island well before its three, well known wars of independence. All had been frustrated, however, because the conditions for a concerted struggle for independence had not yet come about. Even so, Cubans did not give up on their liberation efforts, even when it cost them their lives.

Following the conclusion of the last war of independence, when the United States intervened to castrate the freedom the island had secured, Cuba entered its republican era, a time that was also shaken by heroic struggles against all of the ills that had taken root in the country. The periods that saw the most intense popular struggles were the dictatorships of Gerardo Machado (1925-1933) and Fulgencio Batista (1952-1958).

Batista’s dictatorship was the bloodiest of the lot, prompting Cubans to undertake all manner of heroic deeds aimed at overthrowing that opprobrious regime. I will mention only the most remarkable efforts, which began with the attack on the Moncada and Carlos Manuel de Cespedes garrisons (in Santiago de Cuba and Bayamo, respectively), on July 26, 1956.

Then came the attack on the Goicuria garrison in Matanzas on April 29, 1956, the uprising of November 30, 1956, in Santiago de Cuba, the attack on Havana’s Presidential Palace on March 13, 1957, the uprising of September 5, 1957, in Cienfuegos and the failed strike of April 9, 1958, which had an impact on nearly the entire country.

In some places, people participated in truly heroic deeds, such as the taking of Sagua la Grande, Las Villas, the attack on Havana’s armory and many other armed actions. 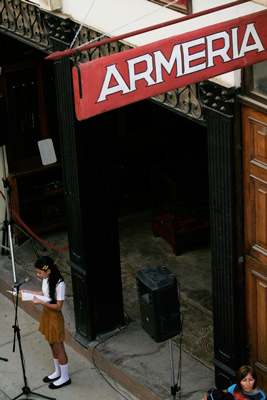 This past April 9, a ceremony commemorating the attack on the armory was held in the former premises of that establishment. Many of the people who took part in that armed attack participated in the ceremony, paid tribute to the fallen and shared anecdotes about those events and other actions they took part in later.

The general strike did not achieve the dimensions hoped for. The time to deal the Batista regime the decisive last blow had not yet come, and the lack of organization and shortage of weapons conspired to thwart the action. In Havana alone, militants carried out as many as 27 different armed actions. This gives us a sense of how strong the revolutionary movement was.

The failure of the strike cost the revolutionary movement much blood and encouraged the regime, which decided to launch a 10-thousand-man offensive against the 300 guerrilla combatants who had been organizing themselves and struggling in the Sierra Maestra mountains since December of 1956.

The result is known by all: the offensive was defeated and, on January 1, 1959, the Cuban revolution, having secured the needed conditions, called a general strike to prevent a counterrevolutionary offensive following the flight of Batista. This time around, the entire country came to a standstill and only resumed its course under the new leadership, supported by the entire people.

Here are the photos from the reunion.

One thought on “The Significance of April 9 for Cuban History”