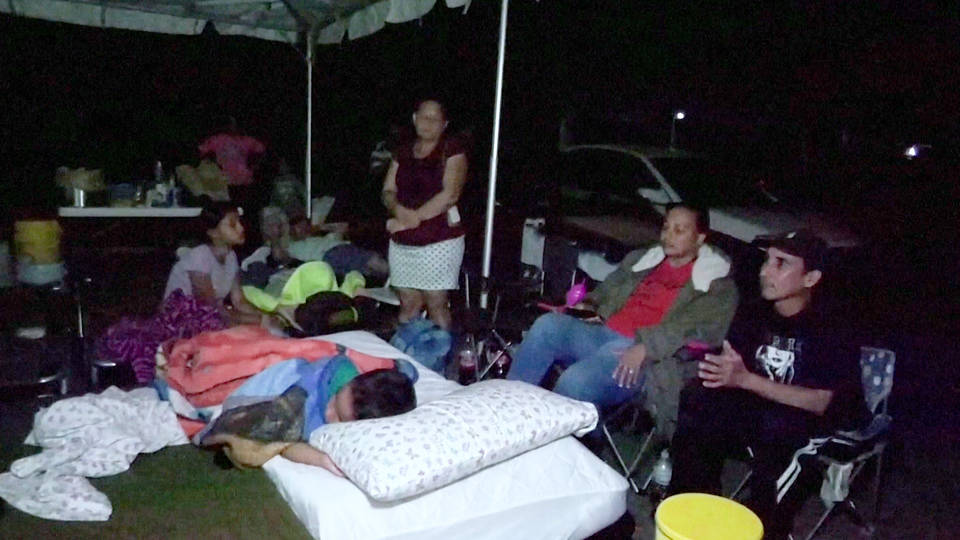 HAVANA TIMES – In Puerto Rico, at least 5,000 people are living in shelters nearly one week after a 6.4 magnitude earthquake hit the island, causing at least $110 million in damage and plunging nearly the entire population into darkness in a mass power outage that lasted for days.

New York Governor Andrew Cuomo, who traveled to Puerto Rico this week, is criticizing the Trump administration’s lack of aid to the island after the earthquake and has authorized the deployment of 115 National Guard members to Puerto Rico.

Puerto Ricans living in New York City are also criticizing the lack of aid to the island and are mobilizing to hold their own fundraisers, saying they don’t trust the federal government to help Puerto Rico, after its inadequate response to the devastating Hurricane Maria.