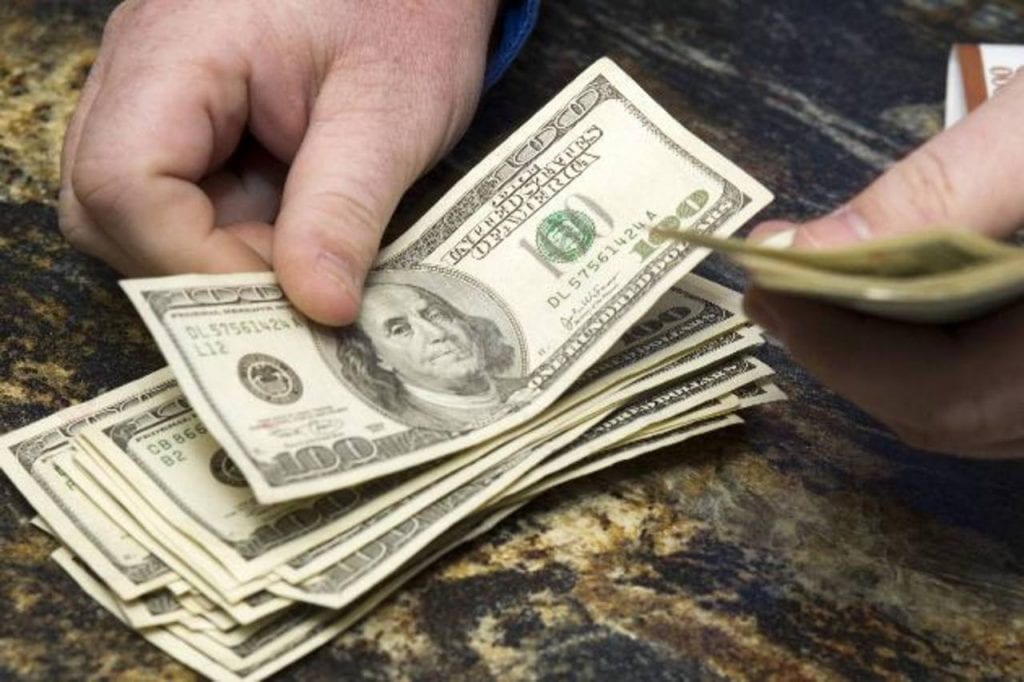 In a TV interview on “Esta noche” on Channel 12, the expert said that a total of 1.054 billion USD has been withdrawn from different private banks between April 12th and August 29th, which is the equivalent of 18% of the total of bank deposits in the national banking system.

“If three months ago I thought that this situation was manageable, today I will say that it has exceeded tolerable limits. We can say that there has been a dangerous, mass capital flight,” said Avendano stated, head of the NGO Consultants for Economic and Social Development (COPADES).

Meanwhile, he pointed out the fact that this phenomenon is directly linked to the country’s political conflict. In July, when Daniel Ortega’s government launched its offensive against entrenched protestors in Managua and other cities, banks recorded withdrawals of 11 million USD per day.

Avendano said that if a few weeks later, the situation seemed to become normal again, the Central Bank’s announcement that there would be an imminent change to exchange rates led to the “flight” of 22 million USD from national banks in just 24 hours.

“There’s no doubt about it, sudden capital withdrawals are in keeping with the lack of confidence this political system, which has developed a lot more in the financial sector than expected,” he stressed.

The economist stated that private banks in Nicaragua, (the second poorest country in Latin America) does not have the liquid funds to tackle a speedy flight of foreign capital, which will force the Central Bank (issuing bank) to turn to international reserves, which are estimated to stand today at 2.445 billion USD.

However, he warned that if you subtract debt repayments and other financial commitments, only 600 million USD would remain as net reserves which is just about enough for three months as the Central Bank is selling an average of 7 million USD per day to private banks.

According to him, this will force the Government to bring foreign currency sales to a halt in November and it will sell its public debt off to bankers with financial bonds.

The conflict between Ortega and the opposition has left over 330 people dead and 3000 injured and it has paralyzed the economy in key sectors such as tourism, real estate and construction, with more than 200,000 jobs lost (in a country of around 6 million inhabitants) and a decline in tax and social security collections.

“In order to stop this capital flight and prevent greater damage to the national economy, the Government needs to instill trust again, that’s to say, provide a political response to this political crisis,” Avendano said.