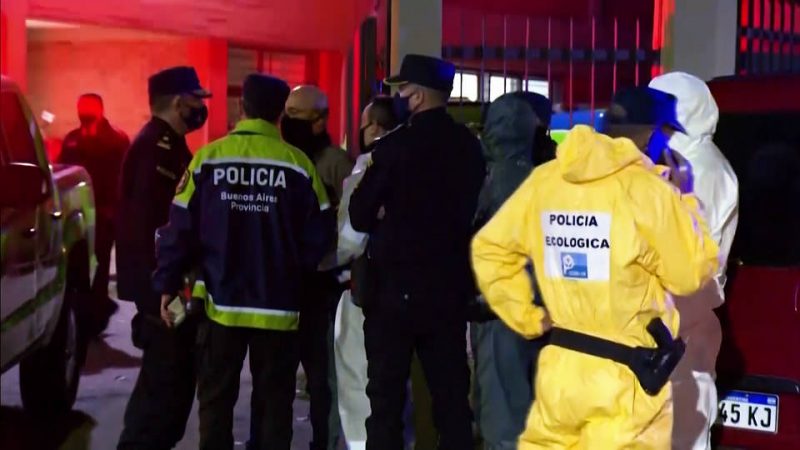 HAVANA TIMES – In Argentina, security forces have sealed off one of the poorest neighborhoods in the outskirts of the capital Buenos Aires, preventing people from entering or leaving, after more than half of the slum’s 300 residents tested earlier in the week tested positive for COVID-19.

Local activists and some members of Argentina’s leftist government condemned the move, saying it felt like the country was building “ghettos for poor people.”