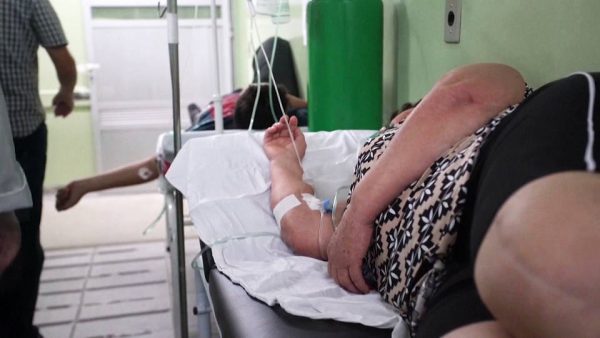 Meanwhile, the heads of Brazil’s Army, Navy and Air Force all quit in an unprecedented move a day after Brazil’s far-right President Jair Bolsonaro ousted his defense minister as part of a broader Cabinet shakeup.

The developments have alarmed many in Brazil.  They believe Bolsonaro, who is a former Army captain, will install ultra-loyalists to the military posts to consolidate his power ahead of next year’s election. He is expected to be challenged by former President Luiz Inácio Lula da Silva.