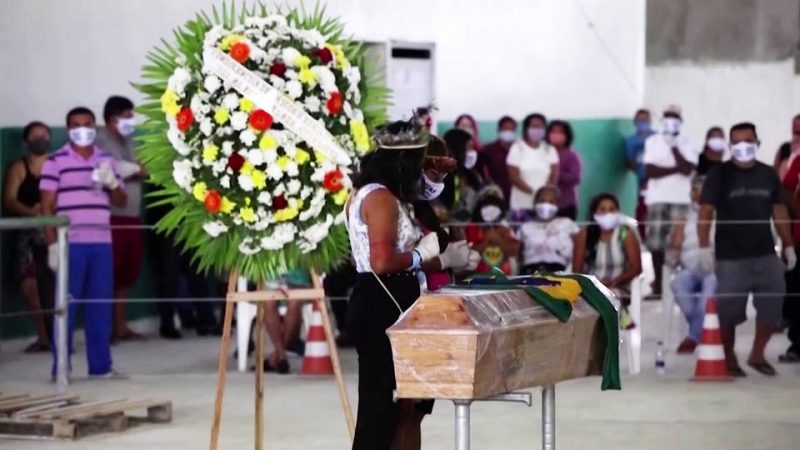 HAVANA TIMES – In Brazil’s Amazon region, the mayor of the hard-hit city of Manaus accused the government of far-right President Jair Bolsonaro of intentionally allowing Indigenous communities to die of the disease.

Mayor Arthur Virgílio Neto: “I fear genocide, and I want to denounce this to the whole world. We have here a government that does not care about the lives of Indigenous people. … It is a crime against humanity that is being practiced here in my state, here in my region.”