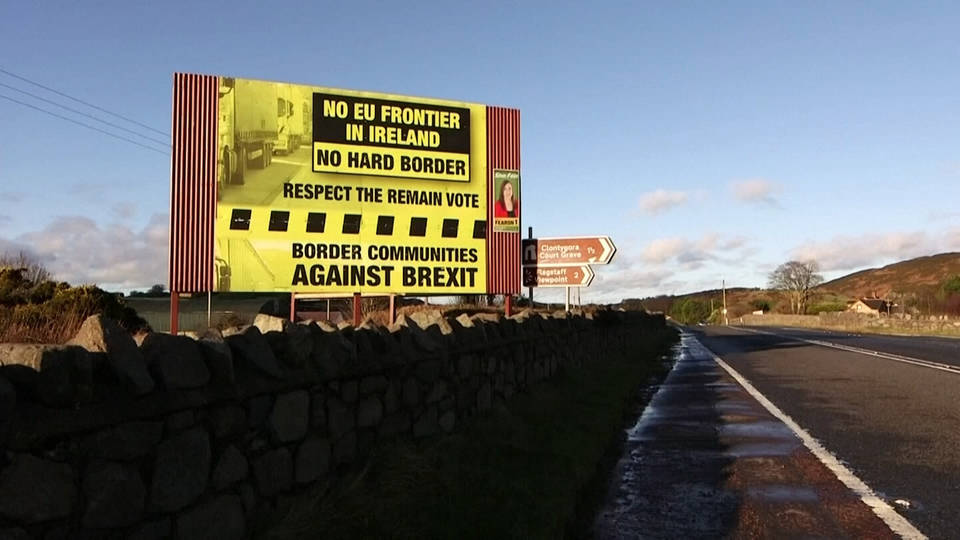 HAVANA TIMES – Britain and the European Union say they’ve reached a new Brexit deal ahead of the October 31 deadline for Britain to leave the European Union. The deal will still need to be ratified by both British lawmakers and European leaders.

British Prime Minister Boris Johnson says he plans to put his deal to a vote in the House of Commons on Saturday.

Some British political groups, such as the Democratic Unionist Party in Northern Ireland, say they will not support the agreement. Meanwhile, many residents across the United Kingdom continue to oppose Brexit.

This is Johnny Kelly in Northern Ireland.

Johnny Kelly: “We’re all border residents. We all have great concerns about the impact of Brexit. We consider it to be undemocratic in the sense that the people of the North of Ireland didn’t vote for Brexit in the first place. All of the analysis out there would demonstrate very, very clearly that any Brexit will have a detrimental effect on the people and the economy of this island.”

A Lonely Street, Old Havana – Photo of the Day