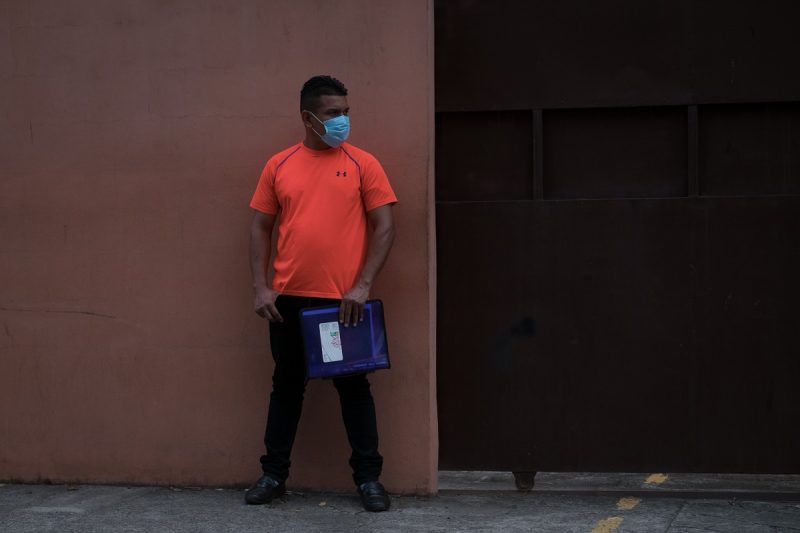 Data from the Nicaraguan Chamber of Restaurants point out that 70% of their sector’s businesses, mostly small to medium size, have closed their doors since 2018.

HAVANA TIMES – To plan to meet and eat out at a restaurant in Nicaragua is becoming increasingly difficult. A third year of economic recession combined with an increase in the Covid-19 infection curve has caused partial or total closure of most of these business establishments.

Restaurants in Nicaragua, which seemed to have an unstoppable growth until two+ years ago, is no longer. Commercial zones that used to gather some of the most visited establishments at night in Managua, today are a mixture of lights on with dark spots, and if it’s daytime, sometimes you have to look through the glass to know if they are operating.

Data from the Nicaraguan Chamber of Restaurants (Canires) points out that 70% of these types of businesses, mostly small to medium size, have closed their doors since 2018, the year in which the civic uprising against President Daniel Ortega took place. Ortega claims he was the victim of a “failed coup d’état”, that ended up with imprisoned, dead, or missing protesters, and with more than 100,000 persons in exile according to humanitarian aid organizations.

Violent events, economic recession, and a pandemic, one thing after another, have forced some restaurant owners to take the decision to put their tables away. Twenty-five percent of them will probably never bring them out again, Canires says.

The last ones in pulling out the chairs were some of the restaurants belonging to large international chains such as Pizza Hut, TGI Fridays or Buffalo Wings, which have decided to open only for take-away, delivery or online, in their strategy to counteract the spread of the coronavirus.

“The health of Nicaraguan families and our partners is our top priority,” they reported on different statements, which coincided with the same sentence.

International chains and other prestigious restaurants in Nicaragua recently decided to close partially during three to four weeks, following recommendations from the medical associations that have warned that the contagion curve is on the rise, and “threatens to aggravate in the following days and weeks with terrible and fatal consequences”.

Other restaurants have kept their tables out but on their social media they invite clients to order from home so that they do not expose themselves to the covid-19 by going out on the street.

The calls from doctors and restaurant owners seem to be having an effect.

An example of this are the food courts at shopping malls. They used to be so popular that some buildings had to be redesigned in order to allow more space to these areas, but today they are empty. Not even on May 30th, Mother’s Day in Nicaragua, they were filled.

Because of the economy or the pandemic

Meanwhile the economic outlook is less than optimistic, at least for this year. According to the Economic Commission for Latin America and the Caribbean (ECLAC), in 2020 the gross domestic product (GDP) in Nicaragua will have a fall of 5.9% because of Covid-19. Before the pandemic, the government estimated a 0.5% growth.

In the health area experts do not see a much better situation either.

Members of the Nicaraguan Medical Association, the Multidisciplinary Scientific Committee and the Nicaraguan Medical Unit argue that if the authorities maintain their plan not to follow the recommendations of the World Health Organization (WHO), it will take the country longer than others to overcome the pandemic.

Beyond the fact that the government remains without imposing restrictions and promoting public events, whether because of the economic crisis or the pandemic, in Nicaragua all roads lead to eating at home.

One thought on “Closed Restaurants in Nicaragua: a ‘See You Soon’ or ‘Goodbye’”