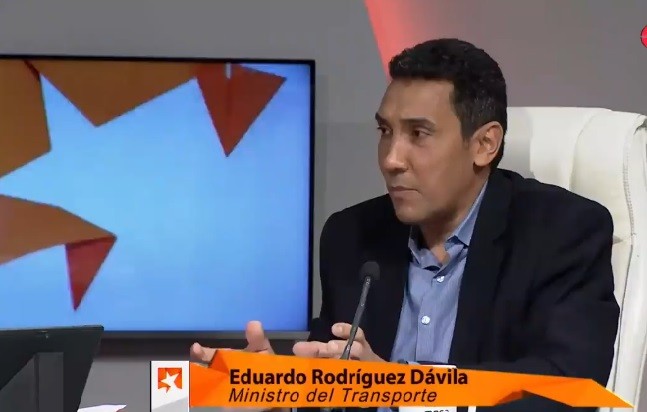 HAVANA TIMES – The Cuban government has resorted to buying a ship carrying fuel after its owner refused to dock on the island for fear of incurring US sanctions, Cuba’s transport minister said Wednesday, reported dpa news.

“We have reached the point of having to buy a ship in the immediate vicinity of our shores… because the shipowner has refused to dock,” Transportation Minister Eduardo Rodriguez told state television.

US President Donald Trump has imposed a string of sanctions to pressure the Caribbean island to stop supporting Venezuelan President Nicolas Maduro, whom it wants to oust from office. This has led to a drop in fuel imports.

Rodriguez did not give details on the origin of the vessel, saying only that the Cuban government was forced to buy it with “the limited financial resources available to the country.”

Another company had cancelled a contract to buy two planes from state-owned airline Cubana Airlines for fear of liability under the so-called Helms-Burton Act, the minister said.

The act, passed by former US president Bill Clinton in 1996 and reactivated by Trump last year, enables suits to be filed in US courts for those accused of “trafficking” with Cuban state-owned confiscated assets.

13 thoughts on “Cuba Buys Oil Tanker to Circumvent US Sanctions”