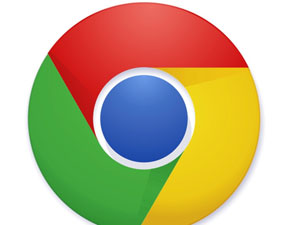 HAVANA TIMES — Internet giant Google announced Wednesday that its Chrome browser can now be downloaded in Cuba. The change comes as part of an easing of some United States sanctions against the island.

“In the last two years we have achieved that Chrome is downloadable in Syria and Iran. We are happy to report that Internet users in Cuba can now use Chrome too, and surf the web faster and safer than ever before,” said a message posted in the afternoon at Google Plus, the social network of the company.

Eric Schmidt, Google CEO, traveled to Havana in June along with the directors of Google Ideas, Jared Cohen, Brett Perlmutter and Dan Keyserling. The entrepreneurs met with Cuban authorities, visited the University of Computer Sciences, and met with the blogger Yoani Sanchez.

The availability of Google is possible thanks to the relaxation of US export controls and trade sanctions, said the message from Google.

19 thoughts on “Cuba Gets OK to Download Google Chrome”