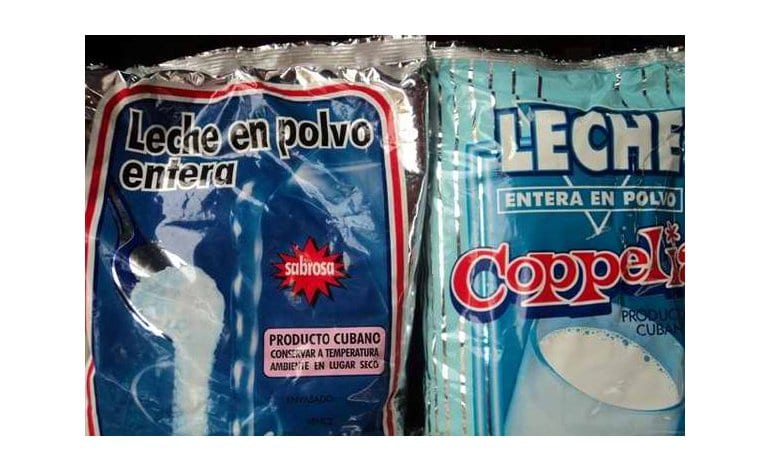 HAVANA TIMES — In an effort “to gradually give more value” to Cuban salaries, the government announced Monday it would drop the price of 0.5 kg of powdered milk by 9 percent to 2.65 CUC (around 3.00 usd).

An average Cuban professional can now purchase around four kilos of milk with their entire monthly salary.  The new price takes effect today.

The government, which has a monopoly on imports and retail sales at supermarkets and other stores, also lowered some other prices in April and said more price relief was on the way.

The price of children’s shoes at the State stores also dropped by around 6% as of Tuesday.

Price mark-ups at the government stores are usually up to 240%.  The government traditionally justifies the high prices saying it uses the profits to help fund its educational and health care programs.

The Ministry of Finances and Prices said the lower prices, “express the political will of the Communist Party and government to benefit the population, especially children and the elderly.”