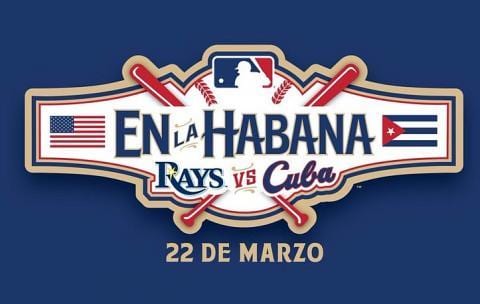 HAVANA TIMES — The Cuban Baseball Federation announced on Thursday a list of 41 players on a shortlist that has begun training for the highly touted exhibition game on March 22 with the Tampa Bay Rays. US President Obama plans to be present at the game.

Ray Otero of Baseballdecuba notes that the Cuban team is still without a manager. That decision will be made in the coming days as well as the final selection of 27 or 28 players on the final team roster.

Without a manager and coaching staff, the Cuban team is training at the Nelson Fernández Stadium in San Jose de las Lajas under the supervision of a group of former players and trainers, said the baseball federation.

The following is the shortlist of players:

3 thoughts on “Cuba Shortlist Prepares for Game with Tampa Bay”