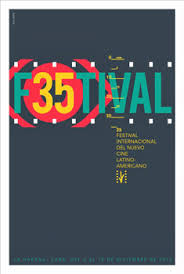 HAVANA TIMES — With Sunday December 8 declared a national day of mourning for the death of Nelson Mandela, the Cuban Ministry of Culture decided to suspend activities of the Havana Film Festival until Monday and put off the opening to the public of the FIART Crafts Fair, also to Monday.

With the film festival having a tight schedule to show some 400 works, it was not disclosed how they will reorganize the showing dates to make up for the lost day at over 15 Havana venues, previously scheduled to run through Sunday December 15. The highly popular film festival began on Thursday.

Other cultural activities were also cancelled for Sunday throughout the country.